A book about Israel’s targeted-assassination program has become legendary and will soon be brought to television. It’s accurate in its facts, but misses on its judgments. 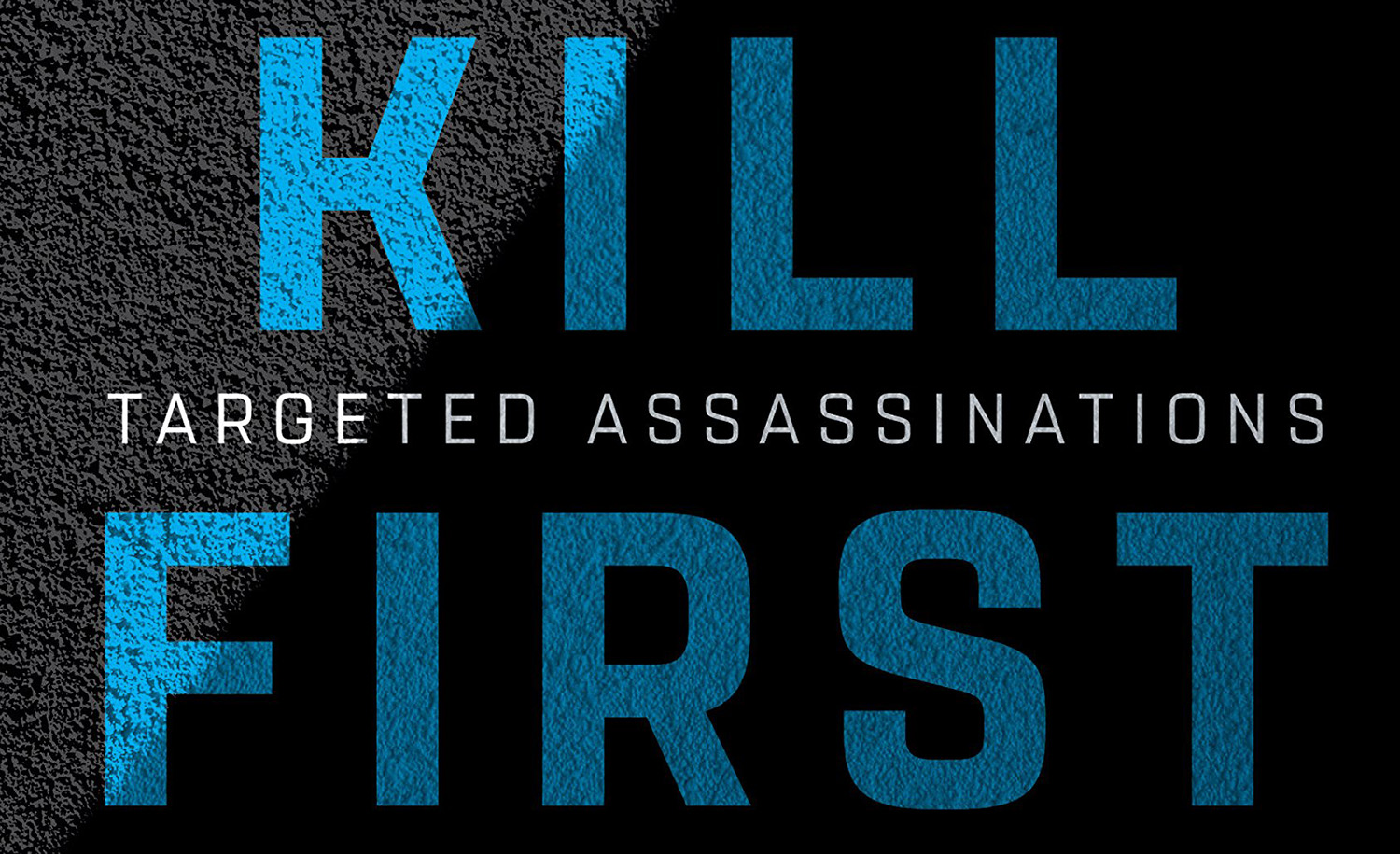 Observation
Asa Kasher
About the author


Asa Kasher, professor emeritus of philosophy at Tel Aviv University, is the co-author of the IDF code of ethics (1994). In 2000 he was awarded the Israel Prize for his contributions to philosophy.

Last year, Iran’s chief nuclear scientist was killed while traveling by car in the town of Absard, not far from Tehran. Neither his wife nor the twelve bodyguards traveling with him were harmed. The operation, according to Jacob Wallis Simons of London’s Jewish Chronicle, was orchestrated by the Mossad using a team of twenty people and a one-ton remote-controlled machine gun. While the details were impressive, no one was very surprised by the idea that Israel might track down and kill individuals who threaten its safety. The most famous instance, perhaps, was the mission to punish the perpetrators of the Munich Olympics massacre (the subject of Steven Spielberg’s movie Munich).