A Middle East expert joins us to explain how the conflict came about and why it was so different from Israel’s last operation against terrorists in Gaza. 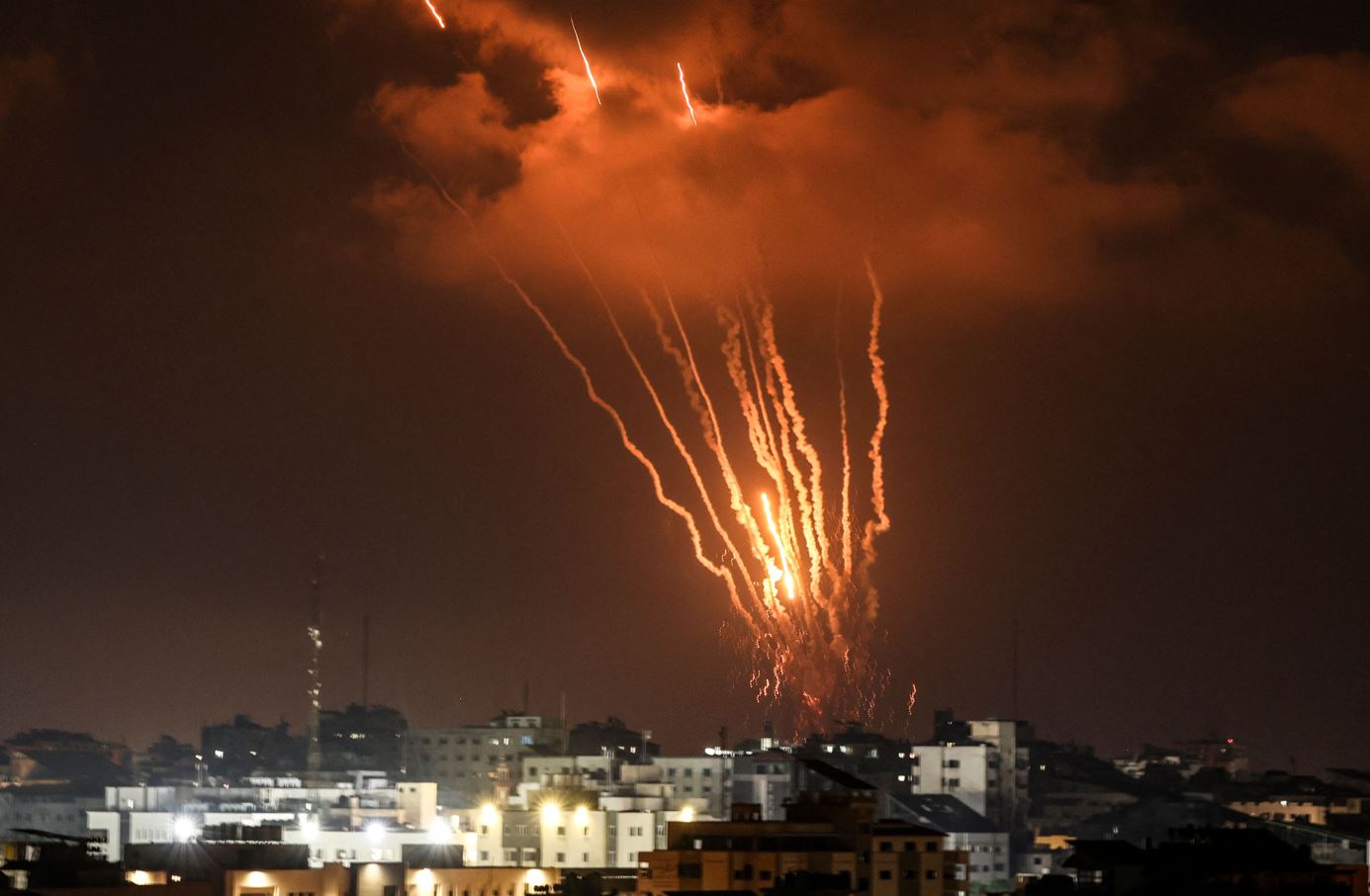 Palestinian rockets are fired from Gaza City at Israel on August 5, 2022. Photo by MAHMUD HAMS/AFP via Getty Images.

Observation
Jonathan Schanzer and Tikvah Podcast at Mosaic
About the authors


Jonathan Schanzer, a former terrorism finance analyst at the United States Department of the Treasury, is senior vice president for research at the Foundation for Defense of Democracies. He is author of the new book Gaza Conflict 2021: Hamas, Israel and Eleven Days of War (FDD Press). Follow him on Twitter @JSchanzer.

Earlier this month, Israeli forces captured the head of Palestinian Islamic Jihad (PIJ) in the West Bank city of Jenin after he had been involved in planning a number of terrorist attacks. Infuriated, PIJ threatened to fire anti-tank weapons at Israeli towns from its home base in Gaza. In response, the IDF struck PIJ’s chief of operations in the northern Gaza Strip and killed his counterpart in the south. After that, the Iranian-backed terrorist group began bombarding Israel with rockets and mortars, firing nearly 1,000 rockets of which nearly 200 fell short and landed in Gaza itself—causing the deaths of several civilians there. An Egyptian-brokered ceasefire took effect after about three days of fighting.

To talk about the weekend war, we’ve invited analyst Jonathan Schanzer, who pays close attention to Gaza and writes about Middle East politics in Commentary and Mosaic, as well as in several books. (One just last year, Gaza Conflict 2021, carefully analyzed the previous blowup there). Here, Schanzer, in conversation with Mosaic’s editor Jonathan Silver, looks at this month’s conflict in that political context, explains how it was like and unlike past rounds of conflict, thinks about how its timing relates to the current nuclear negotiations with Iran, and speculates about the future of Hamas in Gaza.

What was so interesting about this conflict in particular, this three-day skirmish, let’s call it, in Gaza, was that there was nothing nationalistic about it, and there was nothing even Islamic about it. You had both of those elements the last time around in the 2021 conflict. Jerusalem was the center-piece: the Sheikh Jarrah neighborhood controversy, the potential evictions–by the way, evictions that still haven’t happened a year later–and you didn’t see this casus belli in Palestinian terms for this conflict. It was really about their unhappiness with Israeli counterterrorism and law enforcement.

Several days before the conflict, the Israelis arrested a guy by the name of Bassem al-Saadi, who was a senior Islamic Jihad commander in the West Bank, and the Israelis were able to locate him and grab him and bring him into custody. It was at that point that the Israelis began to see the intelligence from the Gaza side blink red; it became clear that there was going to be a terrorist attack by Islamic Jihad against Israeli civilians, and that if the Israelis didn’t do something quickly an attack would likely take place.

So what did they do?  They took out the commander of the northern Gaza Strip–his name was Tayseer al-Jabari–and once that happened, then all hell broke loose and rockets started flying. But there was no Jerusalem, there was no invocation of Islam, there was not talk of Palestinian elections or Palestinian territory—this was just a flat-out beef between an Iranian proxy and Israel in a classical counterterrorism context.