The Israeli political analyst joins us to talk about the upcoming election, and the tribal identities that play into it. 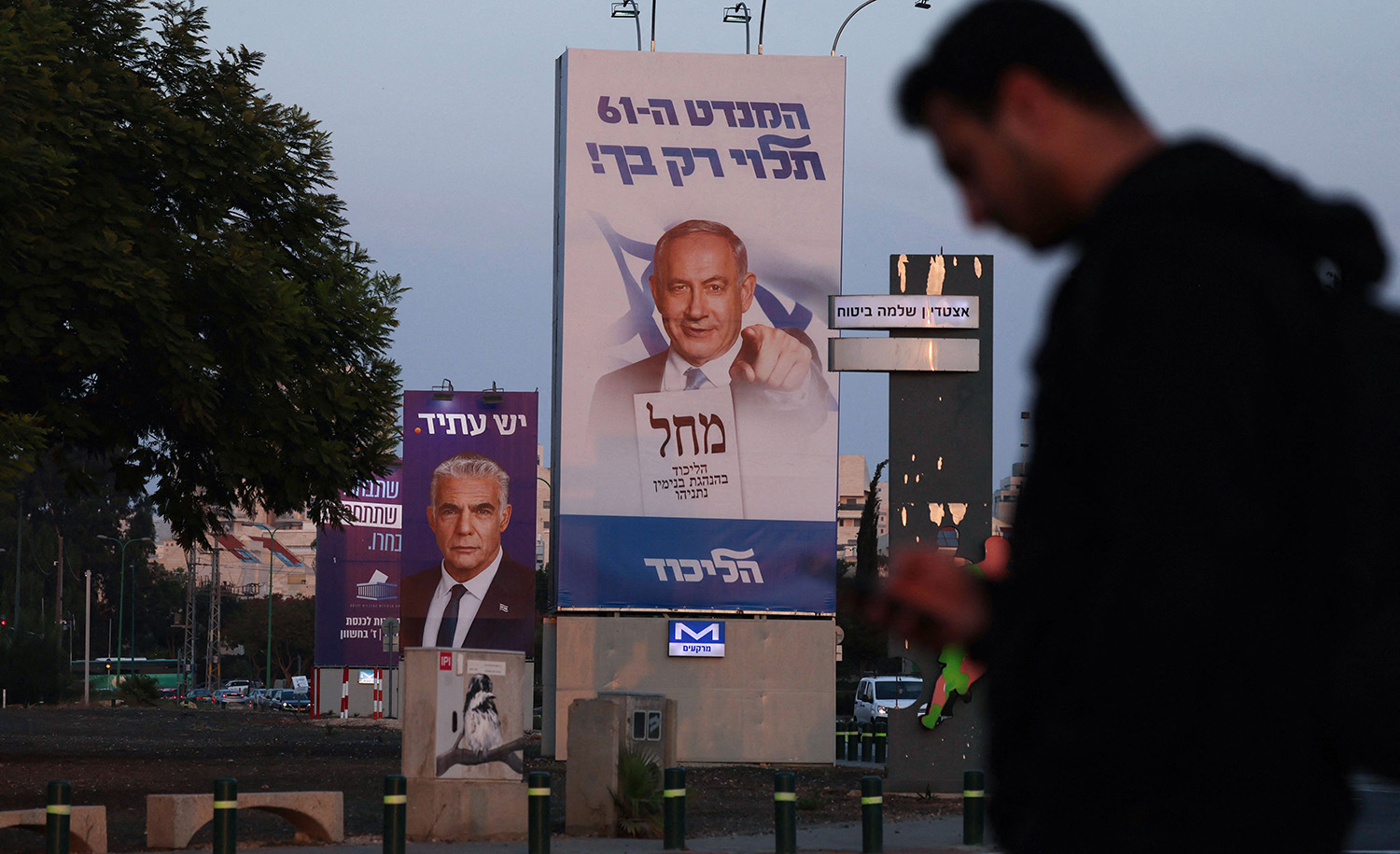 On March 23, 2021, Israel voted in its 24th Knesset, and with it sent Naftali Bennett and Yair Lapid to the premiership. Next week, on November 1, 2022, Israelis return to the polls in order to vote, again—for the fifth time in just over three years—to elect the 25th Knesset and a new prime minister. The central personality of the election is Israel’s longest serving prime minister, Benjamin Netanyahu, who has been leading the opposition since leaving office in 2021, who remains the head of the Likud party, and who could shortly return to the prime ministership. His chief rival is the current prime minister, Yair Lapid, running to return. And then there are new and rising figures who represent a range of interest, attitudes, and identities from throughout Israeli society.

This week on the podcast, Mosaic editor Jonathan Silver is joined by Haviv Rettig Gur, the lead political reporter at the Times of Israel and a frequent Mosaic contributor. Together, the two look at Israel’s upcoming elections as well as its current political culture.