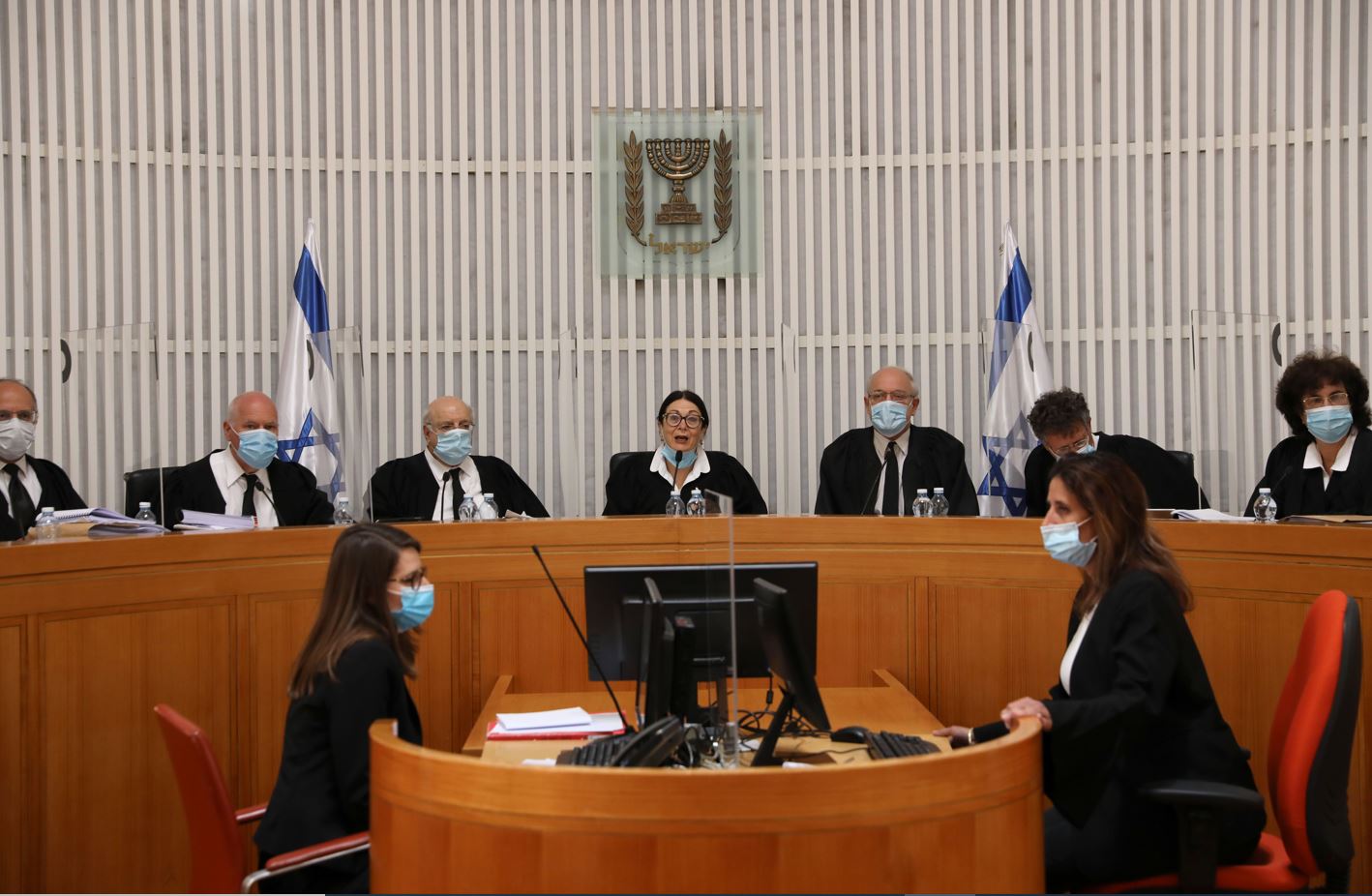 Judges and personnel of the Israeli Supreme Court attend a session on May 4, 2020. ABIR SULTAN/POOL/AFP via Getty Images.

There are major concerns facing Israel’s democracy today. Some have to do with voting and Israel’s system of electoral representation. Others relate to Israel’s judiciary. Champions of the current configuration of the Israeli judiciary believe that its famous independence is a necessary check on the legislature, and that it exercises proper authority in checking and repealing illegitimate laws. Critics, on the other hand, assert that Israel’s supreme court has no right to undo laws that were passed by democratically elected members of the Knesset. Since Israel has no constitution, they ask, on what basis can an Israeli court assert that a law is illegitimate?

This debate, one of the biggest in Israeli society today, will likely be at the top of the agenda for the incoming government. This week’s podcast guest, the Knesset member Simcha Rothman, is one of the most important players in that debate, a central architect of the effort to reform Israel’s judiciary. In conversation with Mosaic’s editor Jonathan Silver, he explains how Israel’s judiciary got stronger over time, why so many have sought to change it in recent years, and what changes he hopes to put into law.

I don’t know of any other court, even from a country that has a constitution to build on, that cancels four times, in such a short period of time, legislation [that was passed] by different parliaments, different majorities. One of the laws had more than 80 Knesset members vote for it. It wasn’t a fringe win in the Knesset that passed because someone fell asleep and forgot to vote or something like that.

It was [based on] a very deep understanding of the society in Israel. The court canceled [laws addressing that] four times, and that made a lot of people understand that the court is not really there to help them, especially the people from the weak neighborhoods of south Tel Aviv [where many illegal immigrants reside]. Their neighborhoods became hell on earth because the court didn’t care enough. The Knesset members cared, and the [people of south Tel Aviv] went and convinced the members to help, but the Knesset stood helpless after the court canceled the law four times.