Podcast: Benjamin Netanyahu on His Moments of Decision

Israel’s past and future prime minister joins the podcast to discuss how he weighs consequential decisions, and three crucial choices he made in his career. 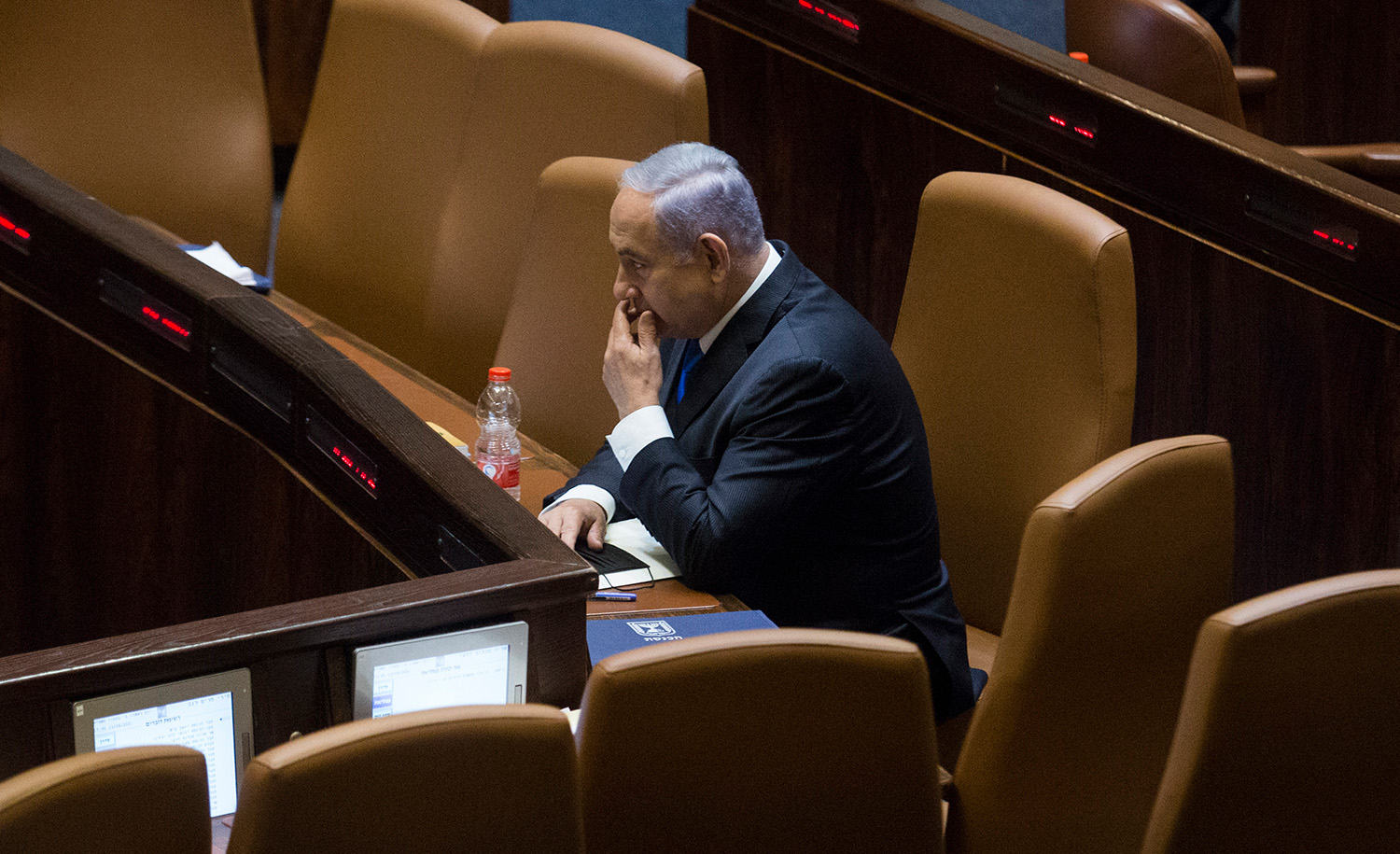 Benjamin Netanyahu was Israel’s prime minister from 1996 to 1999, and then again from 2009 to 2021. Already Israel’s longest-tenured leader, he just won another electoral victory and is expected to take office again later this week.

Netanyahu has recently recounted his life in his new memoir Bibi: My Story. He was born not long after modern Israel was founded. In describing his military service, his diplomatic role at the United Nations, and his various ministerial posts through the years, the book shows much about the nation to which Netanyahu has dedicated himself. It also shows a political mind at work, one settling scores, investing in strategic relationships, and making arguments in the public arena to influence the direction of modern Israel.

Last week, Mosaic’s editor Jonathan Silver sat down with Netanyahu for an interview. Rather than focus on his early life as depicted in the memoir, or on the current international and domestic challenges and controversies that face him as he returns to office, this interview focuses on the process of political decision-making and how Netanyahu sees it. The discussion zeroes in on three consequential choices Netanyahu made during his career: his decision to liberalize the Israeli economy as finance minister in the early 2000s; his decision to speak in front of the U.S. Congress in opposition to the Iran deal in 2015; and his decision to undertake, and then to publicize, a massive 2018 Mossad operation that resulted in the seizure of a half-ton of records, notes, and plans documenting Iran’s nuclear-weapons program.

Podcast: Benjamin Netanyahu on His Moments of Decision