The veteran Israel observer and foreign-policy expert joins the podcast to talk about why many American Jews are speaking so apocalyptically about Israel’s new governing coalition. 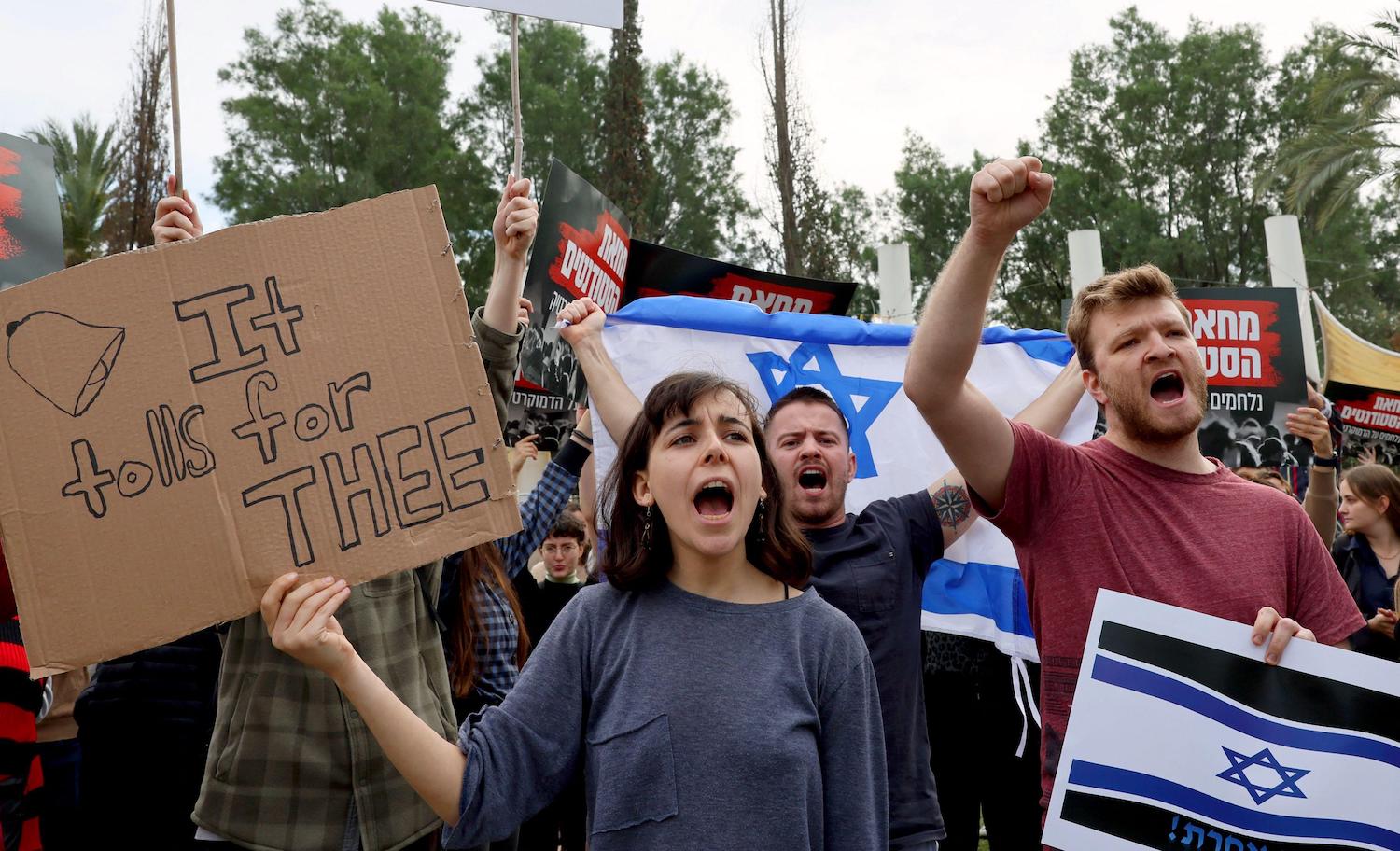 Elliott Abrams is a senior fellow for Middle Eastern studies at the Council on Foreign Relations and is the chairman of the Tikvah Fund.

As 2023 began, Israeli opponents of the new government have been organizing protests and demonstrations. Manifest there, and in the newspapers and magazines and television programs of the center and left, is the fevered and frustrated political rhetoric that one expects to hear from politicians who’ve just lost an election and want back into the game. Rhetoric on the subject outside of Israel—expressed by a great many American Jews—is just as heated, and has led some to withdraw their support for Israel altogether.

What’s behind the sense of apocalypse? Joining the podcast this week to discuss the matter is Elliott Abrams, a veteran observer of Israel and of American foreign policy who is also the chairman of Tikvah. For the February edition of Commentary, Abrams has written an essay called “Jewish Hysterics and Israel’s New Government.” Guided by his essay, Abrams and Mosaic’s editor Jonathan Silver look at why this government has provoked such passionate emotions in the hearts of American Jews.