The rabbi, activist, and author of this month’s Mosaic essay drops by our studio to talk about his time in Argentina laboring to comfort, and to seek justice for, the bereaved. 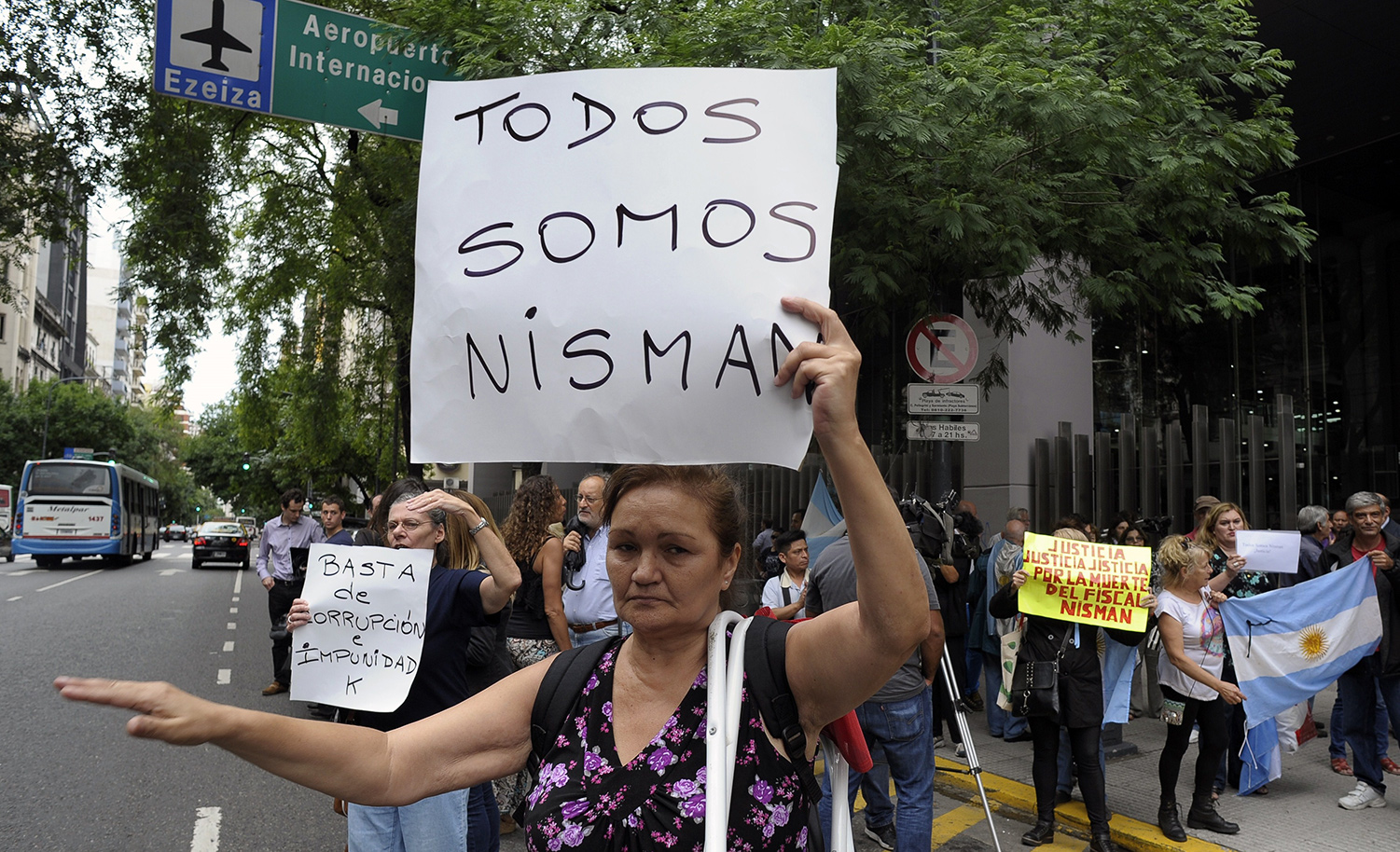 Observation
Tikvah Podcast at Mosaic and Avi Weiss
About the authors

Avi Weiss is founding rabbi of the Hebrew Institute of Riverdale in New York City and founder of the rabbinical schools Yeshivat Chovevei Torah and Yeshivat Maharat. His most recent book is Journey to Open Orthodoxy.