Tamara Berens, Talia Katz, and Dovid Schwartz talk about their journeys to Jewish service, and how the Beren Summer Fellowship helped guide them. 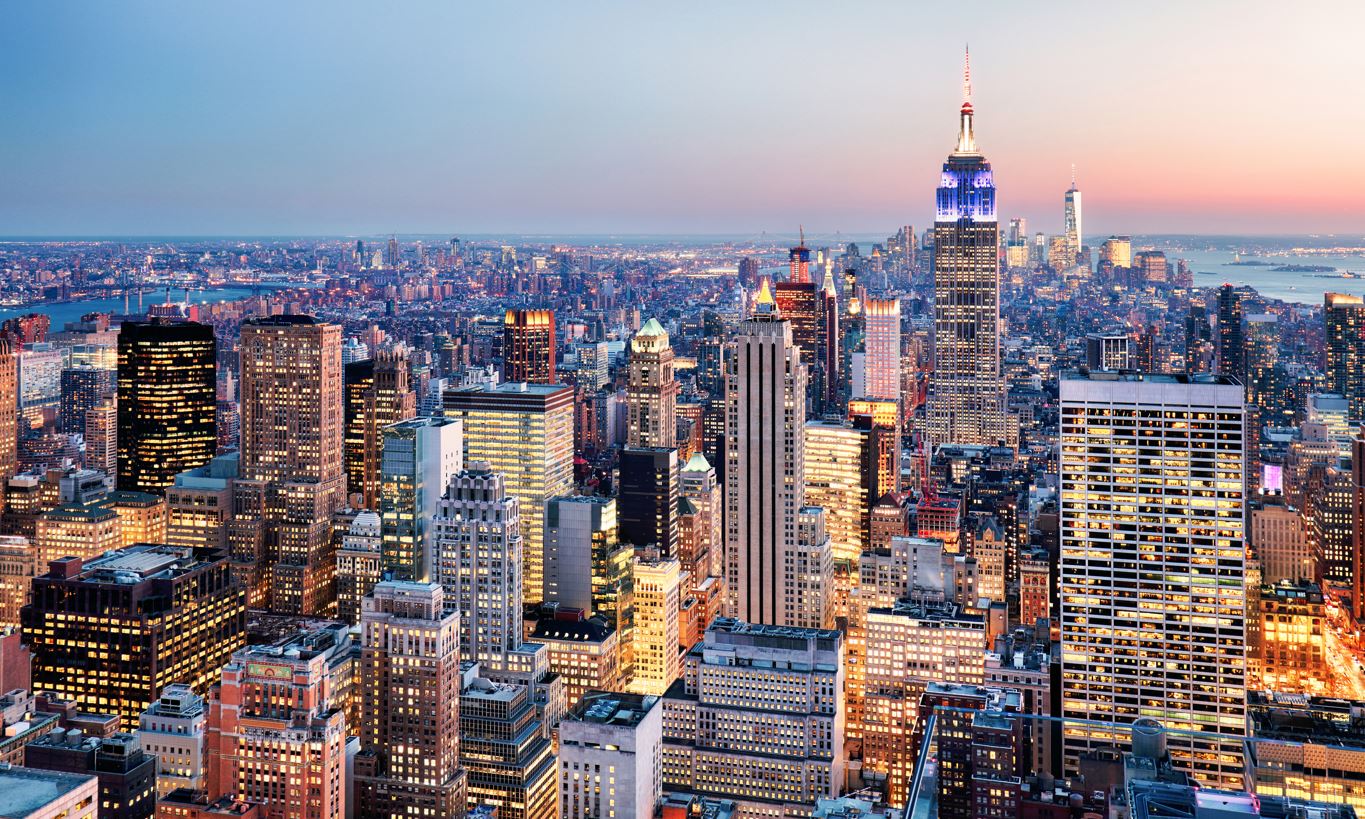 Talia Katz is a program officer at a private foundation in New York City.

In a previous podcast, Professors Benjamin and Jenna Storey explored a habit of mind that frustrated their very best students, a sentiment they called restlessness. As the Storeys saw it, their exceptional students had countless life and career options open to them, and yet they had so little cultural and vocational formation that they couldn’t discern what path to take, or the purposes to which they should dedicate their talents.

This week’s podcast features three young people who are beginning to rise in their professions with confidence. Smart, personable, they could have launched themselves into any number of fields. Instead they chose to dedicate themselves to serving America, the Jews, and Israel. Just a couple of years ago, Tamara Berens, Talia Katz, and Dovid Schwartz were all fellows at the Beren Summer Fellowship, an experience that helped guide each of them. On this week’s podcast, in conversation with Mosaic’s editor Jonathan Silver, they give us an inside look at the fellowship, and at how it helped them clarify―to themselves and to one another―the Jewish purposes they’re meant to serve.

The summer fellowship was a wonderful respite from a very difficult college experience, and an opportunity to transition from the fight mode that I had been in to deeper intellectual reflection, and nourishing that part of my soul that was just yearning for something larger than engaging with the silly activist debates on campus that I had been so involved in. For me it was learning with Ruth Wisse, who as we all know is such a wonderful woman and teacher and person, and her use of literature to approach questions about Jewish power, Jewish continuity, and Jewish history, was just really new for me and really powerful.

Specifically, “The Shabbes Goy,” this story by I.L. Peretz which is just this very cute and enjoyable story, but it holds so much wisdom I think for the Jewish people. The basic premise is that there’s this rabbi, the rabbi of Chelm, who is confronted by a congregant who was beaten up by this figure, the Shabbes goy. The rabbi of Chelm basically blames the congregant for the entire incident and kind of encourages this posture of just being self-effacing and looking into one’s self for the cause of violence against the Jews, which is obviously just so ridiculous. For me, coming out of campus during a time in which I felt as thought a lot of the Jewish leaders in my community were not handling the anti-Israel fight in the way that they should have been, reading this story kind of bolstered me in a way to know that all of the years of fighting and butting heads with Jewish community leaders who were a lot more powerful and had much more experience than I did, perhaps wasn’t all for nothing.