Anti-Semitism and the New Russian Idea

There’s a new national ideology forming in Russia—and “the Jews” play a big part in it. 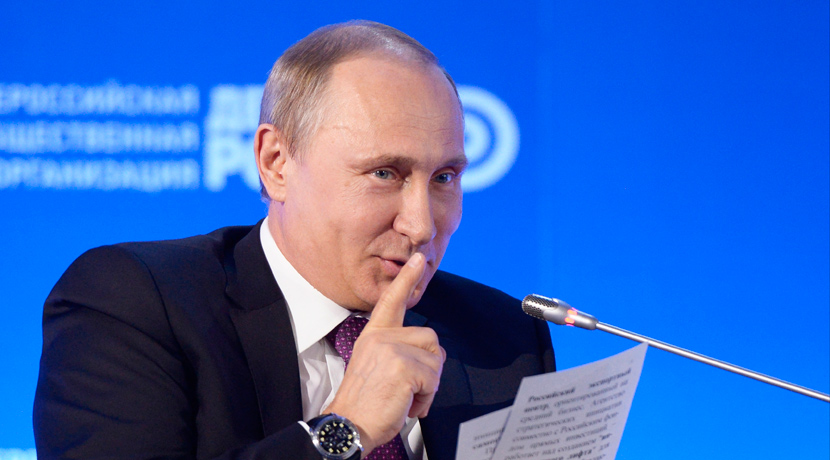 Russian President Vladimir Putin gestures as he speaks at the “Business Russia” forum in Moscow on May 26, 2015. Alexei Nikolsky/RIA Novosti, Kremlin Pool Photo via AP.

Vladimir Putin’s steely nationalist rule has raised fears in the West of a return to Soviet-style dictatorship in Russia. But what many outsiders fail to understand is that the country is still in a period of ideological transition, with a new national idea gradually emerging from the Marxism-Leninism of old. Among the more noteworthy aspects of this new “Russian idea” is the explanation it provides for the upheavals of the 20th century and the country’s perceived current decline. Unfortunately, as is often the case with such overarching narratives, Jews play a disproportionately significant role.

Anti-Semitism and the New Russian Idea