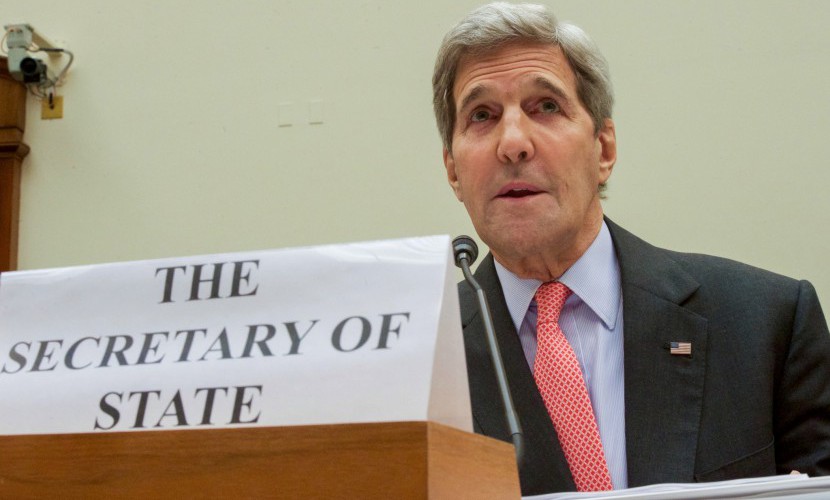 The nuclear deal with Iran is a wildly lopsided agreement.  Whereas Iran received permanent concessions, the United States and its partners managed only to buy a little time. The agreement will delay the advent of a nuclear-capable Iran for about a decade—and much less than that should Tehran decide to cheat. Meanwhile, thanks to the deal, Iranian influence in the Middle East is set to grow. All of these benefits accrue to Iran without its ever having given any guarantee that it will change its revolutionary, expansionist, and brutal ways.