How to Destroy Islamic State (and How Not To)

Why has a ragtag force been able to hold out against the most powerful country in the world? Because America’s regional strategy is based on false precepts. 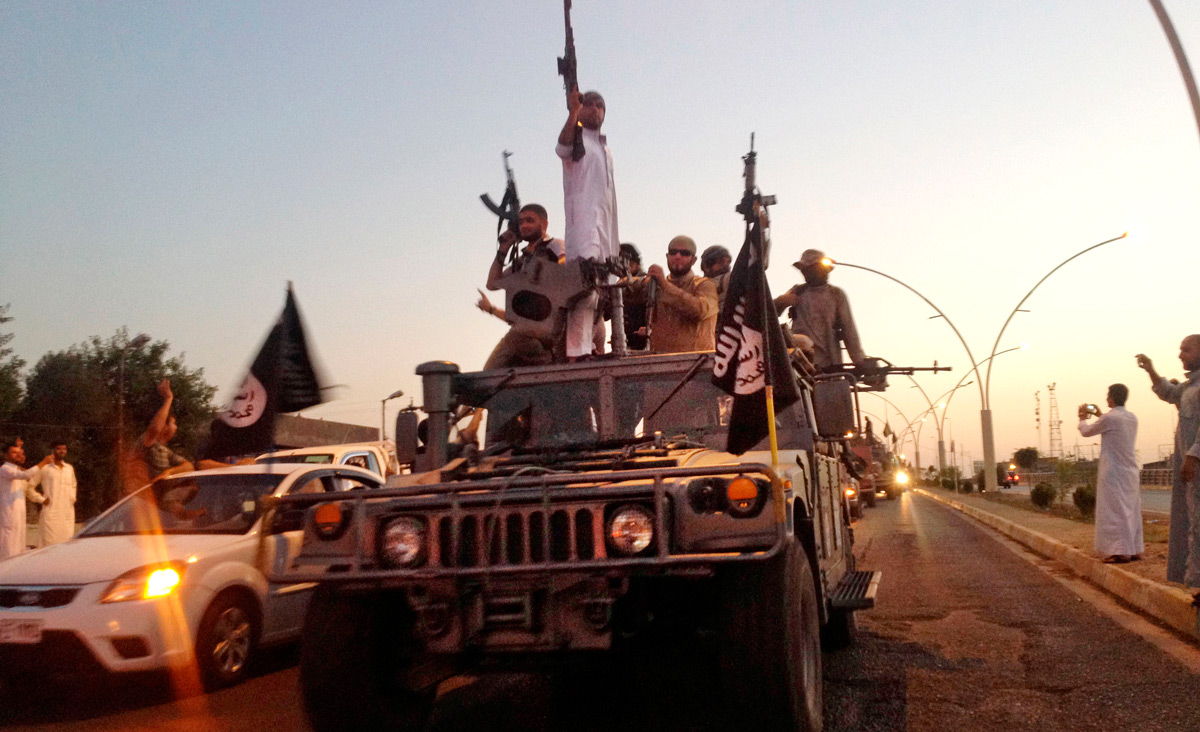 Michael Pregent, a retired intelligence officer, is a senior fellow at the Hudson Institute in Washington, DC. He tweets @MPPregent.

Eric Brown is a senior fellow at the Hudson Institute specializing in Middle East and Asian affairs.

On June 10, 2014, a little over a year ago, the forces of the Islamic State of Iraq and Syria (IS) shocked the world by seizing Mosul, the second largest city in Iraq. The government in Baghdad watched helplessly as its security forces crumbled and tens of thousands of residents fled their homes. Less than three weeks later, IS proclaimed itself the caliphate—that is, the legitimate successor to the state led by the Prophet Muhammad—thus casting its victory as the start of a new era of Islamic ascendancy.

How to Destroy Islamic State (and How Not To)