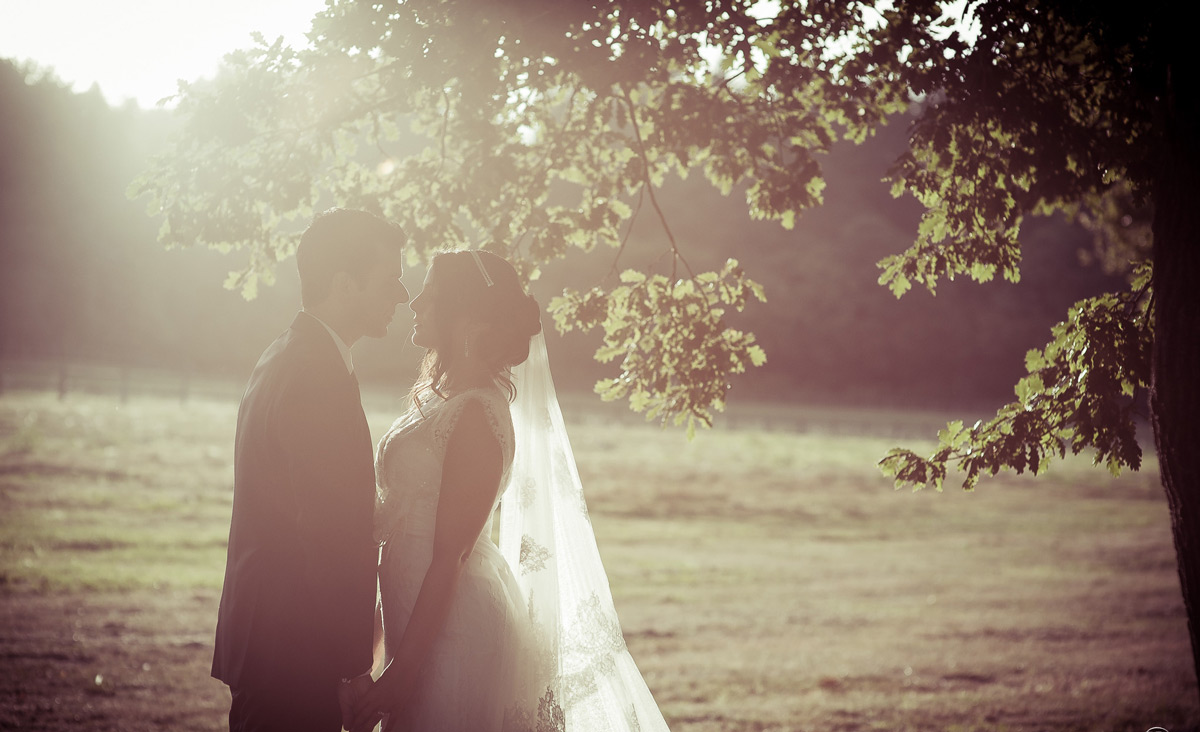 Could intermarriage be good for Jewish continuity? Could it actually lead to an increase in the numbers of American Jews, even committed and involved American Jews? Such an argument—which flies in the face of conventional wisdom—was put forth by the social scientist Theodore Sasson two years ago, based on his analysis of data in the latest Pew Center survey of American Jewry. What led him to this conclusion was the surprisingly high number of under-thirty offspring of intermarried parents who identify themselves as Jews.

The thinking goes like this: given the high rate of intermarriage, we should naturally expect a diminution in the overall size of the Jewish population as children of such marriages tend increasingly to identify themselves as something other than Jews. But what would happen if half or more of these children identify themselves specifically as Jews?

The arithmetic is straightforward: when a Jew marries a Jew, we “use up” two Jews. But when a Jew marries a non-Jew, we “use up” only one Jew. If half of the resulting couples succeed in producing Jewish children, the effect of intermarriage for the next generation will be population-neutral. If more than half do, intermarriage can actually help enlarge Jewish numbers. (For simplicity’s sake here, I’ve set aside issues of halakhic status as well as the fact that intermarriages produce fewer children than in-marriages.)

On this score, the good news is that, for Jews eighteen to twenty-nine, we’ve crossed the 50-percent threshold. Indeed, the high rates of Jewish identification among children of mixed marriages reflect a long-term positive trend. Among older generations of offspring of intermarriage, only about a third of those aged fifty to sixty-nine identify as Jews. But the figures are closer to 40 percent for those aged thirty to forty-nine, and among the under-thirty cohort they rise to a whopping 59 percent.

What accounts for this out-sized jump in rates of Jewish self-identification? Possible explanations lie in the changing makeup of the intermarried population—and in the environment surrounding the phenomenon of high intermarriage itself.

Thirty or 40 years ago, intermarrying Jews tended to come from homes characterized by little Jewish involvement, to have received meager Jewish educations, and to live in locations geographically remote from other Jews. Today, with 72 percent of non-Orthodox Jews intermarrying, such marriages often take place among Jews who were raised by parents with substantial Jewish commitments, who grew up in Jewish neighborhoods, and who benefited from Jewish day schools, camps, and travel to Israel. Correlatively, where intermarrying once meant rejecting—and being rejected by—the Jewish community, nowadays Jewish families are eager to embrace their non-Jewish children-in-law and grandchildren, and a vast number of Jewish institutions—especially those, like Reform synagogues, that the intermarried are most likely to encounter— welcome the intermarried and their families with open arms.

In short, Jews today can and do intermarry without an expectation of severing ties to the Jewish people, and very few of them report being made to feel unwelcome in the Jewish community. Because of these changes, the present and prospective impact of intermarriage on Jewish self-identification looks better than it used to.

Or does it? Here’s the rub: projecting a growth in Jewish numbers is mathematically sound for the present moment, but a convincing long-term prospect only if you count all Jews equally. From the point of view of Jewish continuity, however, not all Jews are alike. The Pew survey in fact provides a rough tool for measuring the extent and depth of Jewish identity.

Pew’s interviewers first asked respondents their religion and then asked, “Aside from religion, do you consider yourself Jewish, partially Jewish, or not?” Those who answered “Jewish” to the first question were classified by the researchers as “Jews-by-religion.” Those who in answer to the first question said they had no religion, but to the second answered “Jewish” or “partially Jewish” (the latter being chosen by about half) were classified as Jews-of-no-religion. Into that category fall approximately half of the adult children of intermarriage who identify as Jews. Thus, although, as we have seen, 59 percent of the children of intermarriage aged eighteen to twenty-nine do call themselves Jews, only 29 percent say their religion is Judaism, and the rest say they have no religion.

The difference between the two categories—Jews-by-religion and Jews-of-no-religion—turns out to be enormous. In many ways, so-called Jews-of-no religion are but marginally committed to being Jewish. They tend to consider themselves Jewish to the extent that they will check the “yes” box if asked on a survey whether they regard themselves as Jews, will identify themselves as Jewish in other contexts, and might participate in a handful of Jewish events or rituals over the course of a year. But it is unlikely that they will be deeply invested in imparting this commitment to the next generation.

Similarly, as Sasson stipulates, “most of the younger Jews in this category will probably marry non-Jews,” and that probability has grown from generation to generation. Thus, among the offspring of intermarriage, while 38 percent of the cohort aged seventy or older report being married to or in a long-term relationship with a Jew, the figure falls to 25 percent among those aged fifty to sixty-nine, 9 percent for those aged thirty to forty-nine, and 7 percent among those under thirty.

Granted, the categories of Jews-by-religion and Jews-of-no-religion can seem arbitrary and can even mislead in individual cases. Were the great Zionist leader David Ben-Gurion or the great American Yiddish newspaperman and novelist Abraham Cahan to have taken the Pew survey in their day, each might well have identified himself as a Jew-of-no-religion. Present-day American Jewry, too, includes in its ranks avowed secularists who are devoted to Israel and/or to Jewish institutions and who play an influential role in communal life. But such people are a tiny minority. The vast majority of Jews-of-no-religion are neither ardent secular Jewish nationalists nor strongly committed to Jewish institutions or causes. Among them we find little Judaism, few Jewish spouses, and few Jewish children. Instead, they possess what the social scientist Herbert Gans once labeled, “terminal ethnic identity.”

A 1993 study of another American ethnic group speaks to the current state of Jewish adult children of the intermarried. As summed up by Anny Bakalian in Armenian-Americans: From Being to Feeling Armenian:

For American-born generations, Armenian identity is a preference and being Armenian is a state of mind. . . . One can say he or she is an Armenian without speaking Armenian, marrying an Armenian, doing business with Armenians, belonging to an Armenian church, joining Armenian voluntary associations, or participating in the events and activities sponsored by such organizations. [emphasis added]

As it is with Armenians, so is it with most of the progeny of Jewish/non-Jewish intermarriages—if not in the first generation, then surely among the grandchildren.

Theodore Sasson is correct in suggesting that the sheer number of American Jews will level off or even increase in the near term—but only before a steeper-than-ever drop as the Jewish children of intermarriages turn out to be a demographic dead end. Even were this not the case, anyone seriously interested in Jewish continuity should be looking not merely to how many will continue to check the “Jewish” box but to the existence of future generations of Jews with a strong sense of Jewish identity and connection to the Jewish community.

As a growing literature demonstrates, we have some sense of how to approach that goal. A variety of Jewish educational interventions do seem to create and solidify Jewish social networks and to instill Jewish content and meaning in all Jews, including the children of the intermarried. This finding underscores the need to augment the communal investment in such enterprises. The alternative is thousands of self-identified Jews who will be as Jewish as most Armenian-Americans are Armenian, and still more thousands who will not see themselves as Jews at all.

Note: I am grateful to Theodore Sasson for his comments on an earlier draft of this essay, as well as to Steven Bayme, Mijal Bitton, Irving Greenberg, Nessa Rapoport, and Jack Wertheimer.