The End of Europe as We Know It?

Is the recent upsurge of European populism a blip on the historical horizon, or the sign of a fundamental restructuring of the continent’s order? 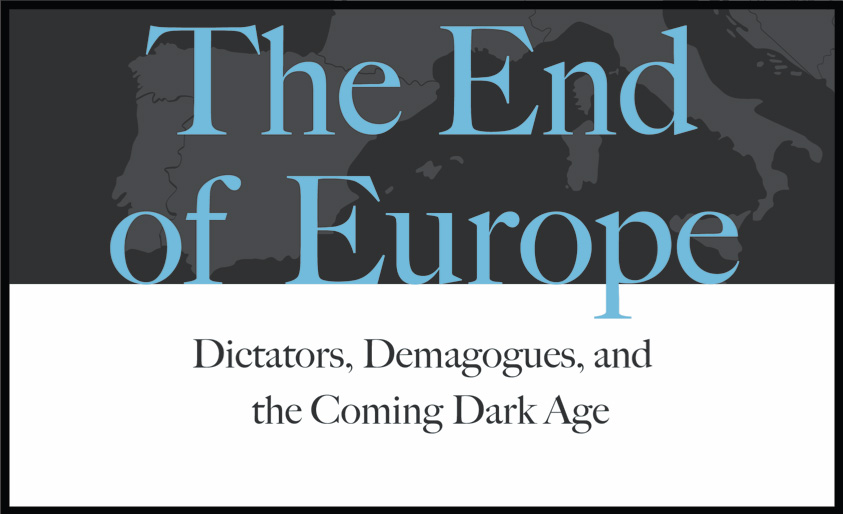 From the cover of The End of Europe: Dictators, Demagogues, and the Coming Dark Age by James Kirchick.

Observation
Yiftach Ofek
About the author


Yiftach Ofek, a former head of the NATO and EU desk in the IDF’s Strategic Division, is a PhD student in modern Jewish thought at the University of Chicago.

In early March, European leaders were uniformly reported to have sighed in relief when the Dutch prime minister Mark Rutte defeated Geert Wilders, one of the continent’s most vocal opponents of immigration and European integration, in the country’s parliamentary elections. With Rutte’s victory and Wilders’ defeat, it seemed to many that the so-called wave of populism spreading throughout the continent might be coming to an end. Those hopes were sustained in late April when, in the latest balloting for the presidency of France, the anti-immigration and anti-EU candidate Marine Le Pen came in behind the centrist front-runner Emmanuel Macron; most forecasters are (cautiously) predicting an easy victory for Macron in the final May 7 runoff, and, buoyed by the results so far, are hoping for a similar outcome in September’s federal elections in Germany.

The End of Europe as We Know It?