The author of a book about the way progressive politics have come to define Judaism for many Jews drops by the studio to talk about the politics of the Jewish world. 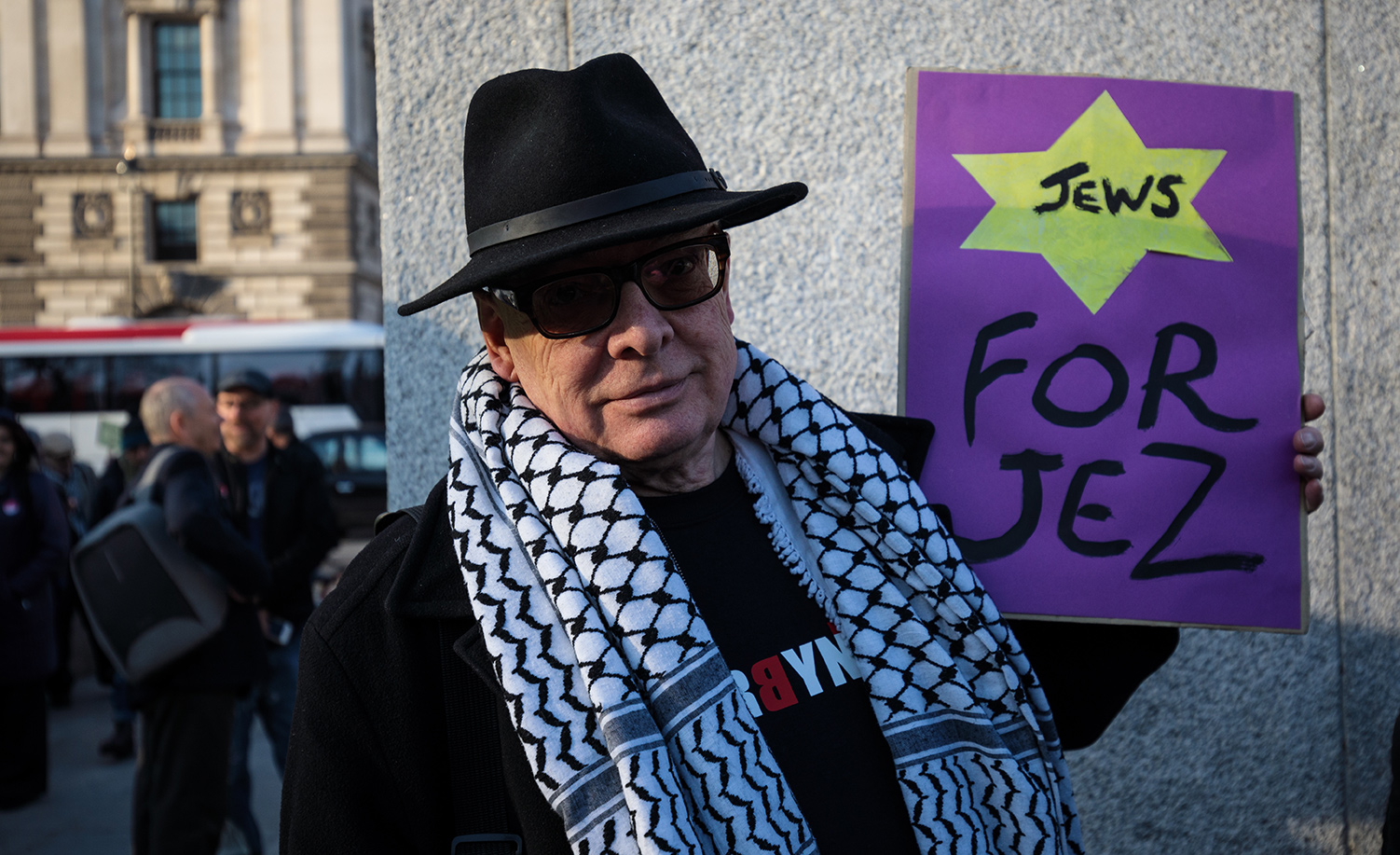 Observation
Tikvah Podcast at Mosaic and Jonathan Neumann
About the authors

Jonathan Neumann, a 2011-2012 Tikvah Fellow, lives in London and writes on politics and religion.