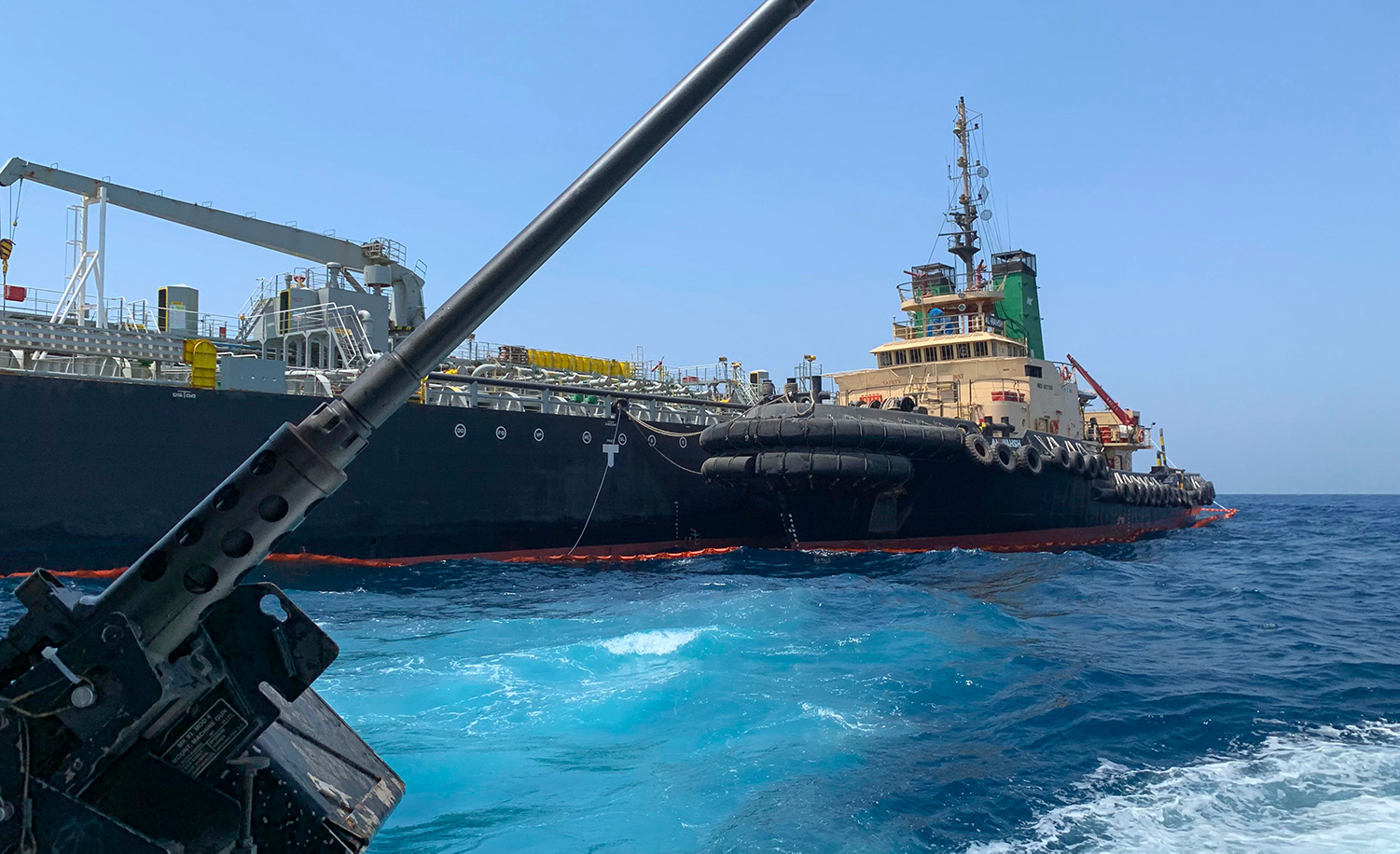 The Japanese oil tanker Kokuka Courageous off the port of the Gulf emirate of Fujairah on June 19, 2019 after being attacked by Iran. MUMEN KHATIB/AFP/Getty Images.

In April 2015, the Joint Comprehensive Plan of Action (JCPOA)—known more commonly as the Iran nuclear deal—was still to be formalized, but Republicans preparing to run for president in the following year were already denouncing it. At a public forum in New York City, the Washington Post columnist David Ignatius asked Javad Zarif, the Iranian foreign minister, whether he worried that one of these Republicans, if elected, might overturn the deal.