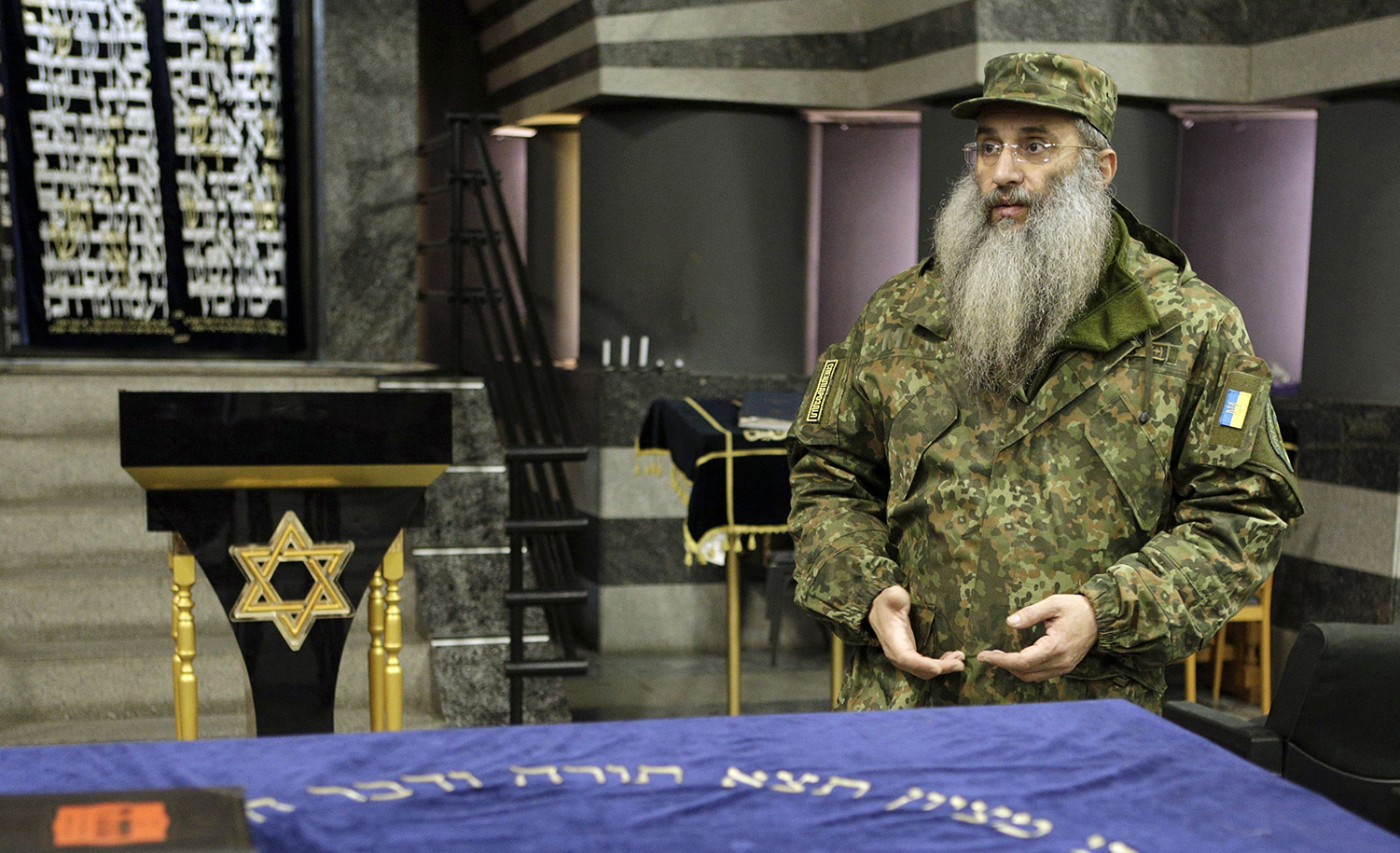 In early 2014, political disruption in Ukraine devolved into unrest, a Russian invasion of the country, and a war that is still not over. Yet today, almost six years later—and despite a phone call between the U.S. president and his Ukrainian counterpart that dominated the American news cycle for weeks—even those who closely follow international events remain, for the most part, in the dark about Ukraine’s overall present situation, its history—or, in particular, the condition of its Jews.