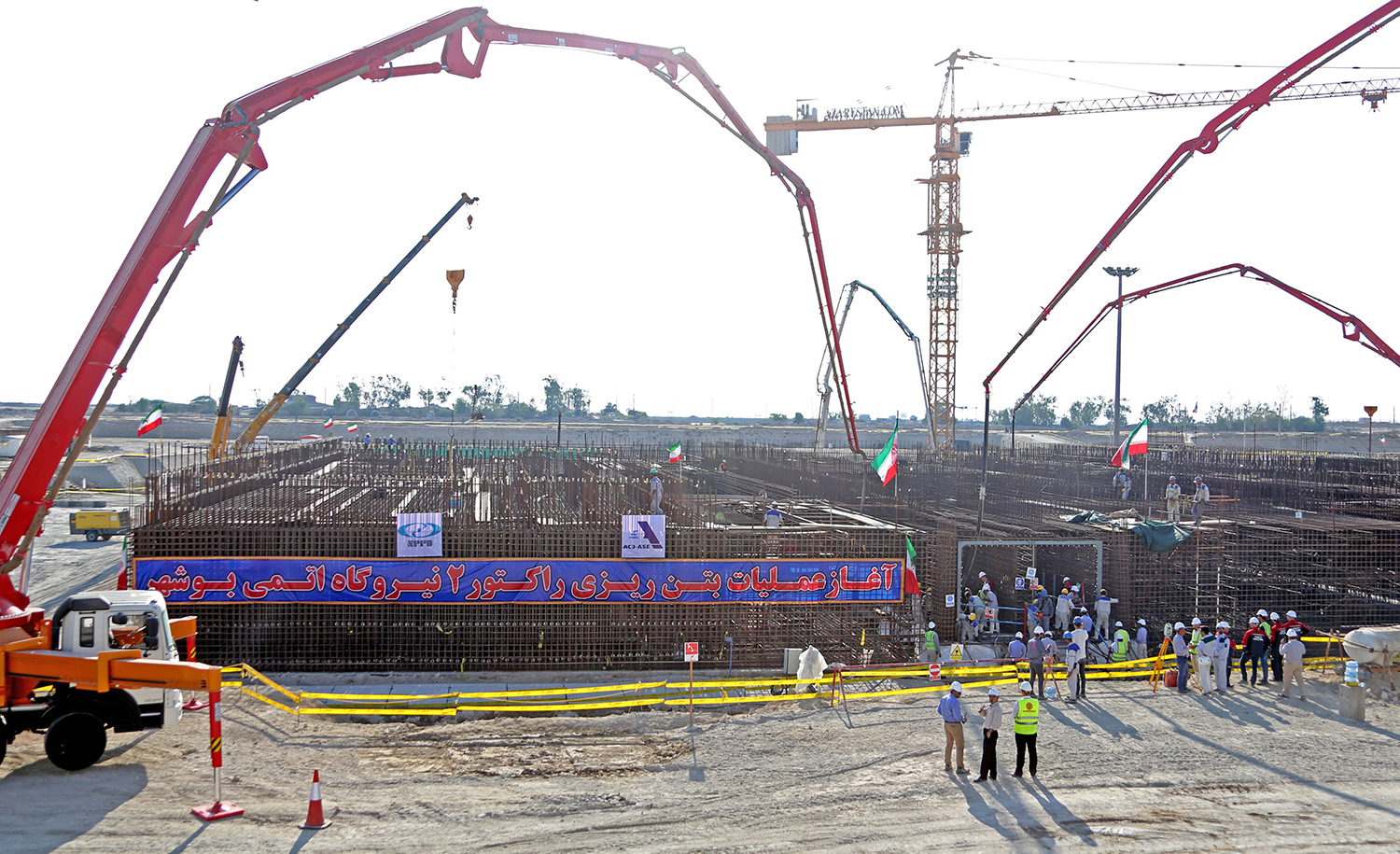 For decades, Iran has financed terrorism, civil war, and repression throughout the Middle East—and even in Europe and Latin America—while at the same time working to develop nuclear weapons for itself. What can the U.S. do to pressure Iran to stop this reign of chaos? And how can it do so without involving American forces in a costly and dangerous military confrontation?

In this podcast, we are joined by Richard Goldberg, a senior advisor at the Foundation for Defense of Democracies. He looks at the future of America’s Iran policy, focusing in particular on one tool in the American arsenal: economic sanctions. Mr. Goldberg and our guest host, Talia Katz, discuss how the Trump administration’s sanctions build on the foundations laid by previous administrations, and how they differ.

For an overview of Mr. Goldberg’s approach, see his January 24 New York Times essay, “Trump Has an Iran Strategy. This Is It.” And for an excerpt of this podcast, scroll down.

Note: This podcast was recorded prior to the massive disruptions caused by the spread of COVID-19 throughout the world and, notably for this discussion, in Iran. We’ll be releasing another podcast on that subject in the next few weeks.

Talia Katz: Can you talk about the efficacy of sanctions, why it has become our primary resort in this case, and how has it been working out for the regime?

Richard Goldberg: Sanctions aren’t new. They’ve gone by different names throughout American history, such as trade embargoes. We imposed sanctions on Nazi Germany, we had sanctions employed against the Soviet Union, and obviously we’ve had a proliferation of sanctions in the last 20-30 years on Iran, Iraq, Libya, Syria, and North Korea. All kinds of sanctions; some of them have worked and some of them have not.

Before this administration, our approach to sanctions had been very much, when it comes to Iran, “conduct-based.” You have two options with economic sanctions: you have a scalpel and you have a hammer. The Bush administration helped establish the idea of the scalpel tool for going after banks that were financing terrorism. There are a lot of Iranian banks on that list. The idea was that we want to punish a regime or punish some sort of institution by cutting just that institution off from the financial sector. To varying degrees that has worked or not worked depending on the regime that you’re looking at.

In Iran, I would argue that approach just did not work, though it laid the foundation for what we are doing today, [which] is the hammer approach. The hammer means maximum pressure. It’s not about just saying “OK, these banks are kosher, these banks are not kosher” (and kosher in this case is whether or not you’re supporting terrorism or proliferation). Now it’s about doing harm to the economy of the regime: punishing the economy, draining the regime’s revenue, tanking its currency, making its leaders  have to think about whether or not they can economically survive, have to choose between the regime’s survival and the behavioral changes that have been asked of them.

This excerpt has been condensed and edited.