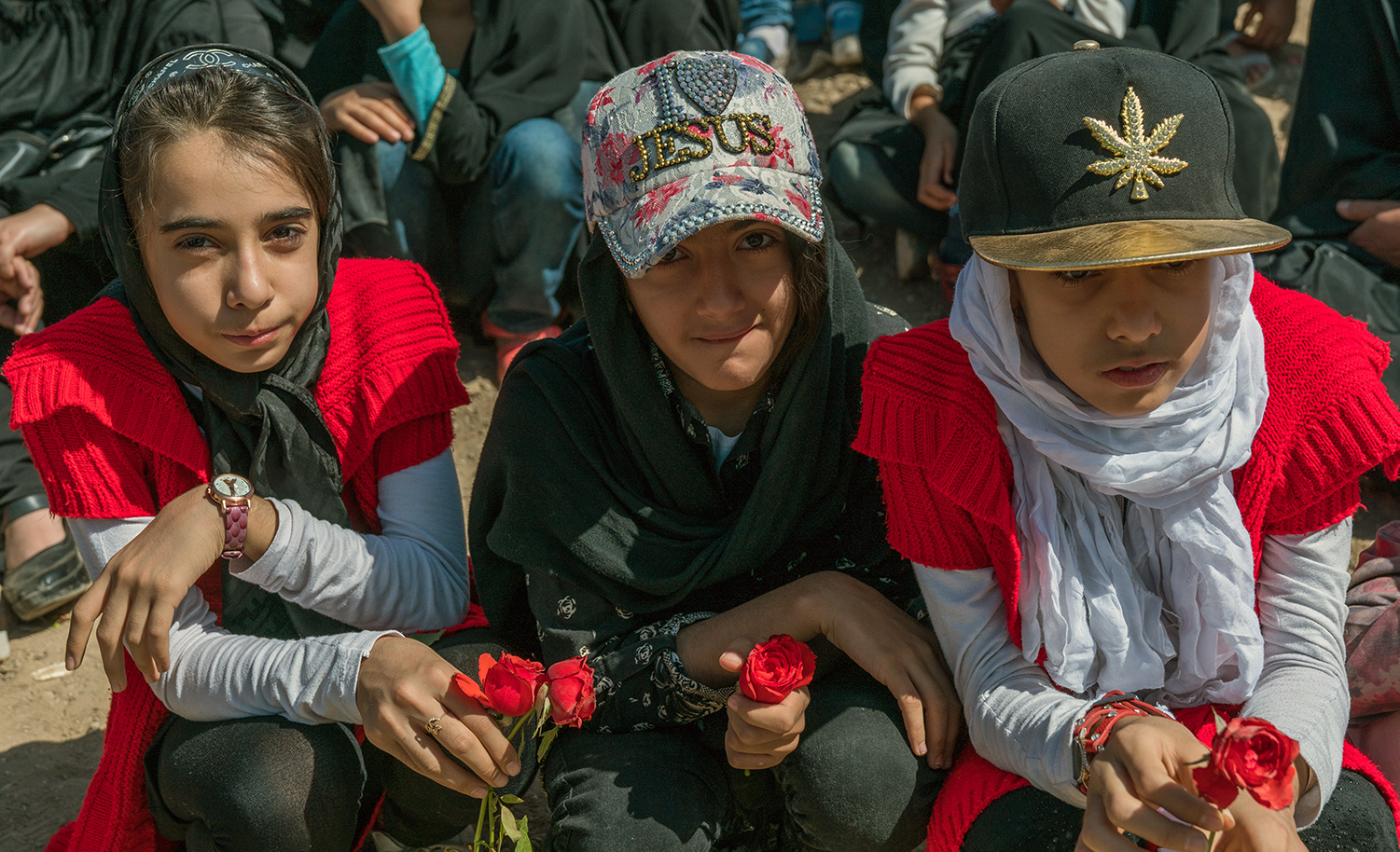 Iranian girls in Khorramabad on October 11, 2016. Eric Lafforgue/Art in All of Us/Corbis via Getty Images.

When I was twenty-two, having never visited any other country except Dubai for a couple of weeks, I left Iran for good. My only understanding of life outside was what I had seen on TV and in movies. Eight years later, having lived in Arizona and Washington DC, now I can look back on the society that formed me. I can reflect on what was normal where I grew up, and what was not. By the time I left, I believed Iran’s national history and culture to be rich and beautiful, and I had already intuited that they were under siege by the regime in power.