The U.S. has repeatedly chosen the wrong allies in Iraq. Now Iran is poised for total control over its old adversary, a development that carries grave costs. 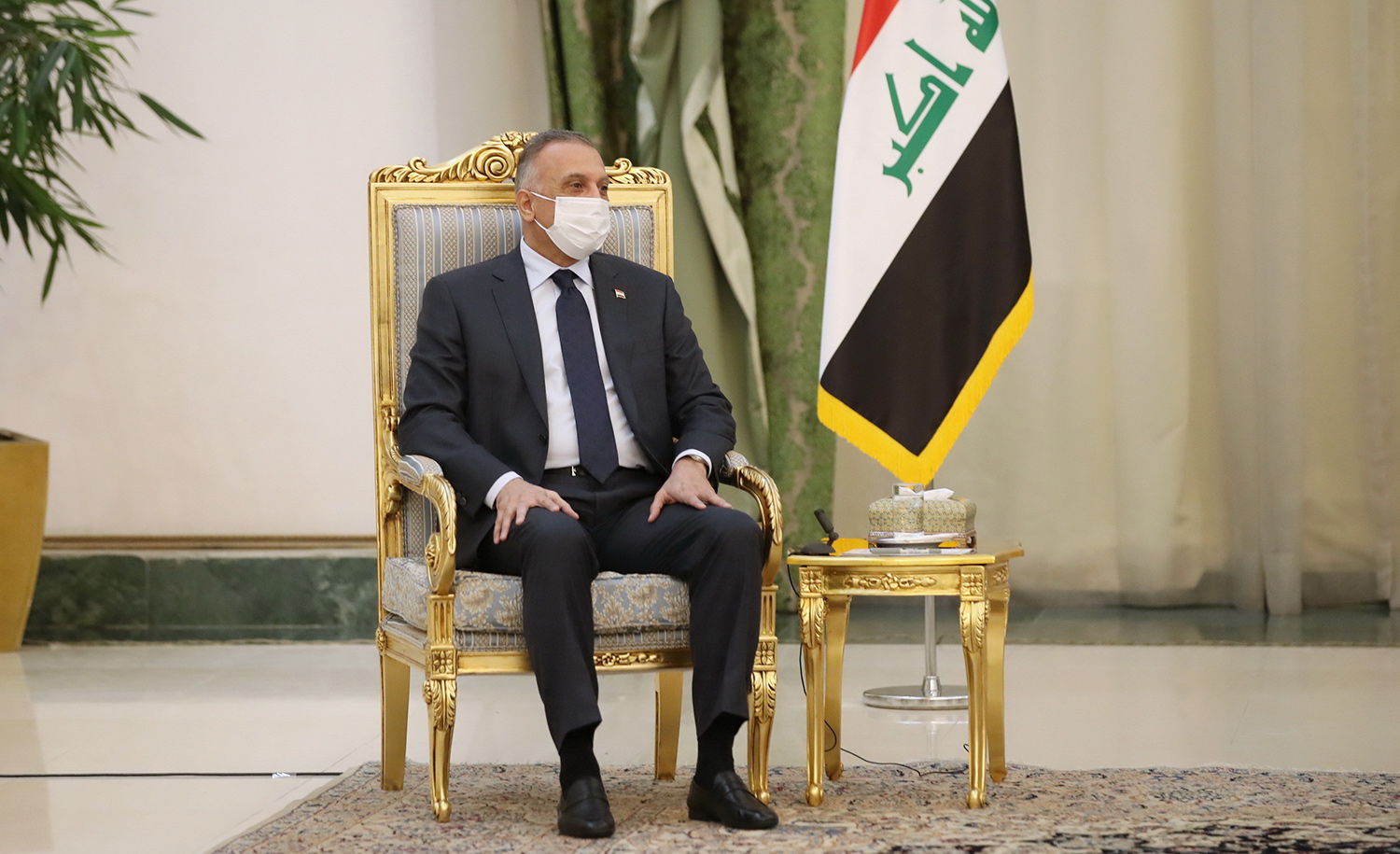 Observation
Michael Pregent
About the author


Michael Pregent, a retired intelligence officer, is a senior fellow at the Hudson Institute in Washington, DC. He tweets @MPPregent.

Forty years ago today, Iraq launched an invasion of neighboring Iran, beginning a war that would drag on until 1988 and leave hundreds of thousands dead. This anniversary falls in the midst of what might be considered a second Iran-Iraq war, which—in stark contrast to its predecessor—has been fought in the shadows, involves political maneuvering as much as brute force, and has largely escaped the notice of the Western news media. While Baghdad launched the first Iran-Iraq war, this second one was begun by Tehran with the aim of gaining control of the Iraqi state, driving the Americans out, and securing Iranian domination of the entire region. The U.S. seems to have put its hopes in the new Iraqi prime minister, Mustafa al-Kadhimi, to help turn the tide. Whether these hopes will pan out, only time will tell.