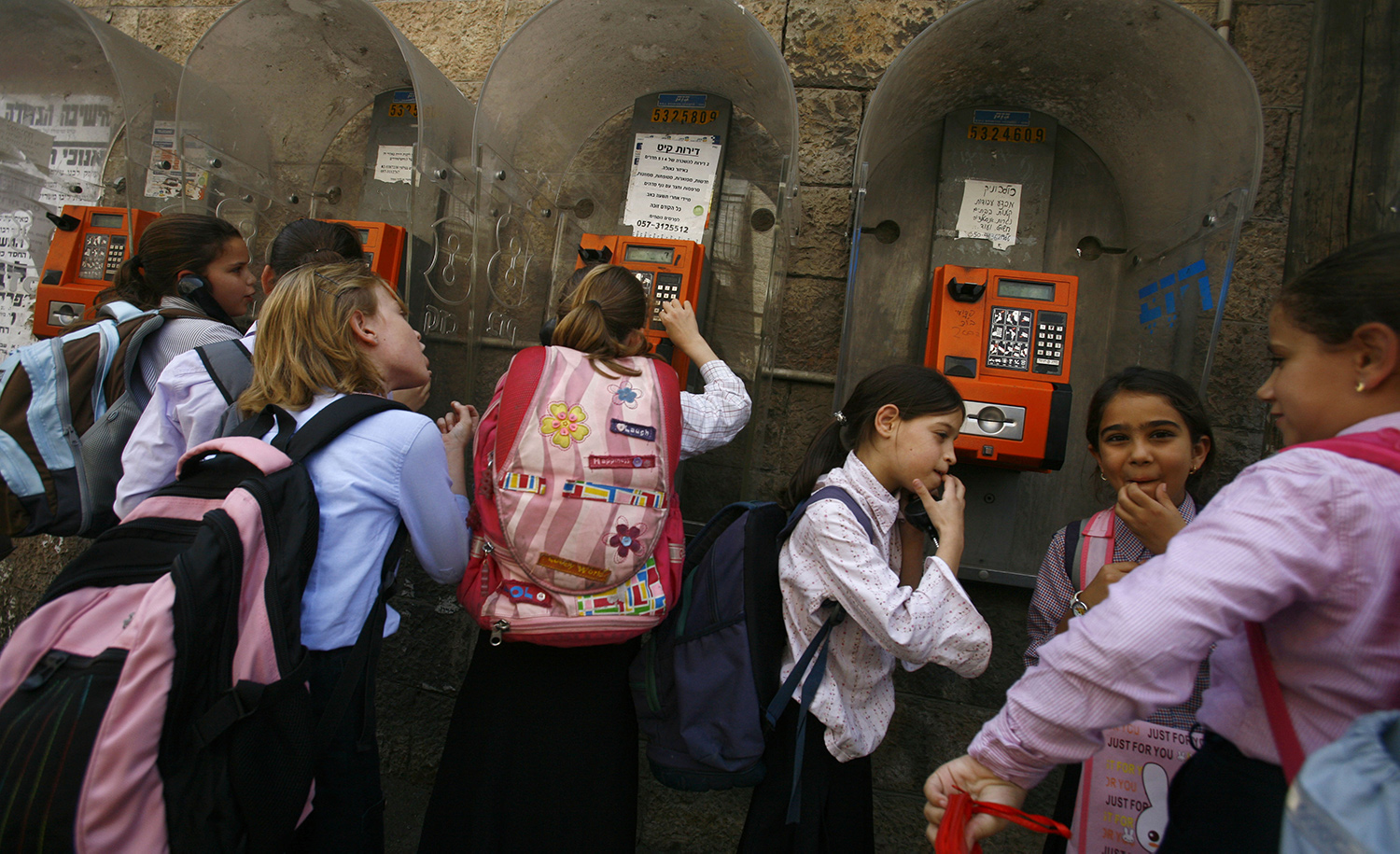 The premise of today’s liberal society is that when individuals choose for themselves the world becomes a better place. The routes by which the Western world came to this conclusion were long and tangled. For some, it was the product of an optimistic Renaissance philosophy of man, free to soar once liberated from constraints of class and custom. For others, it was the result of a pessimism borne of exhaustion after every dream of imposing a better world burned itself out in blood and despair. Economists, for their part, used mathematics and abstract models to demonstrate that allowing the individual to choose promotes the common good. As far as the political mainstream goes, though, all roads lead to the same Rome where the consumer is king and the path to the good life irreducibly individual. However polarized political debate becomes, there is one issue on which both sides sing from the same sheet: only they can be trusted to safeguard individual freedom.