It’s been one year since the anti-Semitic Labor leader stepped down. Things have much improved since then, but it’s also become clear that the forces he unleashed are in the U.K. to stay. 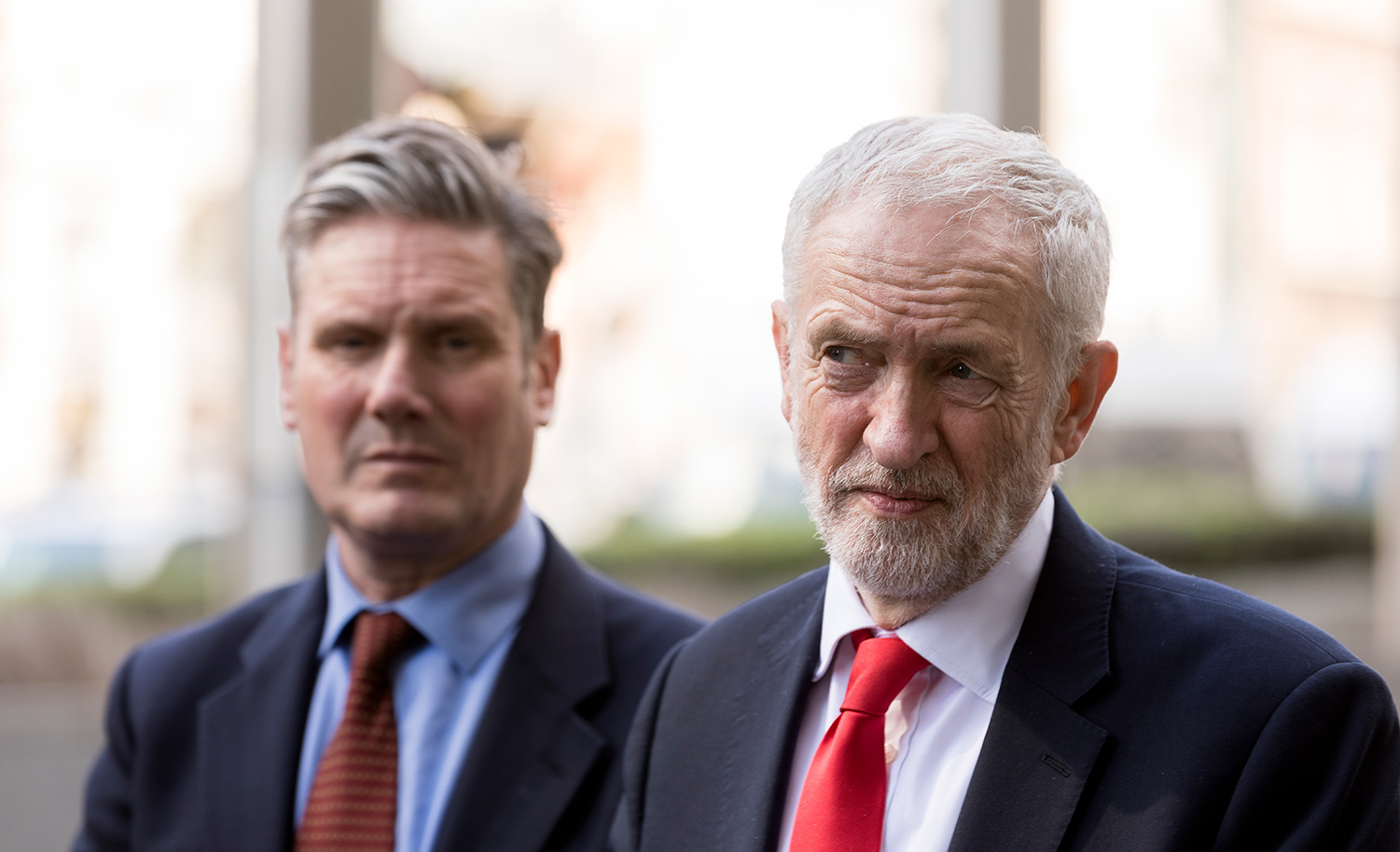 Observation
Tamara Berens
About the author

Britain’s 260,000 or so Jews breathed a collective sigh of relief in December 2019 when Jeremy Corbyn, at the time the leader of the Labor party, suffered a decisive electoral defeat to now-prime minister Boris Johnson. For four years, the Jewish community had been tormented by Corbyn’s simultaneous encouragement and covering-up of rampant anti-Semitism in Labor and left-wing politics. As I wrote then, while anti-Semitism has long been an issue in the UK, it was under Corbyn’s leadership that it became an electoral strategy. Under him, as few as 7 percent of Jews were thought to vote for Labor in 2019, down from an even split between Labor and the Conservatives, according to a study from the Jewish Policy Institute nine years prior.