A few months ago it seemed that the Biden administration would pursue a more moderate version of Obama’s Iran strategy. Now it’s poised to make even greater concessions.

A meeting to discuss the full implementation of the Iran nuclear deal and the return of the United States to the deal in Vienna on April 15, 2021. EU Delegation in Vienna/Handout/Anadolu Agency via Getty Images. 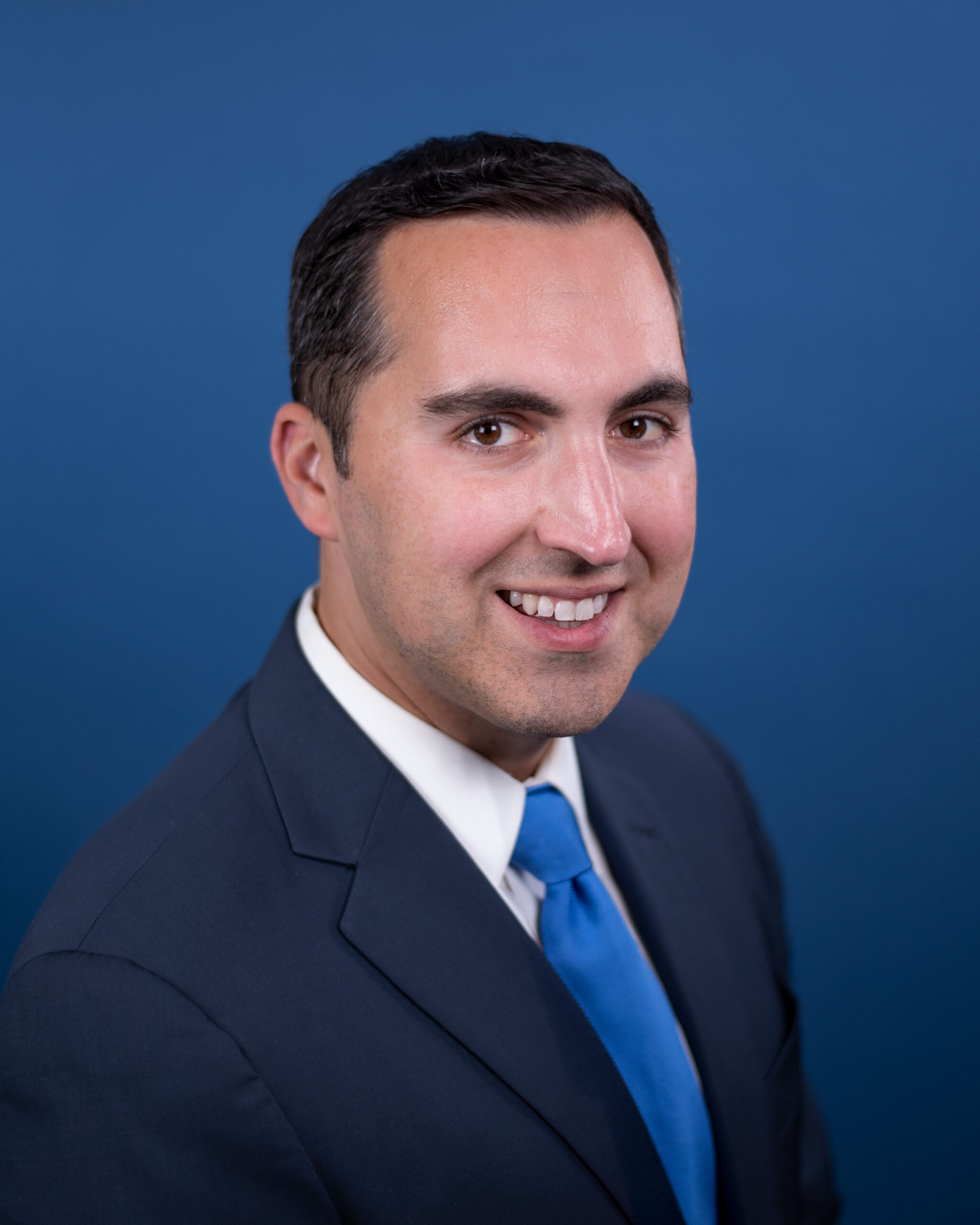 
Richard Goldberg is a Mosaic columnist and senior advisor at the Foundation for Defense of Democracies. He has served on Capitol Hill, on the U.S. National Security Council, as the chief of staff for Illinois’s governor, and as a Navy Reserve Intelligence Officer.

President Biden’s negotiators are camped out in Vienna today, overseeing what appears to be a financial rescue package for the world’s leading state sponsor of terrorism. While a few months ago there was reason to believe that the current White House would pursue a more moderate version of the Obama administration’s Iran strategy, it now seems poised to make even greater concessions to the Islamic Republic than its predecessor. According to news reports and background briefings by senior administration officials, the United States is offering to rejoin the 2015 Iran nuclear deal and lift terrorism sanctions on Iran’s central bank, oil company, tanker company, and several sectors of Iran’s economy in exchange for Iran agreeing to return to compliance with the pact’s terms.