Those who defend ḥasidic yeshivas against increasing state regulation have conjured up an unrecognizable fairy-tale world. But the arguments of the state’s defenders are even worse. 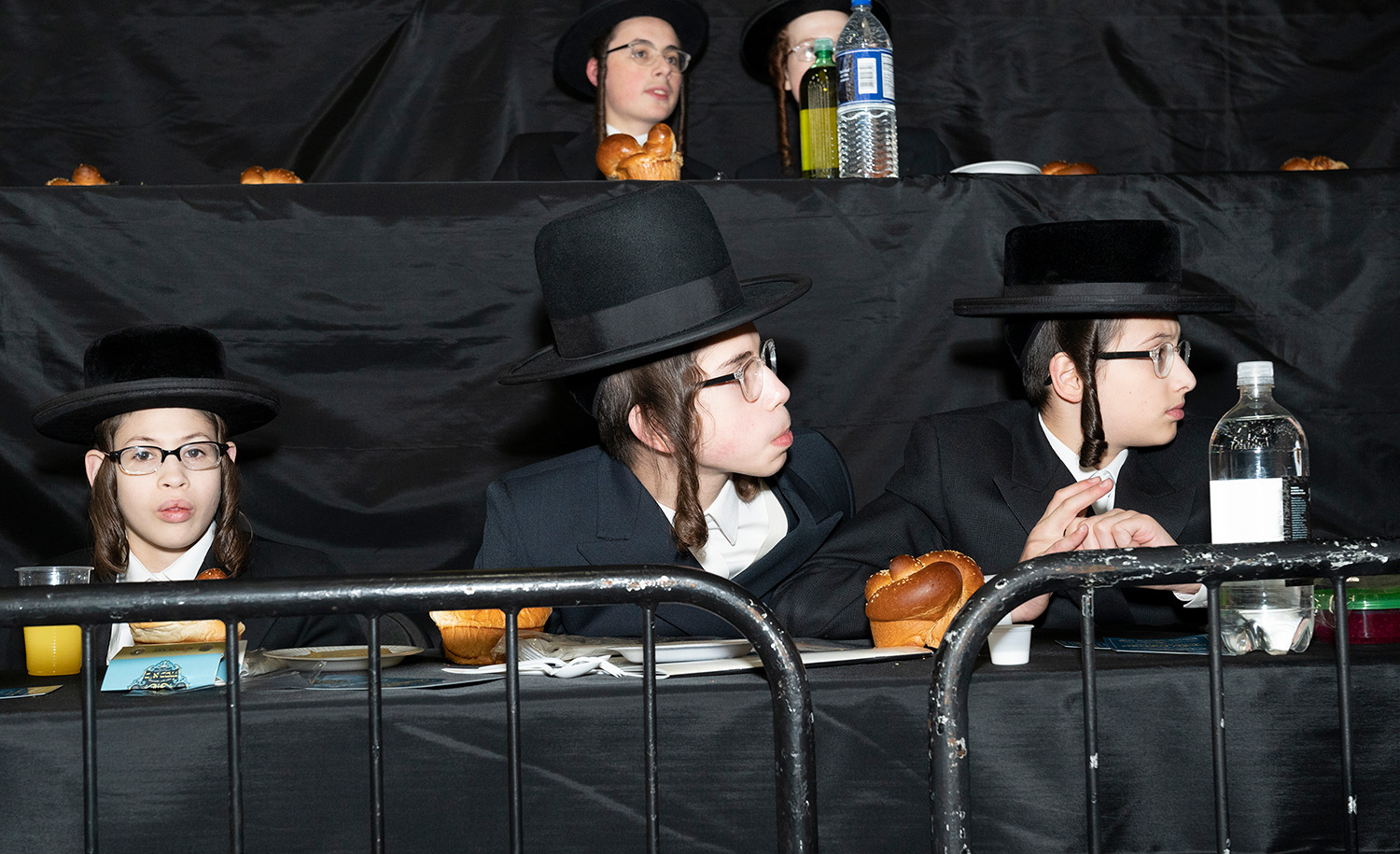 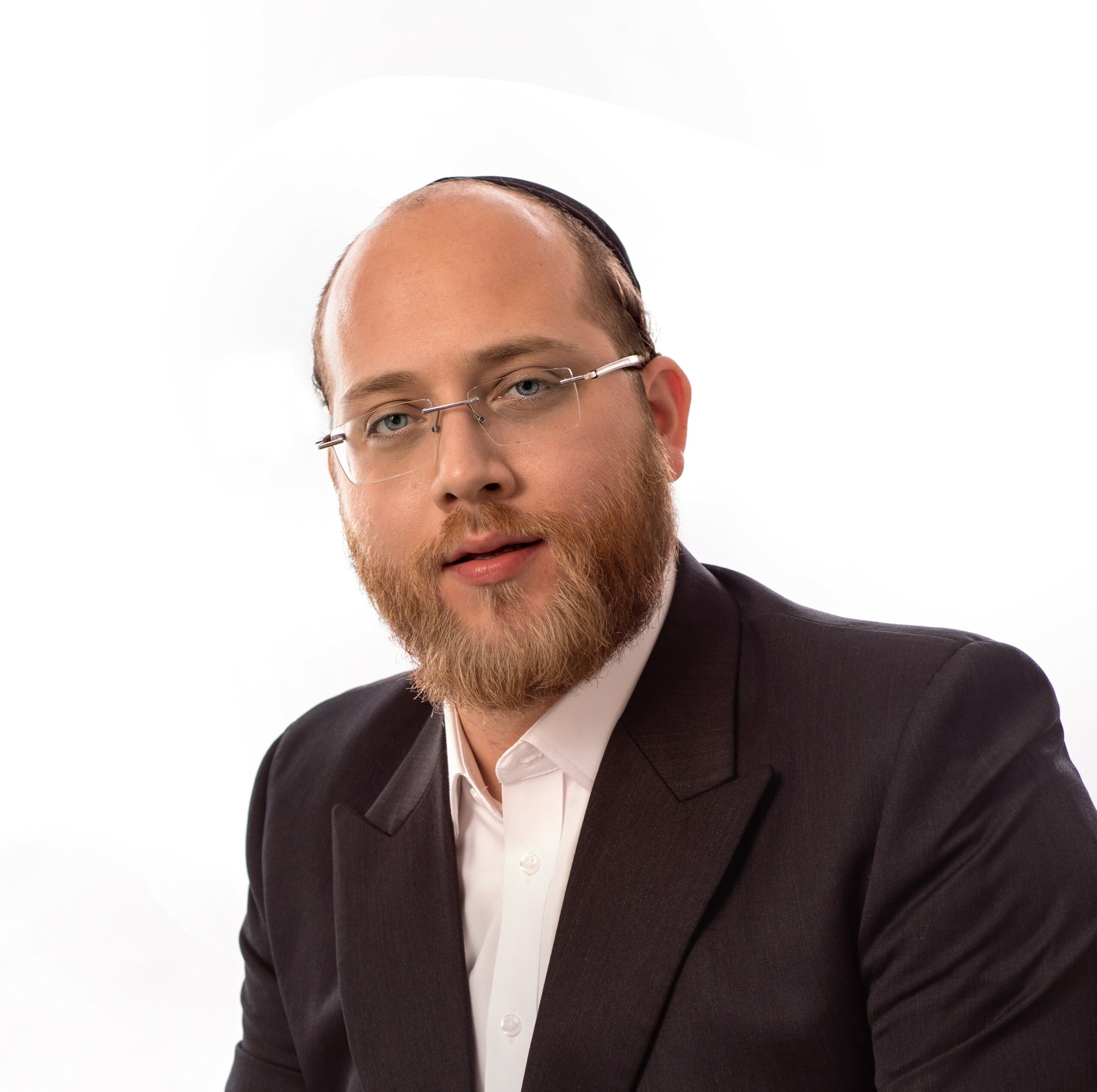 In recent years, New York State has become the scene of an increasingly fierce battle over the provision of secular education in ḥasidic boys’ schools (yeshivas), a battle that brings to the surface many of the latent contradictions in liberal society. These contradictions, because of the ḥasidic community’s relentless growth, will soon enough have to be arbitrated one way or another both in New York and wherever else ḥasidic Jews can be found.

How America Lost Its Leverage on Iran

Podcast: Avi Helfand on Jewish Life and Law at the Supreme Court

The Intellectual Fireworks of Talmud Study Move Outside the Yeshiva