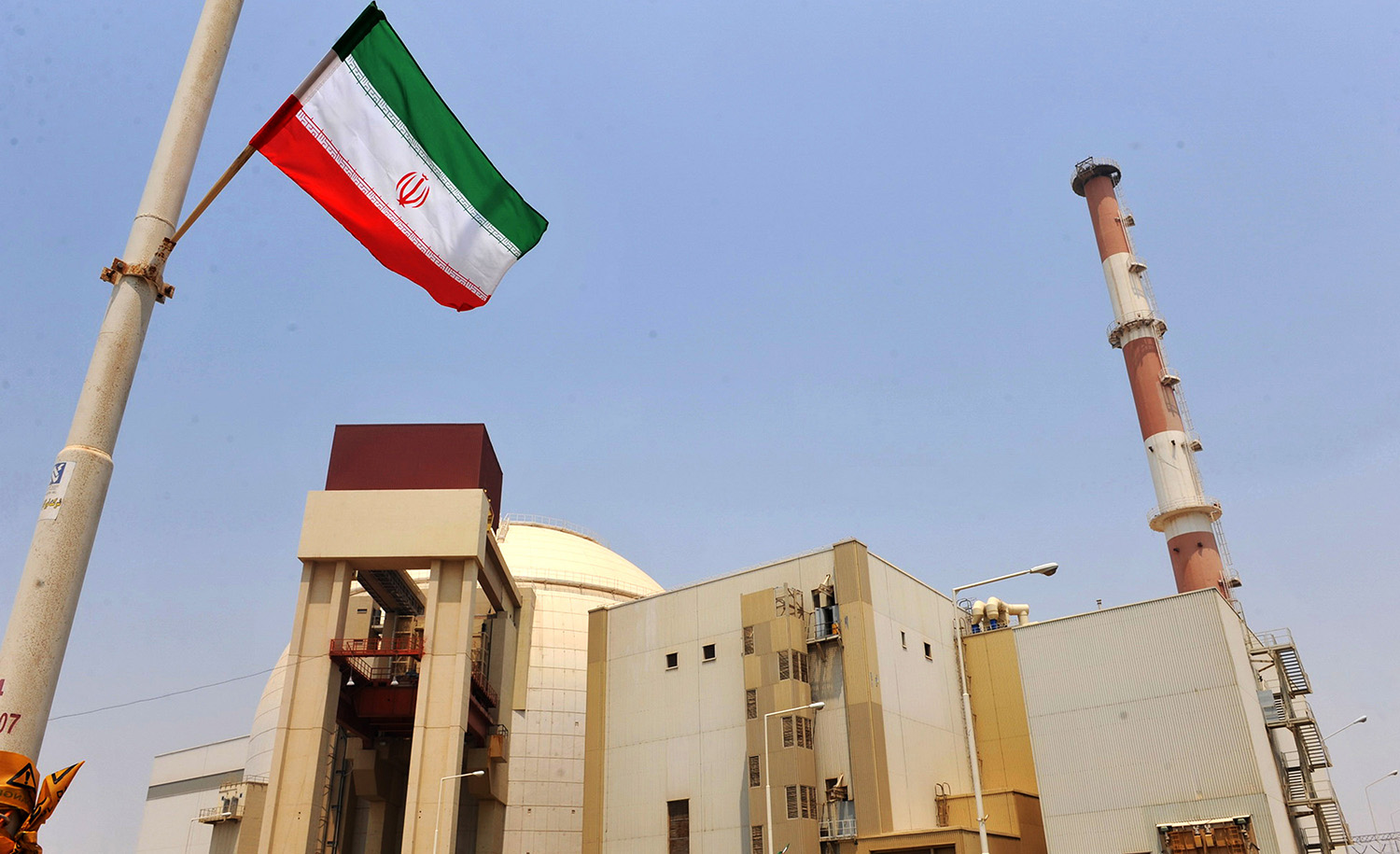 A view of the nuclear power plant in Bushehr, southern Iran, in 2010. IIPA via Getty Images.

Next week, President Joe Biden will send his envoys back to Vienna for yet another round of indirect talks with Iran. This will be Iran’s first multilateral engagement over its nuclear program since President Ebrahim Raisi took office in August. But while the cast has changed, the Iranian script remains the same as it was when negotiations began during Barack Obama’s first term: buy time to stabilize an economy freed of the burdens imposed by U.S. sanctions enforcement, obscure its clandestine nuclear activities from international inspectors, and secure future pathways to nuclear weapons.