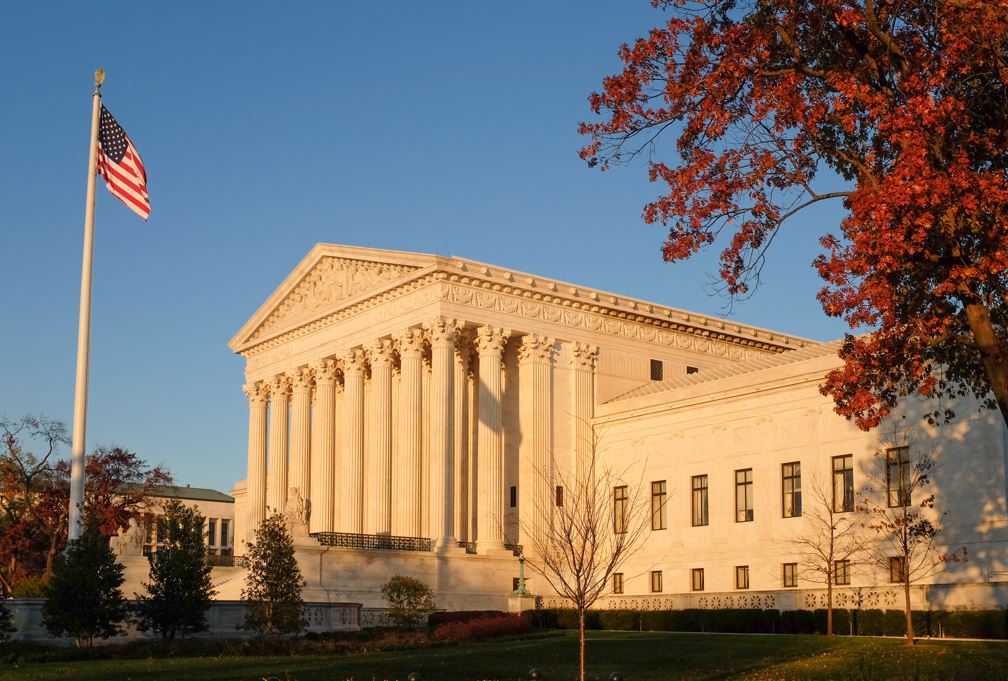 There aren’t enough public schools in Maine. By some estimates, about half of Maine’s school districts don’t have the facilities or faculty to educate students who live in them. The state’s solution is to give families who live in such districts money to send their children to another school—either a different public school further away, or a private school. But Maine doesn’t make that funding available to families who choose to send their children to religious schools. In just a few weeks, the U.S. Supreme Court will hear oral arguments in the case of Carson v. Makin, a case that could affect the way that Maine, and the rest of the United States, deals with the funding of religious schools.

On this week’s podcast, the legal scholar Avi Helfand joins Mosaic editor Jonathan Silver to discuss the amicus brief that he filed for this case, and to explore whether Maine is acting in a way that is consistent with the First Amendment’s religious freedom protections. This particular case also allows for Helfand to questions more fundamental legal heuristics, such as the supposed distinction in American case-law between a legal entity’s religious “status,” and its “use” of religion.

These are like building-code rules, rules about how we make sure people stay safe in the context of construction or in the context of their homes, and here I am making a blessing on what everybody else is doing. Everybody is doing something like this―you’re not going to build a deck with no fence, right? That would be nuts. But I make a blessing on it. And this is so typical of Jewish law. In so many areas, we do things that everyone else is doing, that most people would view as secular, and we infuse it with religious value. So whether it’s building codes or healthcare, all these sorts of things, it’s stuff that is completely understandable on a secular basis and we infuse it with religious value.

This is the way that we are always, as halakhic or Orthodox Jews, using things for religious purposes. I’m using the nail gun for religion, and it strikes me, is this what the status-use distinction means? Any time the government hands me money to engage in safe building or support my healthcare, because I think I have a religious obligation to take care of myself, I have a religious obligation to take a COVID vaccine, all these things. Is that what we mean when the states, maybe even the Supreme Court, say there’s a status-use distinction? Sure, we can’t discriminate against you based upon who you are, but we can discriminate against you based on if you’re using our funds for something religious. Are you trying to knock out 90 percent of my life? Is that really what you’re going for in this kind of distinction? Have you thought it through? And my suspicion is no.