There’s a sterilization sensation in America: young women are choosing to make having children biologically impossible. What’s going on, and why? 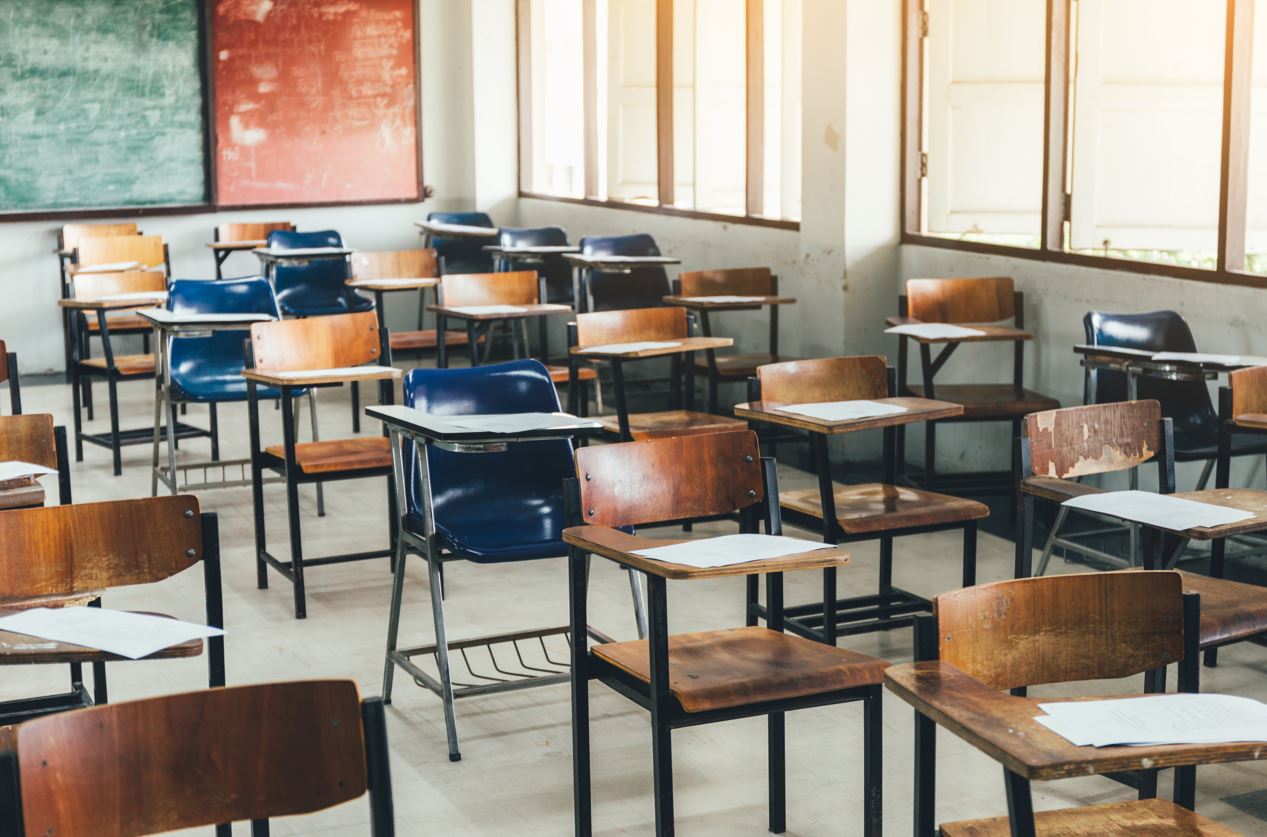 A rundown classroom with no children.

Observation
Suzy Weiss and Tikvah Podcast at Mosaic
About the authors


Suzy Weiss is a freelance writer and reporter.

Today, a number of young American women are pursuing the stuff of dystopian novels: the prospect of a childless future. These young women don’t just choose to avoid motherhood—they actively embrace that choice as a marker of their identity. Some embrace the label “child-free,” with the implication that they don’t want to have children themselves but are okay with other people doing so, while others are positively “anti-natalist”—they don’t want to have children and they also think that it’s immoral for anyone else to do so. Many of these women have even turned to surgical procedures to ensure they will never become mothers.

It’s difficult to estimate how large this group is, but it’s likely quite small. Nevertheless, despite its small size, it reveals something about American culture and its attitude toward the tradeoffs of family. How does someone who is ideologically committed not to have children see the world? This week, the writer Suzy Weiss joins the show to discuss a recent article of hers that tries to answer that question. In conversation with Mosaic’s editor Jonathan Silver, she explains how the child-free think, what motivates them, and what their existence says about mainstream American society.

Rachel, one of the women I spoke to, talked about having tokophobia, which is a fear of pregnant people. She had one friend who went through pre-eclampsia, and there was just a little too much information for her about all the things that could possibly go wrong with pregnancy. It’s really I think in her mind like threading a needle, and you’re sort of nuts for doing that. I guess that would be a push factor. For someone like Sophia, the nineteen-year-old in Canada who’s never had sex with anyone, she would probably list the pull factors of wanting independence, of wanting to live by the ocean, on the Pacific, so I don’t think she’s as afraid of actually doing it. On the other hand, she spoke about her various mental illnesses that she didn’t want to pass on.

I don’t think there’s a uniform higher calling―they’re not all joining the convent. But I think one thread that combines them is a repudiation of the idea that you should have kids. They talked a lot about what’s expected of them, what society says, what their parents expected of them, and all of the themes that sort of rubbed up against that. I don’t know if that’s a pull factor or a push factor, but it was a common one.