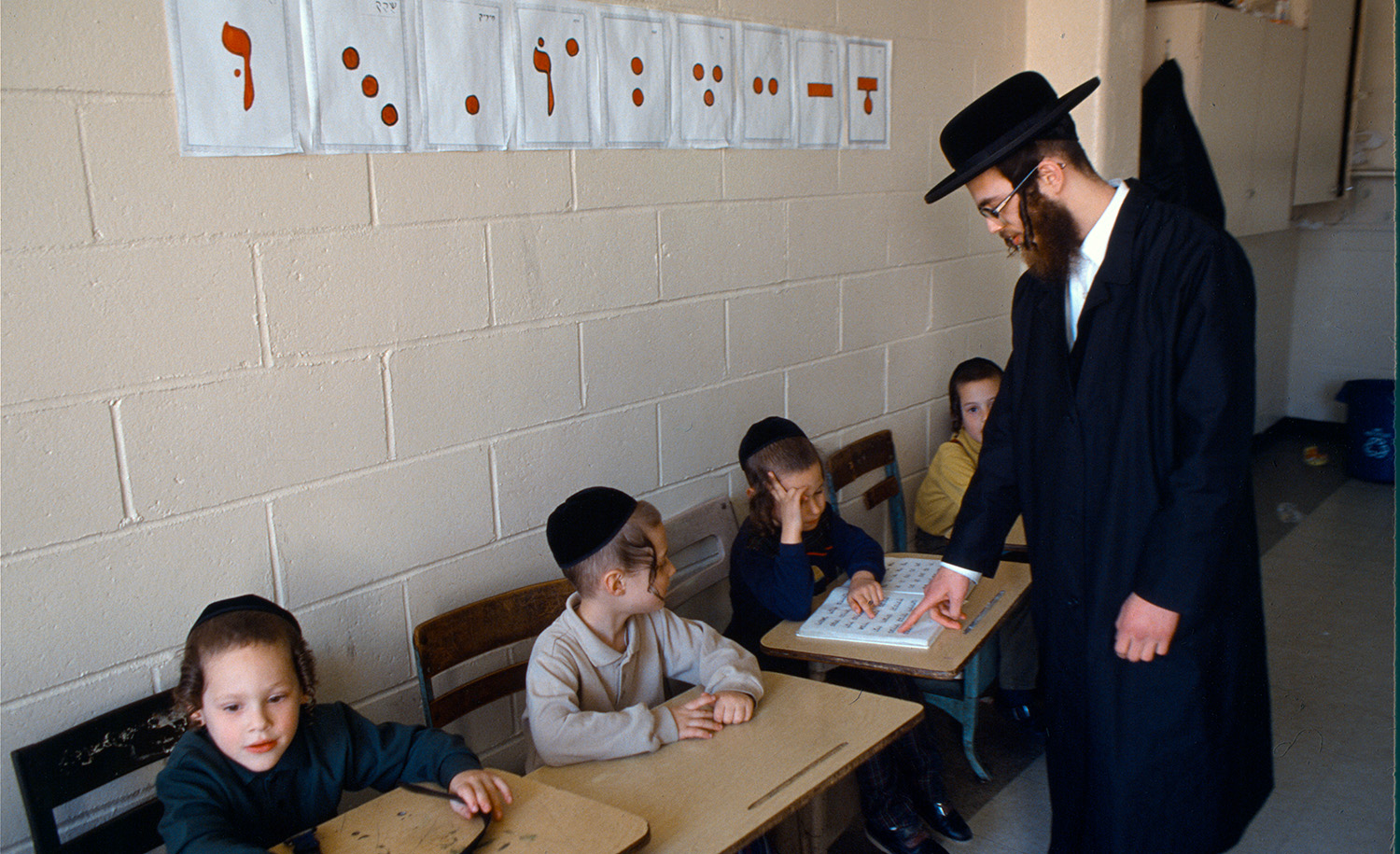 
Michael J. Broyde is a law professor at Emory University where he is the Berman projects director in its Center for the Study of Law and Religion. He is a rabbi and was the director of the Beth Din of America, and he has been involved in a variety of religious matters in the Hasidic community as a rabbinical court judge.

The ongoing debate over whether and how to reform yeshiva education in New York is often presented in stark terms: it seems everyone is either a hostile critic or a loyal defender of the ḥasidic system. In the recent New York City mayoral election, for example, the Democratic primary candidate Andrew Yang received unusually early and enthusiastic endorsements from ḥasidic leaders after committing to a hands-off approach toward regulating yeshiva education. Then, a new PAC, Voters for Substantial Equivalency, paid for one million robocalls, many of which accused Yang and now Mayor-elect Eric Adams of having “made deals with ultra-Orthodox rabbis in exchange for the ḥasidic bloc vote.” The callers further claimed that Yang and Adams would “allow tens of thousands of children to be denied an education in even basic math, science, and American history.”