Podcast: Ronna Burger on Reading Esther as a Philosopher

A scholar of philosophy joins us to take a close look at the book of Esther, and the lessons it has to teach about human success and divine providence. 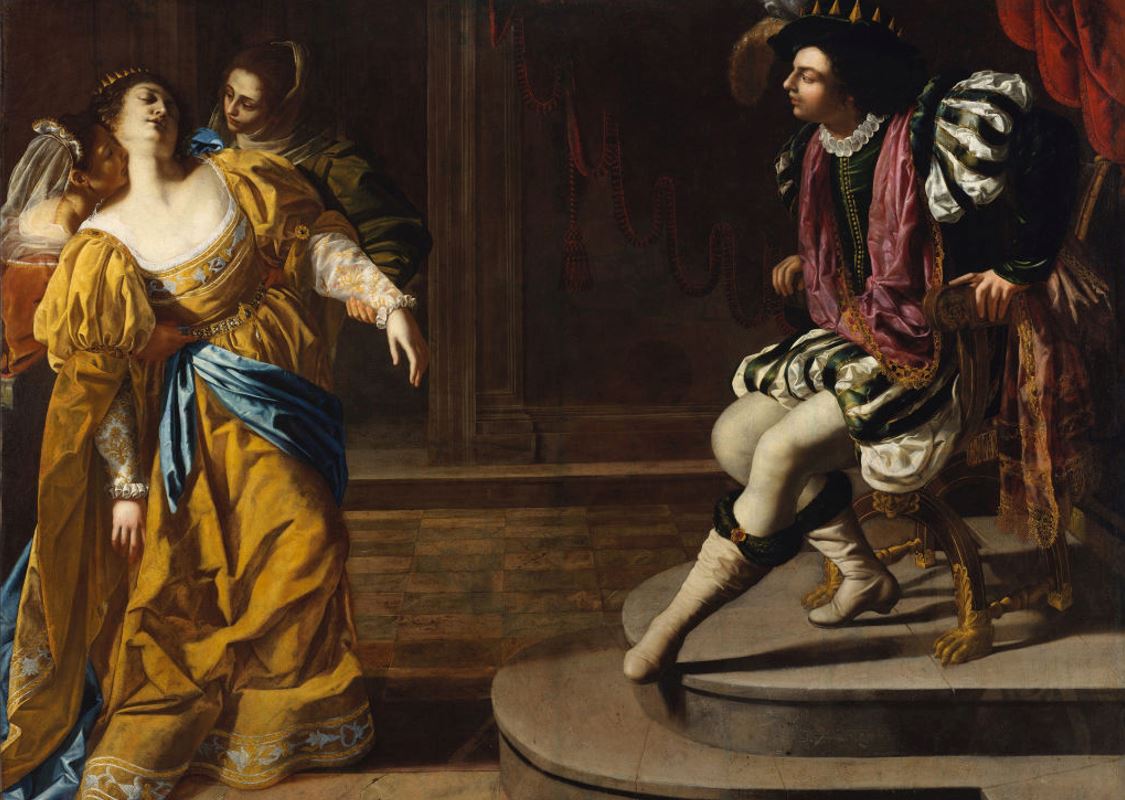 The 1628 painting “Esther before Ahasuerus” by the Italian artist Artemisia Gentileschi. Photo by Fine Art Images/Heritage Images via Getty Images.

Observation
Ronna Burger and Tikvah Podcast at Mosaic
About the authors


Ronna Burger is the Catherine & Henry J. Gaisman chair in the department of philosophy and Sizeler professor of Jewish studies at Tulane University. She has also taught in the Maimonides Scholars program of the Tikvah Fund.

Next week, when Jews celebrate the holiday of Purim, they’ll also study the book of Esther, named for the young queen whose Jewish identity was unknown to her husband—Persia’s king—and his court. The book of Esther tells the story of how she and her cousin Mordechai outwitted the king’s second-in-command, the vizier Haman, who sought to destroy the Persian Jews. Beloved among children and adults, the story has also been read by some as a manual for Jewish political survival in the Diaspora.

Ronna Burger of Tulane University, a professor of philosophy, also sees in Esther a commentary on the sources of human success: do humans accomplish their aims through sheer luck, divine help, or careful decision-making? In conversation with Mosaic’s editor Jonathan Silver, she walks through Esther, demonstrating how each of these elements—chance, providence, and prudence—emerge from the biblical text.

[In chapter four, Mordechai] sends this message to [Esther], and I’m interested in the three prongs of it. What he says is: “think not with thy self that thou shall escape in the king’s house, more than all the Jews.” So, if everybody’s destroyed, you’ll be found out too. If the Jews are destroyed, you’re not going to escape. Next: “if thou altogether holdest thy peace at this time, then will relief and deliverance arise to the Jews from another place, but thou and thy father’s house will perish.” I would say that’s kind of the most controversial line for all interpretations of the book of Esther, because if you’re looking for divine providence, that’s the closest allusion you have to it, that deliverance will come from another place. I think it’s a rabbinic tradition that makom or place can be a way to refer to God, although, I think Yoram Hazony says this, then it wouldn’t quite make sense to say “another place.” In any case, I say that the silence of the book of Esther is resounding there. This is where he [Mordechai] could have brought [divine providence] in, and it’s left completely open. Deliverance will come from another place.

But his point at the moment is, if it does, presumably I gather what he means is you’re going to be the target of your fellow community members, who would hate you, want to destroy your family, because you were responsible for this potential destruction. So you’ll be destroyed if the Jews are destroyed; you’ll be destroyed if they’re saved. That’s pretty prudent thinking, right? But I really think the third thing that’s so important here is that, as he says to her in the end, “who knoweth whether thou art not come to the royal estate for such a time as this.” To me that’s almost the whole book in that one phrase there. He’s obviously trying to encourage her, and maybe he’s hinted at divine providence—you’re the one who’s in the palace, you’re the only one who can do something about this situation, and maybe you were meant to do so. I take the “who knoweth” very literally—in other words, this would be a statement that we don’t know if there’s a significance to your being in the palace, we don’t know if God orchestrated this whole thing behind our backs, but, as it happens, you’re the only one who can save the Jews from destruction, and if you embrace this as your destiny, whatever your belief is about what lies behind, that will give you a certain kind of confidence and strength, and you’ll figure out the best way to pull this off.

Podcast: Ronna Burger on Reading Esther as a Philosopher