The British writer joins us to think about the ideological battle over the Western tradition and the role Israel plays in that fight. 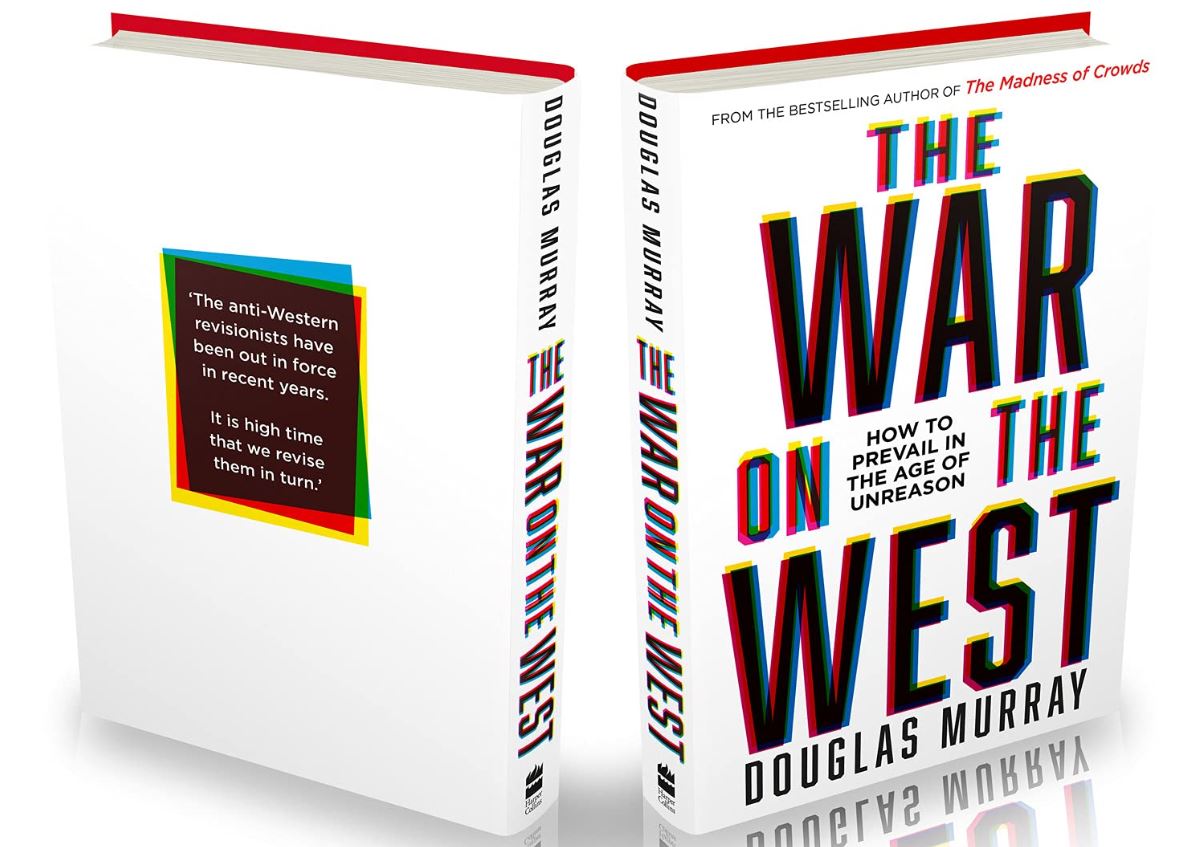 Observation
Douglas Murray and Tikvah Podcast at Mosaic
About the authors


Douglas Murray is an associate editor at the Spectator and author of, most recently, The War on the West.

In his 2022 book The War on the West, the British journalist Douglas Murray argues that many now-prominent cultural ideas unfairly single out Western sins, discounting the good that Western civilization has brought about and sowing discord in America and Europe. On this week’s podcast, he joins Mosaic’s editor Jonathan Silver to explain why Western civilization should be defended, to discuss the role that Israel and the Jewish people play in that defense, and to reflect on two of his friends who recently passed away: the philosopher Roger Scruton and Rabbi Jonathan Sacks, each of whom embodied strands of the Western tradition that deserve to be defended and perpetuated.

In a bewildering space of time, I mean, we’re basically talking about ideas that were gestating in the American academy from the 1970s and spilled outwards. Excuse the offense by saying this, but America used to be a net importer of bad ideas, principally from France, and at some point in our lifetimes it’s become a net exporter of bad ideas. It’s one of America’s most thriving exports in the 21st century. Ideas like critical race theory, which now everybody knows about, look at everything through a very specific American lens and try to apply it everywhere else. And by the way, it’s English-speaking countries that fall for that sadly. Other ones don’t particularly. You can’t yet persuade distinguished figures in France to fall for this, but everywhere else it’s flooded across.