The new leader of an important Washington think tank feels that cultural renewal is just as important as policy reform. Why does he think that and how does he intend to accomplish it? 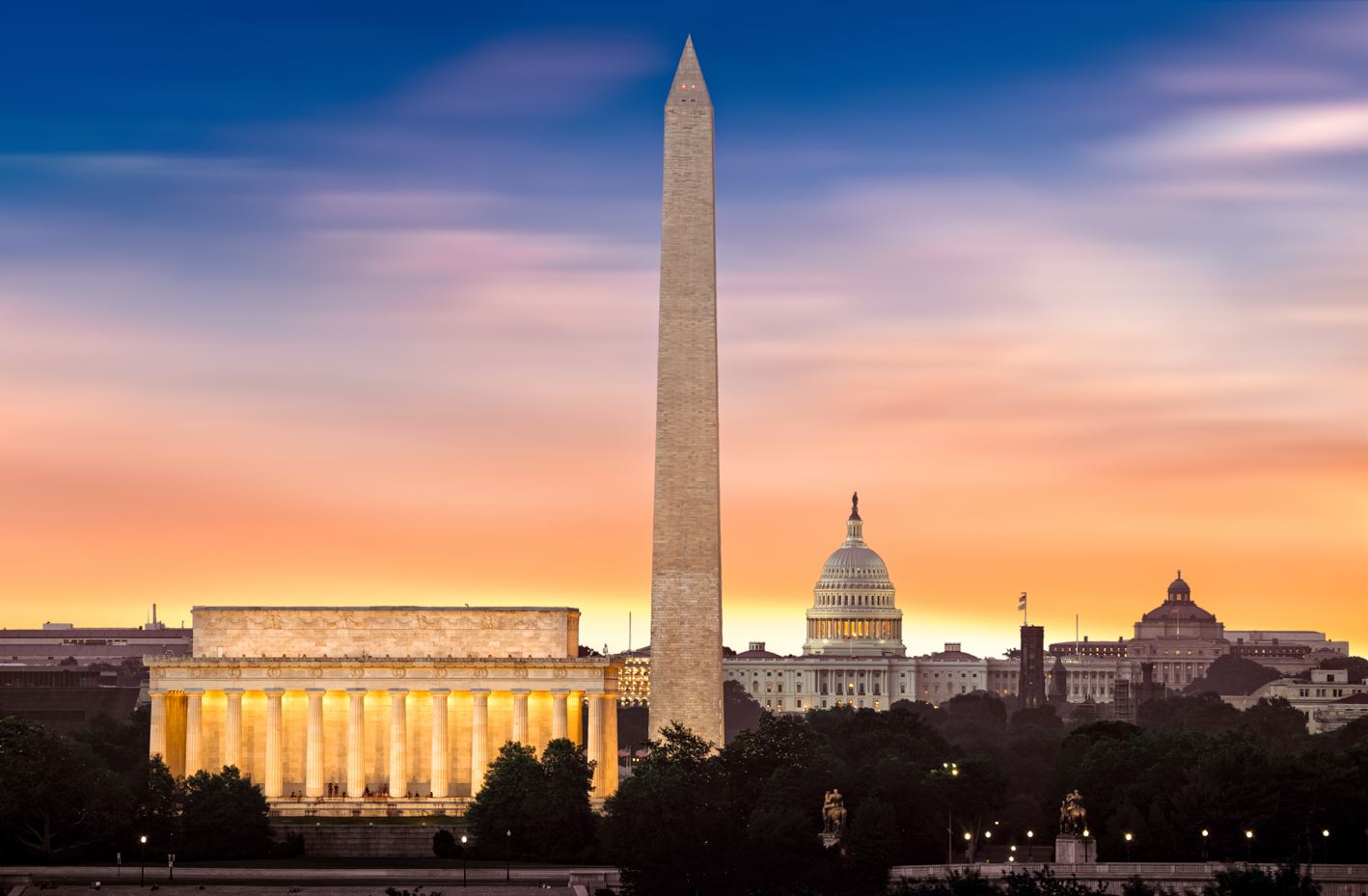 Observation
Ryan Anderson and Tikvah Podcast at Mosaic
About the authors

Over the years, the Ethics and Public Policy Center (EPPC), a think tank in Washington, D.C., has been home to some of the most interesting and important thinkers at the intersection of religion and public affairs in America. And unlike most other D.C. think tanks, EPPC is just as interested in cultural renewal and the moral health of America as it is in policy and politics.

On this week’s podcast, EPPC’s new president Ryan Anderson joins us to discuss how his institution tries to influence American culture. The author of many essays and books, Anderson describes that challenge, what strategy it’s trying to pursue, and how it knows if it’s making progress.

President Bush issued an executive order prohibiting federal funding from going to any future embryo-destructive research. If I remember correctly, there were four stem-cell lines that were already in existence; he said you can use the ones where the lethal action has already taken place, but no federal funding for future embryo destruction. And then his own Republican-controlled Congress twice passed a bill to fund embryo-destructive research, and he vetoed it twice. The reason why [is that] people like Leon Kass, Robbie George, George Weigel, and Marry Ann Glendon had persuaded him of the truth, the moral truth of the position that he was advocating for.

So yes, he was a man of action, and then he needed the expertise of the scholars who had been reading Nathaniel Hawthorne and others within classical humanist learning, to explain to the president what he was doing was actually in the cause of justice and the common good and human rights and all the various values that we would want to uphold, and then he had to take the action. I don’t think these things can be separated. Another example of this is the essay by C.S. Lewis titled “Learning in War Time.” When someone says look, it’s the middle of World War II; why are we still going to Oxford and Cambridge and doing all this book learning? We have to win the war. And Lewis says, well look, we’re always on the verge of dying. All that matters is what your time horizon is.