Which Creatures Made Up the Fourth Plague? 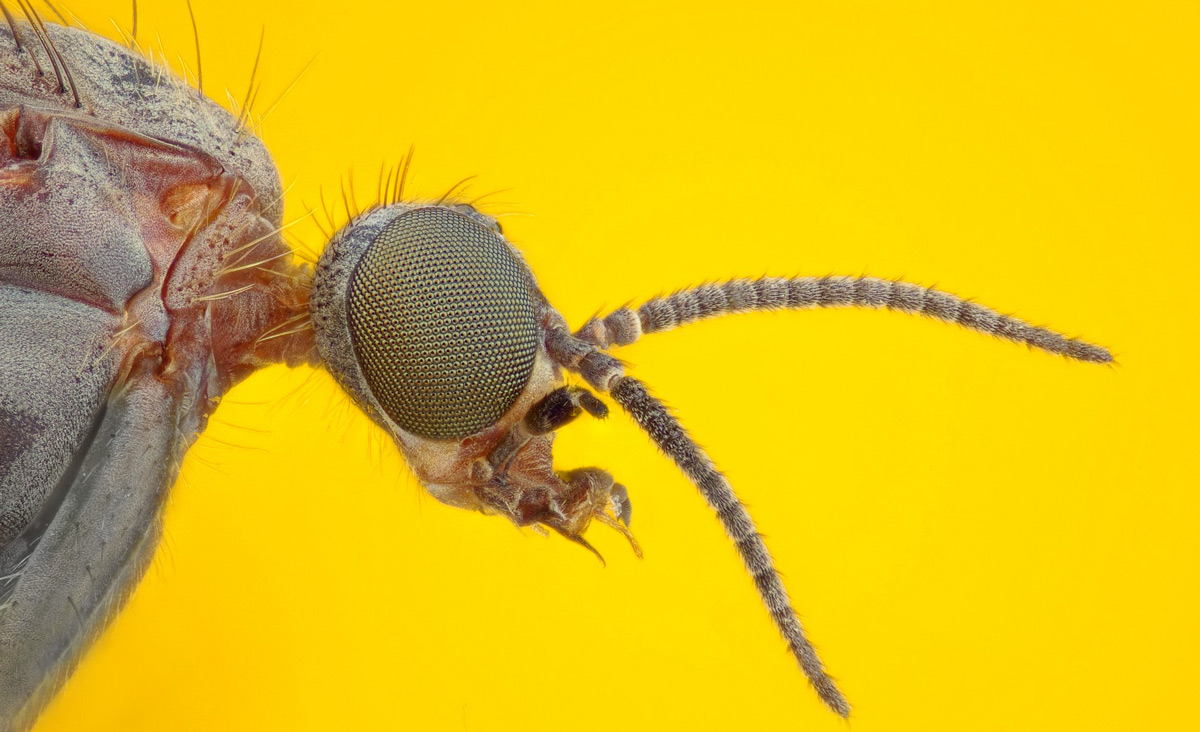 “You see?” I said to the retired American rabbi. “Even kindergarten children in Israel know the answer to that.” We had just finished counting off the Ten Plagues, and the retired rabbi, who was one of the seder guests, had challenged us to tell him the meaning of number four, arov.

“What kind of animals?” he asked my grandson.

“Lions and tigers,” my grandson said.

“Were there tigers in ancient Egypt?” the retired rabbi asked me.

“Probably not,” I said. “But I seem to remember a midrash that speaks of lions and bears.”

The rabbi knew his sources. He was not the sort of rabbi described in the story he himself had told a few minutes earlier. We had been reading, in the Haggadah, the description in Deuteronomy of the patriarch Jacob’s descent to Egypt, ending with the words, Vayehi sham le-goy gadol atsum va-rav, “And there he became a great people, mighty and numerous.” “I’ll bet you didn’t know” the rabbi had said, “that this verse is about rabbis like me.”

All confessed that they didn’t.

“That’s something I learned from a professor of mine at the Jewish Theological Seminary, back in the 1950s. He was a famous talmudist who didn’t think much of our Jewish knowledge. Once he asked during a class, ‘Who can tell me where Conservative rabbis are mentioned in the Haggadah?’ No one answered and he said: ‘It’s in the verse Vayehi sham le-goy gadol, atsum va-rav. Vayehi sham le-goy gadol—and he became a great goy. Atsum—a mighty great goy. Va-rav—and a rabbi.”

In the Bible, of course, the word goy simply means “people,” while rav, a noun meaning “master” that came to denote a rabbi in post-biblical times, is an adjective meaning “great,” “numerous, or “mighty.” “He thought we were all ḥolomoshim,” said the rabbi.

“But who’s right?” another guest wanted to know. “Yehudah or Nehemiah?”

“Midrash Tanhuma says that Yehudah is and that arov means mixed animals,” said the rabbi. “But I’d put my money on Nehemiah.”

“Because the Greek Septuagint translates arov as kunómuian, which means dog fly. That’s a Bible translation that dates to the third and second centuries BCE, which puts it hundreds of years before Yehudah and Nehemiah, let alone Midrash Tanhuma. It’s more likely to reflect an ancient tradition about the word’s meaning, one that Nehemiah still had some inkling of and Yehudah didn’t.”

“What’s a dog fly?” queried someone.

“In English it’s also called a stable fly, because it likes to hang around barn animals. It has a nasty sting; swarms of it would have made a fine plague. In fact, arov must have originally meant a swarm.”

“So why mixed animals?”

“The rabbis were guessing, basing themselves on the root of arov, the verb l’arev, to mix. It’s significant that Rashi, who always takes the side of rabbinic tradition in his biblical commentary, doesn’t say anything about arov at all, even though it’s a word begging for an explanation. He must have realized that Midrash Tanhuma was wrong but didn’t want to say so. You have to admit that a plague of biting flies makes more sense than hordes of assorted predators that never band together in nature.”

By now it was time to sing the psalm b’tseyt yisra’el mi-mitsrayim, “When Israel went forth from Egypt,” and when we came to the lines “Tremble, thou earth, before the Lord, before the God of Jacob, who turned the rock into a pool of water and the flint into a gushing fountainhead,” the rabbi raised his hand. “Ḥalamish—flint,” he said. “That’s what my father called me and my brother in Yiddish when he wanted to say we were knuckleheads. It’s a word I was never able to find in a Yiddish dictionary. He couldn’t have made it up, though, because he was a simple man who knew no Hebrew apart from the alphabet and never understood a word of what he was reading. It must have been a term used in the part of the Ukraine that he came from.”

Live and learn. A seder wouldn’t be one if you didn’t.

But it was my grandson who had the last word. The time had come for korekh, the eating of bitter herbs between two pieces of matzah, a custom—performed, the Haggadah tells us, by the sage Hillel in the days when the Temple still stood—that has given contemporary Israeli Hebrew the word karikh, a sandwich. (The verb karakh means to bind, as in binding the pages of a book between its covers.) His knowledge seemingly inexhaustible, the rabbi explained that in English the sandwich was named for the 18th-century Earl of Sandwich, who invented it as a form of fast food brought by his valet to the gaming tables that he was addicted to and refused to leave for the sake of a proper meal.

“So why a karikh?” my grandson asked. “Why not a hillel?”

Before anyone could answer, the kneydlakh soup arrived.

Which Creatures Made Up the Fourth Plague?