What's a Kvitl, and Why Wish Anyone a Good One?

“A gut kvitl!” East European Jews once said to each other in the days just before and during the holiday of Sukkot, and many still do. What does it mean? 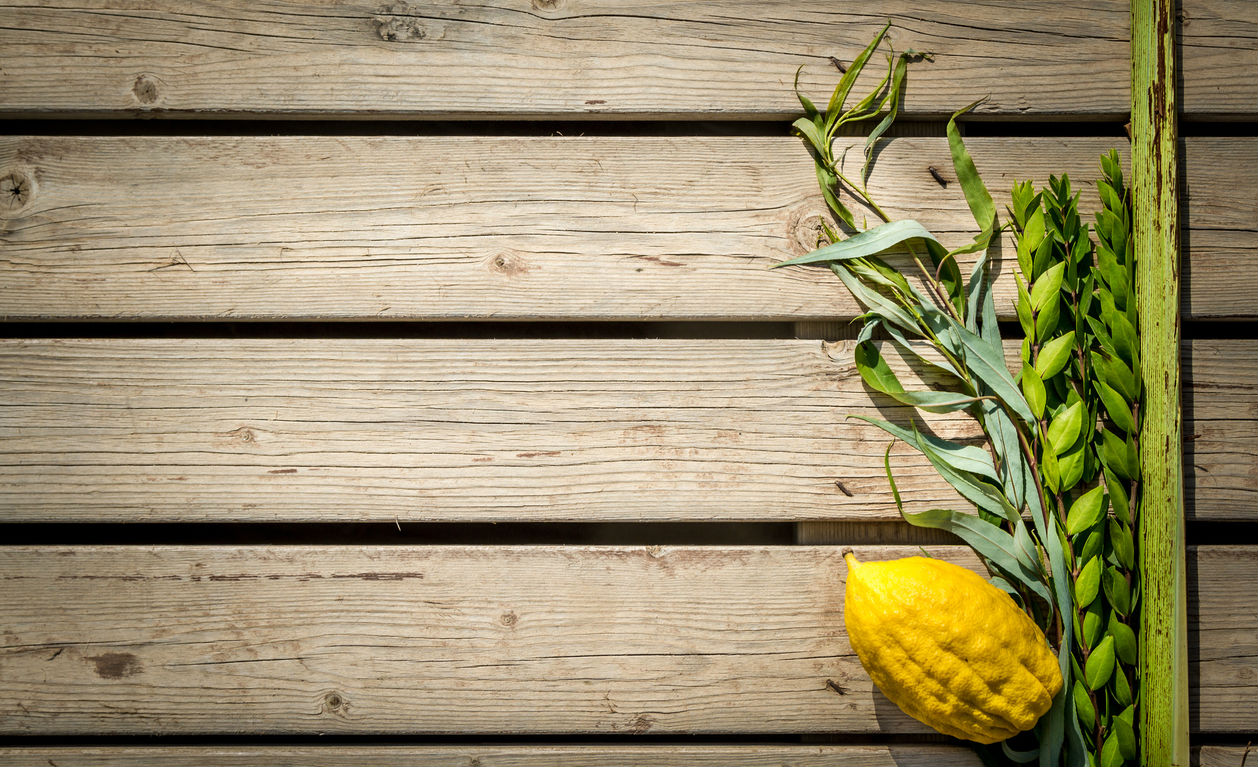 “A gut kvitl!” East European Jews once said to each other in the days just before and during the holiday of Sukkot, and many Yiddish-speaking and Orthodox English-speaking Jews still say it, especially before the holiday’s seventh (and, in Israel, last) day of Hoshanah Rabbah, which this year falls on Wednesday October 11. But what’s a kvitl, and why wish anyone a good one?

The original meaning of kvitl, as of its German and English cognates Quittung and “quittance,” or the Polish kwit, was a receipt, so called because it acquitted its recipient of further payment for what was owed. But although the word still can mean this in Yiddish, it more commonly signifies a brief note written on a piece of paper (which was the form in which receipts were once generally issued)—and, above all, a note that contains a prayer to God or a request to a ḥasidic rabbi to pray to Him for the note’s writer or for someone else named in it. Many who do not know Yiddish and are not Ḥasidim are familiar with the word from its association with the Western Wall in Jerusalem, between whose stones numerous kvitlakh (kvitl’s plural) are inserted by supplicants every day.

And yet a popular misconception notwithstanding, the “good note” wished for by a gut kvitl, or by (as is sometimes heard from Hebrew speakers in Israel) its Aramaic equivalent of pitka tava, is not such a prayer or petition. It is rather what might be termed a court order. To see where it comes from, one has to go back to the Zohar or “Book of Splendor,” the foundational text of Kabbalah composed in Aramaic in the late 13th century.

In a discussion of the judgments passed by God in the ten days between Rosh Hashanah and Yom Kippur, the Zohar has this cryptic passage:

On the day of Rosh Hashanah, when the High King sits upon the Seat of Justice and the world is judged, all the souls [of the dead] roam the world to beg for mercy on the living. That night, when the Day of Judgment is over, they roam again to hear what each verdict has been. Sometimes they inform the living of it in a dream, as [in the verse in the book of Job] “in a vision of the night, when deep sleep falleth upon men.”

On the last night of the holiday [of Sukkot—i.e., Hoshanah Rabbah], when the pitkin [the plural of pitka] are sent from the King’s palace and the shadow is taken from whomever it is taken . . . an appointed overseer [i.e., angel] called Yedumiam, wearing a ring inscribed with God’s Holy Name and bearing writs of bright light . . . descends from above with thousands and tens of thousands of deputies who take each shadow and ascend on high with it. And the same roaming soul [who informs sleepers of their fate in dreams] sees each shadow [as it is taken], returns to its place in the grave, and tells the dead, “So-and-So is about to join us.” If this person is a righteous man, all rejoice [at being joined by him]. If he is not, all say, “Woe!”

To understand this passage fully, one must be aware of two things. The first is that when the Zohar speaks of souls “roaming the world” and returning to the grave, it is speaking of what it calls the nefesh, which is that part of man’s tripartite spiritual makeup (the other two parts being the ruaḥ and the n’shamah) that is most closely linked to the body and that remains with it after death. The second thing is the belief, stated elsewhere in the Zohar, that a person fated to die or to be injured in the coming year loses all of his shadow (in the case of death) or the relevant part (in the case of injury) at the year’s onset. This curious belief also explains the custom once practiced by some kabbalists of undressing in the light of the moon on the night of Hoshanah Rabbah to make sure their shadows were still present and intact. (This pre-modern version of the annual medical checkup is, to the best of my knowledge, no longer done.)

The pitka or kvitl, then, is a writ in which God records a specific punishment to be meted out to someone in the coming year. (The totally unpunished, presumably, have their names entered without further comment in the Book of Life.) Another passage in the Zohar tells us:

When Judgment is awakened in the world [on Rosh Hashanah], every man must awaken, too, since on that day the writs [pitkin] are put in writing. . . . Next, the Holy One Blessed Be He gives us Yom Kippur, on which to repent our sins. If we do, all is well. If we don’t, the King has the writs signed. . . . If we repent but not fully, we are given a stay until the eighth day of the holiday [of Sukkot]. If by then our repentance is full, the writ is torn up. If not, the writ leaves the King’s palace in the hands of an angel of judgment. It no longer can be sent back to the palace and the sentence is carried out.

The angel bearing God’s kvitl flies down to earth, finds the man or woman it applies to, removes part or all of his or her shadow in accordance with what is written, and flies back with it to heaven. From then on, it is just a matter of time before misfortune strikes, with a year as the outer limit.

Strictly speaking, you’ll notice, there is really no such thing in the Zohar as a good kvitl. The best kvitl is a bad one that is torn up, and Hoshanah Rabbah is the last time this can be done.

But why be pedants about it? Have a good kvitl!

What's a Kvitl, and Why Wish Anyone a Good One?