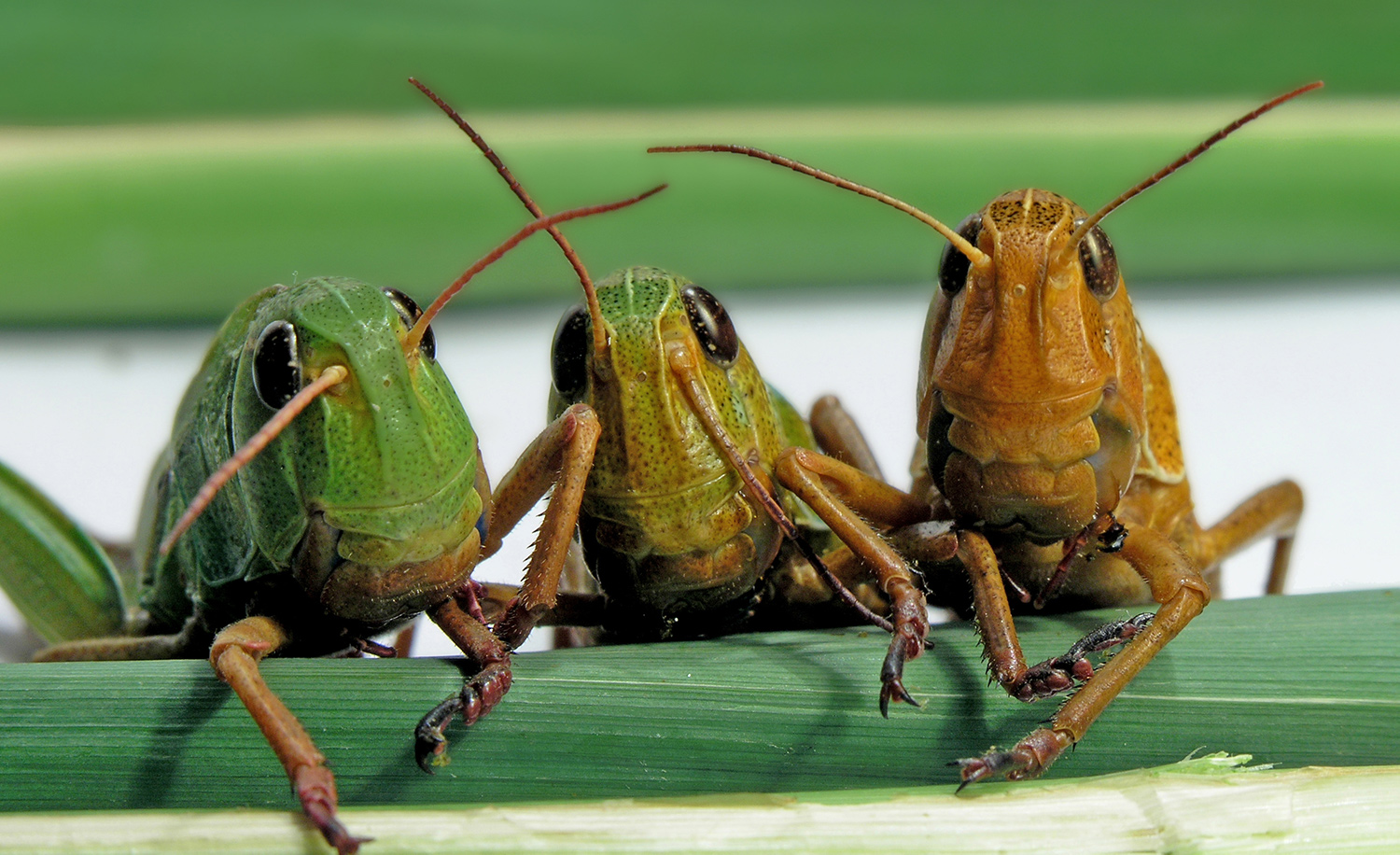 With the exception of Shabbat, probably nothing distinguishes practicing religious Jews more than their observance of kashrut—the Jewish dietary laws. Whether at a business meeting or an everyday social gathering, Jews who“keep kosher” set themselves apart from the non-Jewish (or non-observant) crowd whenever food is involved.

To keep kosher is to stand out. Which is precisely the point.

In “Locusts, Giraffes, and the Meaning of Kashrut,” an essay originally published in the journal Azure and now hosted at Mosaic, Meir Soloveichik, rabbi of the venerable Spanish & Portuguese Synagogue in New York, argues that the deepest purpose of this practice lies in the way it reinforces the distinct identity of the Jewish people. “By keeping kosher,” he writes, “Jews express the belief that they are chosen, separate from the nations until the end of time.”

In this podcast, Rabbi Soloveichik joins Tikvah’s Jonathan Silver to discuss his argument. Together, the two analyze the diverse reasons that have been given for the Jewish dietary laws, explore what these various theories get right and wrong, and, notably, use the example of kosher locusts to help illuminate the true meaning of kashrut.