The leading Conservative rabbi joins us to a look at the task facing America’s liberal denominations. 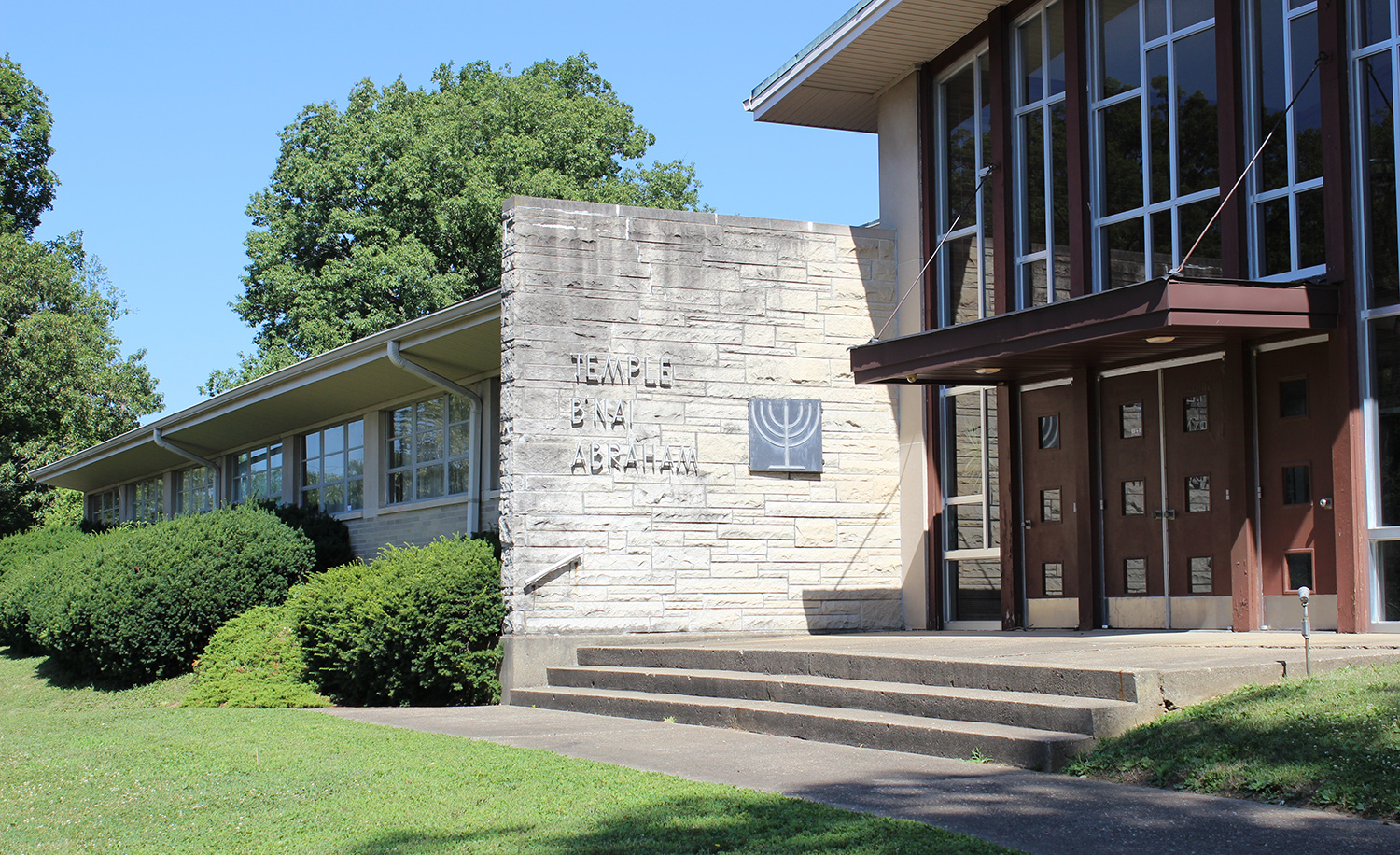 Observation
Tikvah Podcast at Mosaic and David Wolpe
About the authors