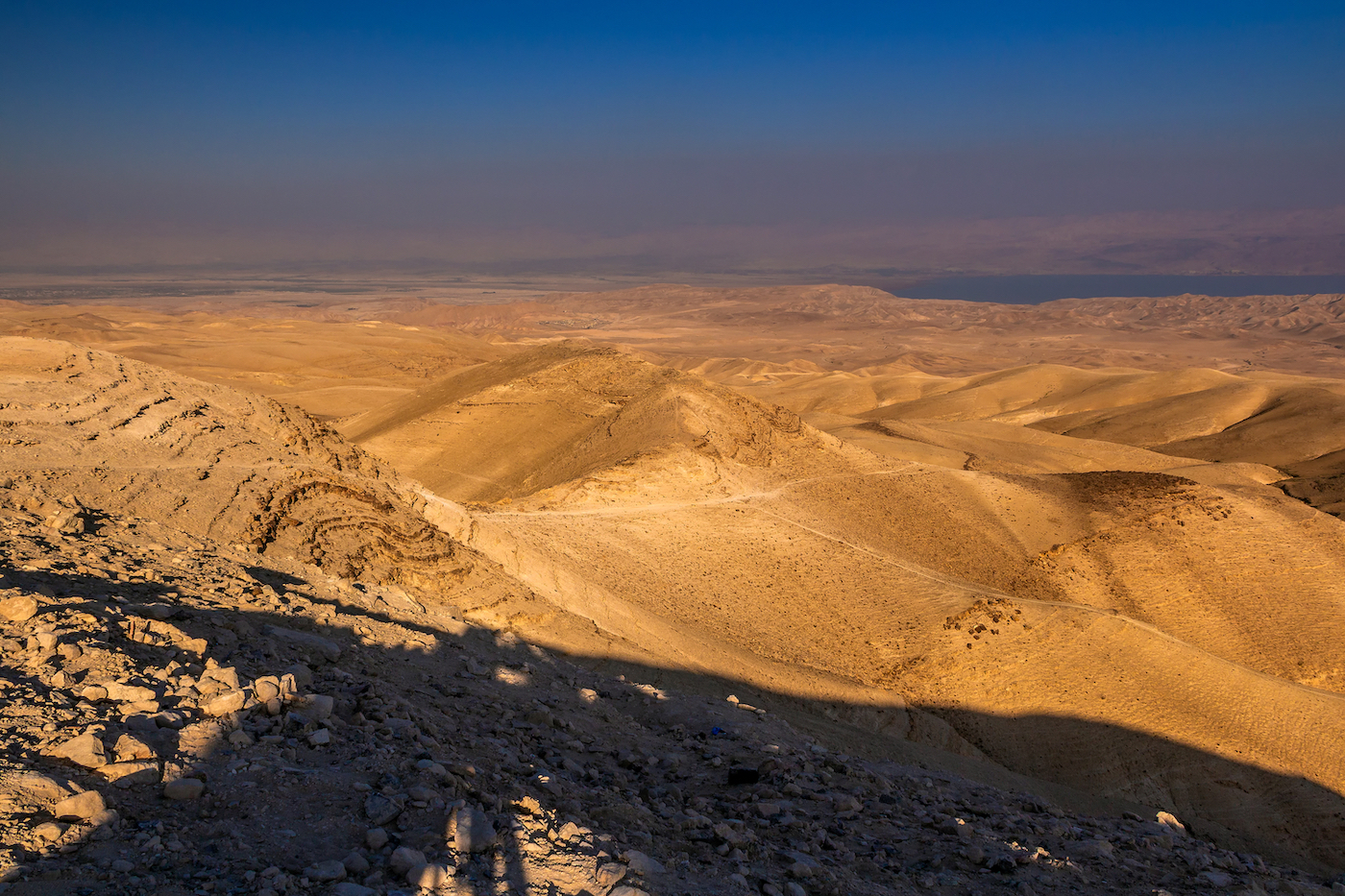 2020 has been a chaotic year. Last weekend, millions of Jews the world over celebrated Rosh Hashanah—the Jewish New Year—and prayed that the coming year would be better than the one that just ended.

Now they’re in the midst of the ten-day period between Rosh Hashanah and the day of atonement, Yom Kippur. During this interim period, known as the Ten Days of Repentance, Jews take a step back from their lives, reflect on their shortcomings, and resolve to return to walk a better path in the year ahead.

In this podcast, our host, Jonathan Silver, digs back into the archives to bring you excerpts from our best conversations on faith, mortality, tradition, and obligation, and sin. Excerpts are drawn from past discussions with guests as varied as the writer Tara Isabella Burton, the rabbi David Bashevkin, Commentary’s Christine Rosen, the rabbi and public intellectual Meir Soloveichik, and the Chabad journalist Dovid Margolin.

Our mortality lies at the heart of who we are. What happens in Genesis is as follows: man sins, and he becomes mortal. The question is now, what is man to do about the fact that he is mortal? Reading Genesis you have a sort of cultural and social symposium of how to respond to mortality. You have the story of Babel, in which a society finds immortality through the collective. Then you have Egypt, which attempts to defeat death by actually achieving a bodily mortality―that’s what mummification is all about. Egypt is like the version of the Woody Allen line, where he said “I don’t want to live on in the hearts of my countrymen. I want to live on in my apartment.” That is Egypt. They really believed that you could take it with you; you’re buried with all your stuff, your body is preserved, it doesn’t decay, and you can live on.

Those are the two societies that we meet aside from Abrahamic society. And in Abraham, we have an entirely different idea. Abraham knows he is mortal. Abraham’s great dream is to have a child. Not just a physical child, but a child in which he could combine, as it were, physicality and spirituality. He has this child, it’s the child of both him and Sarah, but he also gives over to him his ideas of God and the right and the just and the good. And so that lies at the very beginning of Judaism. Judaism is born in Abraham’s insight, and God falling in love with Abraham because of this insight: that death is only truly defeated when we accept our mortality, and thereby transcend our mortality first and foremost through those who follow us.