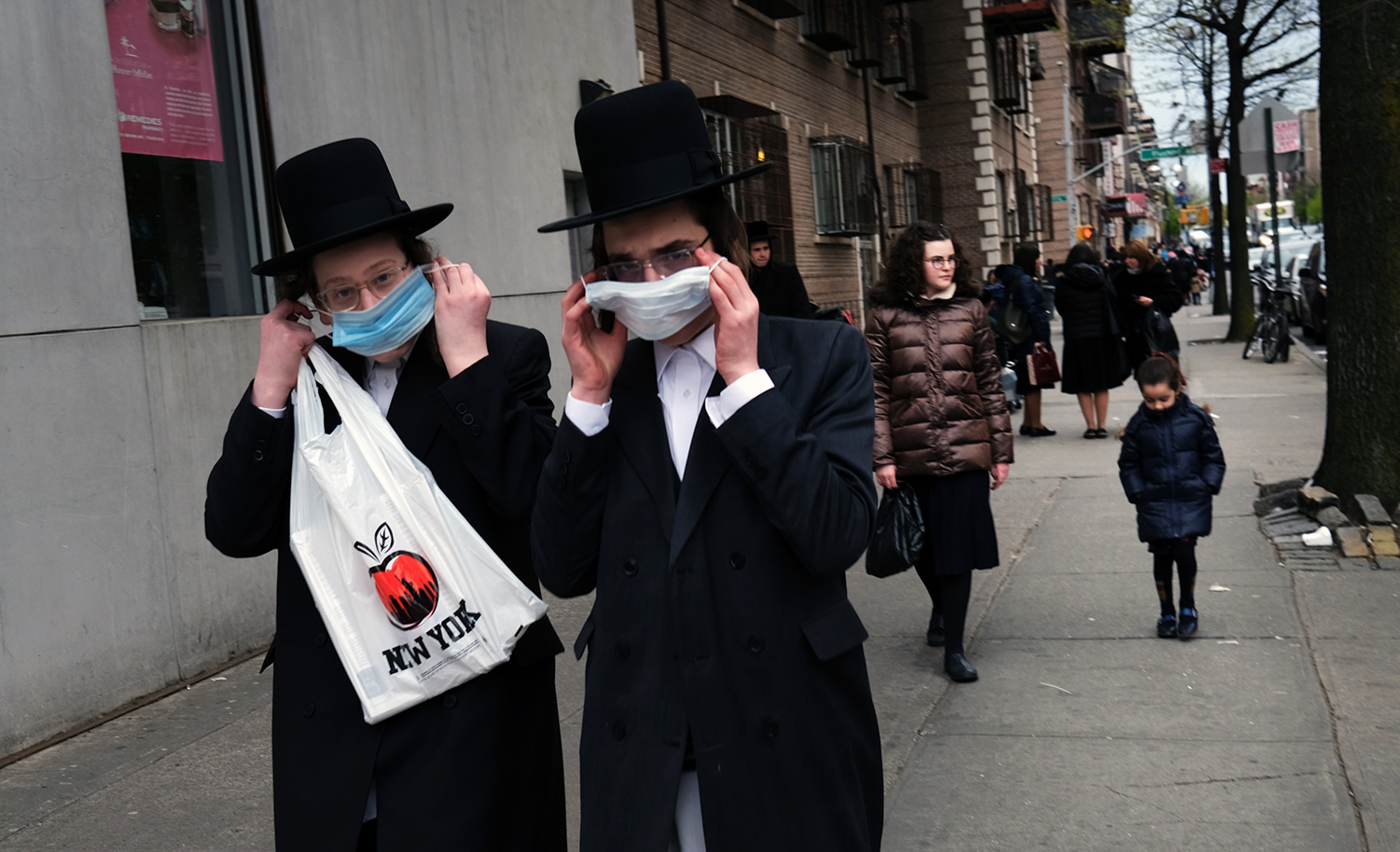 The events this autumn in Brooklyn’s ḥaredi (Orthodox) communities have been quite extraordinary, even revelatory. Contrary to popular hope, herd immunity to the coronavirus has not been achieved; the city government’s response to the new second wave has been heavy-handed and possibly discriminatory; and in turn its legitimate attempts to enforce closures, social distancing, and mask wearing have been spurned rather than obeyed, thanks in part to the emergence of the since-arrested agitator Heshy Tischler as an outspoken voice for what he hopes constitutes the silent majority of the ḥaredi world. That this convict-turned-politician-turned-radio-host-turned-riot-inciter has found significant—though by no means total or even majority—support for his combative message reflects important and overlooked changes in the ḥaredi community in recent years, most notably the appearance of a serious crisis of authority in its ranks. This is most revelatory of all. As America at large is dealing with the hollowing out of institutions and the rise of politicians with inflammatory social-media presence, the ḥaredi world is too, even if the institutions are rabbinic and the social-media platform is more likely to be WhatsApp than Twitter.