The journalist joins us to talk about his new book and to explain how keeping the Sabbath can benefit Americans of all faiths. 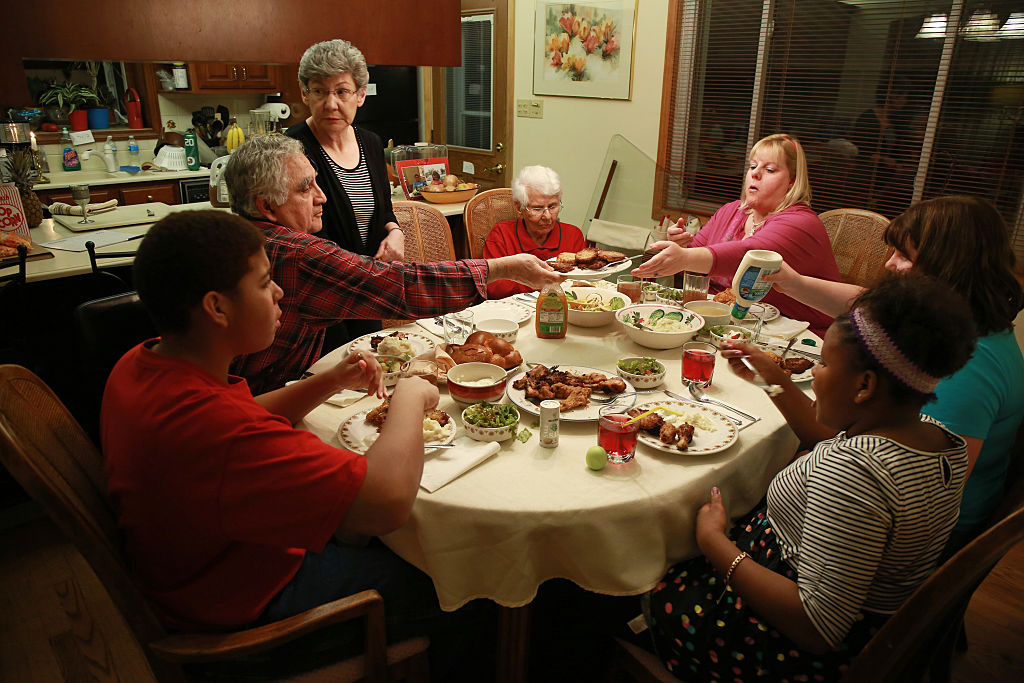 Observation
Sohrab Ahmari and Tikvah Podcast at Mosaic
About the authors


Sohrab Ahmari is the op-ed editor of the New York Post and author of The Unbroken Thread: Discovering the Wisdom of Tradition in an Age of Chaos.

The hallmark of the American constitutional system was the idea that all men are created equal. Of course, the American regime did not live up to that ambition for centuries, but the ideal of equality was embedded in the foundation of the republic.

On this week’s podcast, Sohrab Ahmari, the op-ed editor of the New York Post, joins Mosaic‘s editor Jonathan Silver to decry that fact. In Ahmari’s new book, The Unbroken Thread: Discovering the Wisdom of Tradition in an Age of Chaos, he argues that Americans have been far too suspicious of tradition, and therefore have forgotten some of the ideas of the past most essential to living a meaningful life. Here, he and Silver focus on the Sabbath as one particular example of those ideas and that loss.

I worry that the way our culture forms young people, but especially young elites, is this empty promise of “keeping your options open.” It’s one of the phrases that I truly detest, and what I mean by that is because maximizing choice is often seen as the ultimate end of what it means to be a subject in liberal modernity, the thing you should strive to do is constantly to have maximal choices, and if you narrow your choices down by committing to one path, you’ve somehow limited your freedom. Of course, what that really means is because you’ve never actually taken any steps, you haven’t moved forward, your freedom has always been impotency, it has not been reduced to act, to use a kind of Aristotelian category, it’s always impotency and you didn’t exercise your freedom, you simply had choice.

That’s the kind of fear I have for my son, and I argue throughout the book that to be untethered from this deeper traditional formation that someone like Maximilian Kolbe―and lots of others in other traditions, Jewish, Muslim what have you―took for granted actually makes you less likely to leap forward. Tradition provides this sense of ordered continuity and the sense that you know where you come from and therefore you know where to go and so you’re not scared about the future. The culture of keeping your options open, although it looks like freedom on its surface, is a kind of unfreedom.