The modern way of life works if you want to make money, but there are bigger questions that it just can’t answer. Judaism, the author of a new essay argues, can fill the gap. 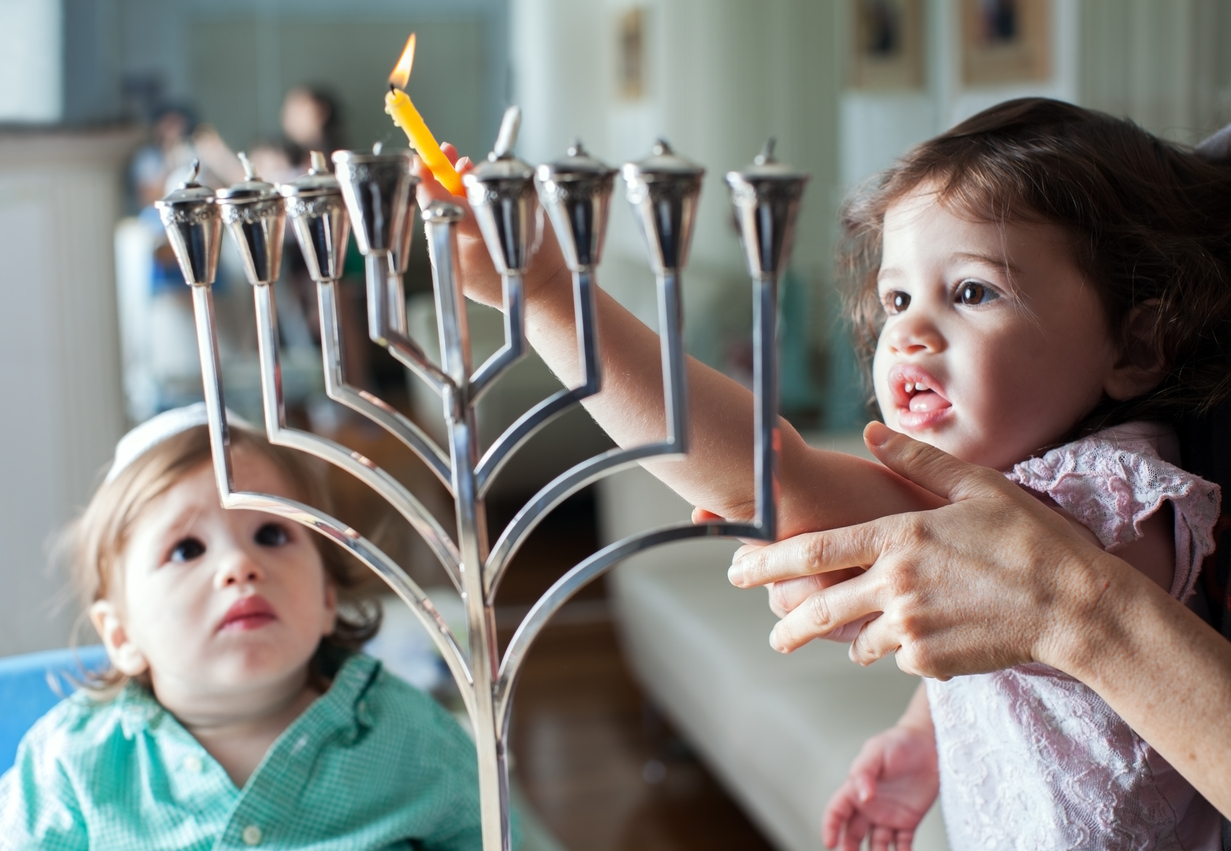 
Antonio Garcia Martinez is an author and tech entrepreneur who writes at the blog The Pull Request.

“We have arrived at a unique point in history,” a recent essay argues, “where many Americans love nothing more than themselves, and the only functioning organization that touches their lives is a corporation.” The author continues, “that’s all good and well for a single striver sprinting along our treadmill of an economic system; the above realization takes on a more somber tone when confronted with the only form of immortality available to most of us: our children.”

That secular modernity functions perfectly fine until the biggest questions of life arise is just one notable observation among many made by the tech entrepreneur Antonio Garcia Martinez in his two-part essay “Why Judaism.” In it, Martinez looks at how Judaism presented itself to him as the antidote to the problems he felt mainstream secular American life couldn’t solve. Now, in conversation with Mosaic’s editor Jonathan Silver, he fleshes out his essay, explaining how he came to his conclusions and what made Judaism such a compelling alternative.

I think the project of liberal modernity is basically freeing the individual from any unchosen obligations. If I had to summarize it in a tweet, that’s what I would say. And it’s not just unchosen obligations, but freeing you from any obligations that you can’t opt out of, which is a whole different level. It sounds great, it sounds like mom and apple pie; who wouldn’t be for more freedom and choice? But the reality is that what will define you as a person and what has traditionally defined humans and given them a sense of purpose and meaning in life are precisely either the unchosen obligations―community or family or region of the world you were born in or the culture you were born into―or obligations that you assumed that are real and irrevocable―family, joining the military, starting a business you pour your life into, the big decisions.

Together, the unchosen things, which are just happenstance and which might be unfair but they are what they are, and the chosen things, those together are really what will give your life meaning and purpose. So living a life of perennial FOMO-obsessed hyper-optimization, free of obligations, which by the way I was totally guilty of throughout most of my 30s, so in some sense I’m not in a glass house casting stones—I admit guilt to having been that for a long time. I think if you do that it’s going to drive you crazy, and not actually land you in a place you want to be, because again it just seems like a dark hole to go after and an abyss.