This year is one in which Jews are commanded to let the Land of Israel lie fallow. On this week’s podcast, an expert explains what this commandment means and how it’s applied there today. 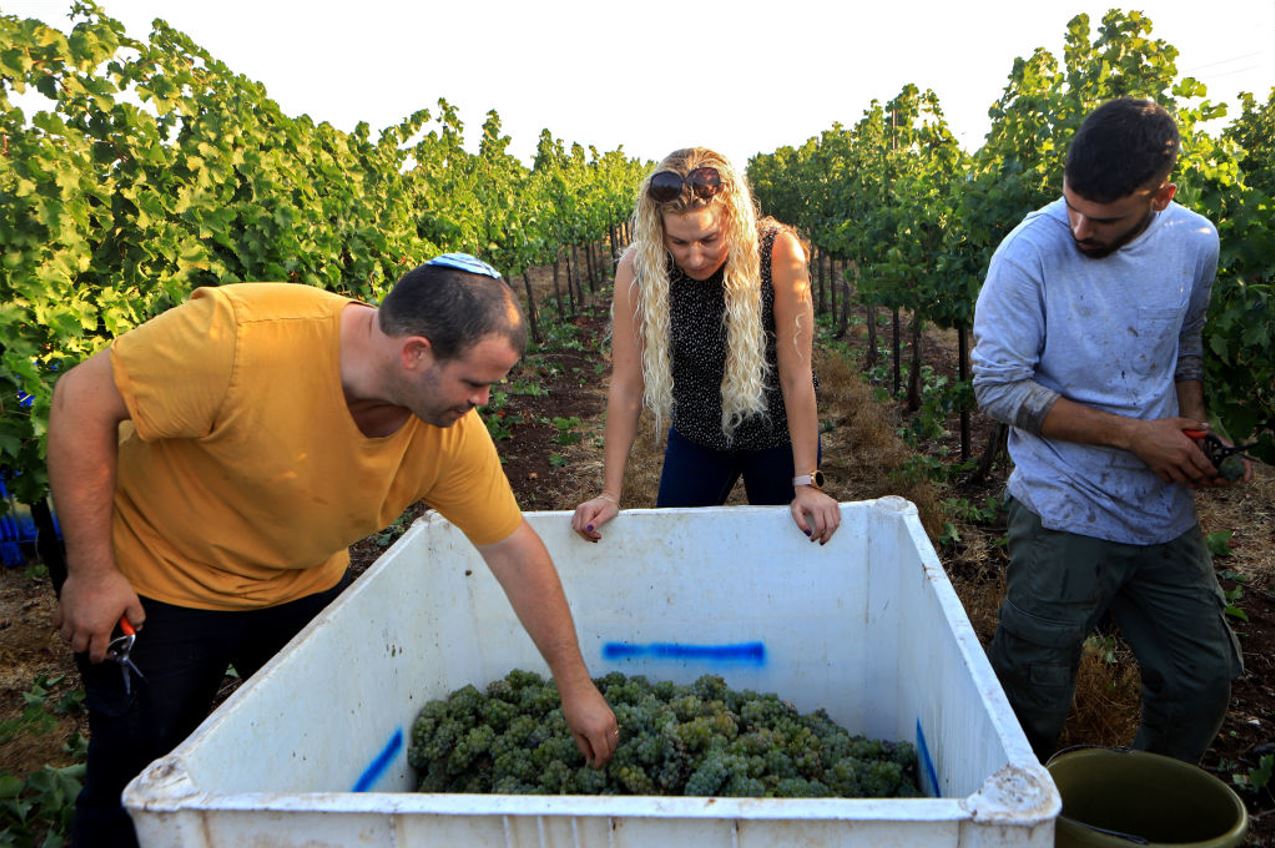 Observation
Tikvah Podcast at Mosaic and Julian Sinclair
About the authors

Julian Sinclair is an economist in Israel’s clean-technology and renewable-energy sector. An ordained rabbi, he has translated and annotated Abraham Isaac Kook’s 1909 introduction to the laws of the sabbatical year (Hazon, 2014) and is the translator of Micah Goodman’s Maimonides and the Book that Changed Judaism (Jewish Publication Society).

Every week, on the seventh day—the Sabbath—observant Jews rest. They perform no labor and they dedicate the day to serving God. This idea, the Sabbath, has another application in the Hebrew Bible: God also commands the observance of a sabbatical year to be taken every seventh year and during which the Land of Israel would lie fallow and debts would be remitted. For most of Jewish history, the laws of this year, known as shmitah, were abstract and remote. But with the growth of modern Zionism, and then the rebirth of the sovereign Jewish state, the laws of shmitah have acquired a renewed importance. Jewish farmers are obliged to let the Land of Israel lie fallow every seven years, and religiously observant Jews are prohibited from consuming fruit grown on that land. Does this happen in Israel today, and if so, how? And what are the deeper ideas embedded in the practice of shmitah?

The questions are not abstract; this new Jewish year, 5782, is a shmitah year. So on this week’s podcast, Rabbi Yedidya (Julian) Sinclair joins Mosaic’s editor Jonathan Silver to explain why this biblical ordinance is so important, and how it’s expressed in Israel today. Recently, Sinclair translated and authored a commentary on a famous rabbinical work about shmitah, Shabbat Ha-Arets, The Sabbath of the Land, by Rabbi Abraham Isaac Kook, who is considered the father of religious Zionism and whose ideas about shmitah govern much of its application in Israel today.

Shmitah in the Bible is a centerpiece of the Jewish economic system, which is supposed to be operable in the Land of Israel. It really has three deeply disruptive aspects to it. The first is that every seven years, as it says in the book of Leviticus, Chapter 25, farmers take a year off work. They don’t plow, they don’t reap, they don’t gather, they just eat what they’ve stored and maybe what’s growing by itself. They just take a year off and trust that God will provide and it will be ok. So it’s a disruption of the natural order of work once every seven years.

The second element is that once every seven years, farmers have to open up the gates of their fields, and let anybody who wants to to come and eat from what’s growing there. That’s from Exodus, Chapter 23. So you’re a farmer, you’ve got a field, an orchard; the Torah definitely believes in private property, but, the catch is, only for six years. The seventh year, you have to open it up and anybody―rich, poor, men, women, old, young, even animals―can come in and eat whatever’s growing there. For that year, it’s not your field anymore for all practical purposes.

The third aspect, which is in Deuteronomy Chapter 15, is that every seven years there’s a general remission of loans. If you lend money somewhere to somebody, in the first, second, third, fourth, fifth, sixth year of the cycle, if the debtor pays you back that’s all well and good, but if the seventh year, the shmitah year comes and ends, then you are no longer allowed to reclaim your debt. You have to just let it go. The word shmitah, l’shamet, means to let go. You let go of that debt which is rightfully yours, because it’s no longer yours, because the Torah says you have to remit and let go of debts at the end of the shmitah year. So together, you can understand that those things represent a pretty radical upheaval in the normal economic run of things.