A new study finds that the family—not the synagogue or the church or the school—is the best way of inculcating religious practice. 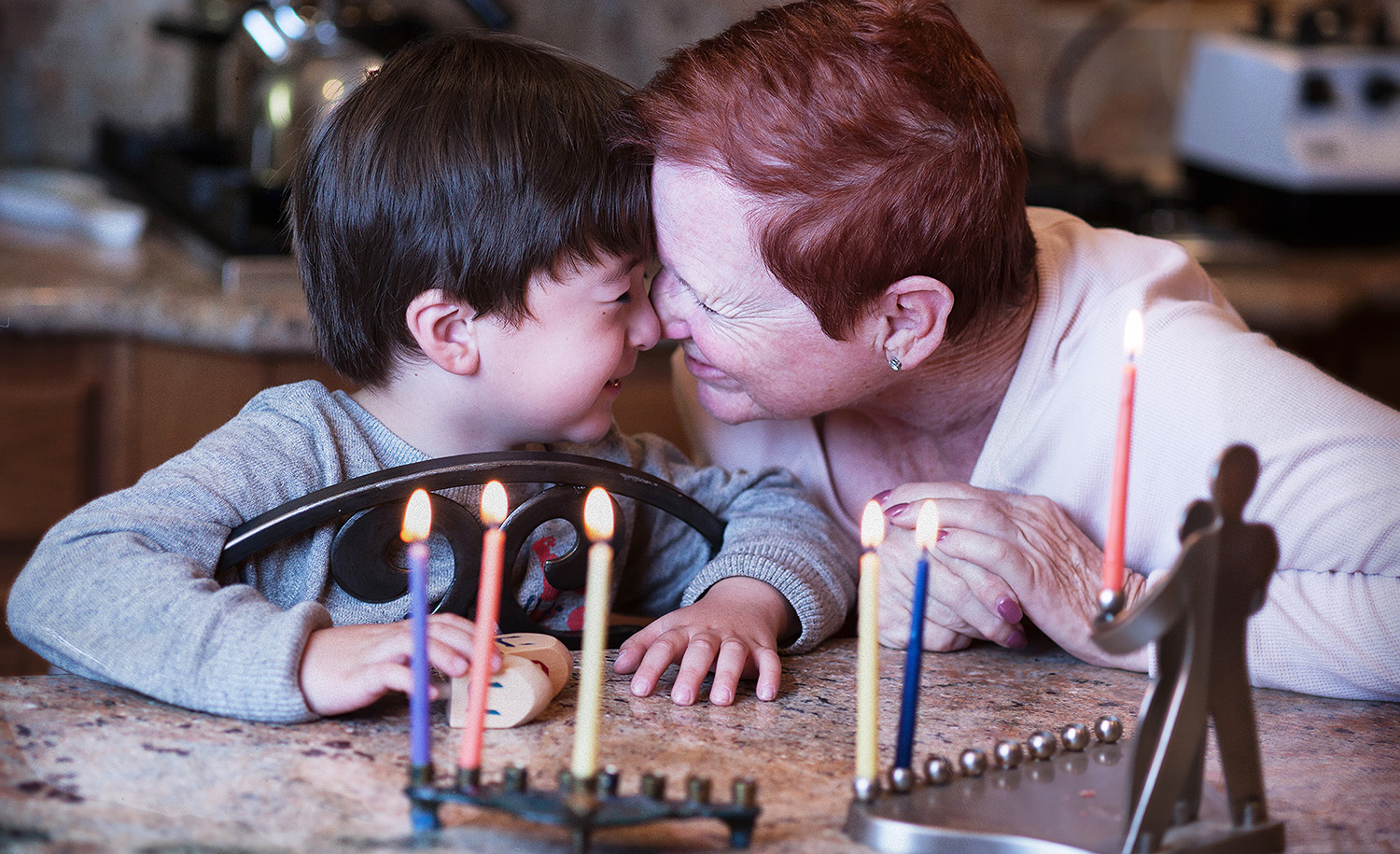 Observation
Tikvah Podcast at Mosaic and Jesse Smith
About the authors

What can families do today to foster religious life in children, and help them mature into adults who live meaningfully religious lives? Some families join modern religious communities, ones that intentionally adapt themselves to the beliefs and practices of contemporary life. Others join communities that seek to isolate themselves from the impulses and ideas of modernity. Is one of these better at passing along the religious impulse??

Aa young social scientist has recently published empirical findings that point in a different direction altogether. Jesse Smith of Pennsylvania State University contends that more important than these general communal environments are the particular family environments in which children are raised. Moreover, the specific kind of religious family environment correlates with the kind of religious person children grow into.

He finds that families that identified themselves as religiously conservative when the study’s subjects were adolescents were better able to transmit that religious devotion over the course of the next ten years. But even they—who are transmitting more than other families—still are not transmitting very much. Fewer than 30 percent of young adults who were raised in conservative religious households feel that religion remains extremely important in their lives. In this podcast, Smith joins Mosaic’s editor, Jonathan Silver, to discuss his findings and what they might mean to religious parents and communities.