A new book finds that religious children do better in school than their nonreligious counterparts. The author joins us to explain why. 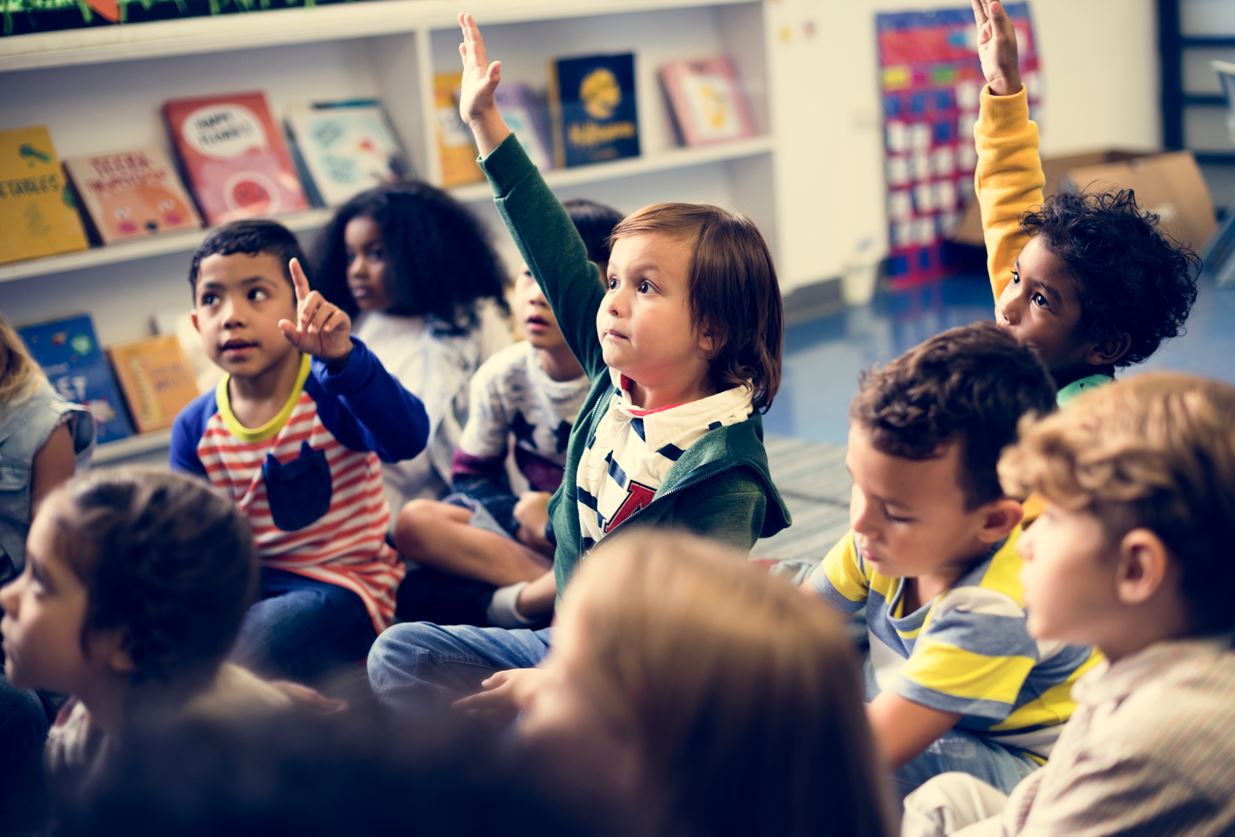 Observation
Ilana Horwitz and Tikvah Podcast at Mosaic
About the authors


Ilana M. Horwitz is an assistant professor and Fields-Rayant Chair of Contemporary Jewish Life at Tulane University. She holds a PhD from Stanford University. Her research examines how life course patterns vary based on religious upbringing, class, gender, race and ethnicity.

Why do some American children do better in school than others? Social scientists tend to look to family structure, race, class, and gender in an effort to find factors that correlate to better or worse performance at school. But there are other significant variables that affect the education of America’s children too.

A recent book finds that religion is one of them. Its author, the Tulane University professor Ilana Horwitz, joins this week’s podcast episode to discuss her findings, which suggest that children who hold religious beliefs and are members of religious communities tend to perform, on average, better in school than their nonreligious counterparts. In conversation with Mosaic’s editor Jonathan Silver, she explains how she found her results, and what they say about religious children and American education.

The kinds of kids who look really religious on surveys are also kids who are exceptionally conscientious and exceptionally cooperative. They are the kinds of kids who have learned from early on in life that you need to follow the rules, you need to listen to authority, you need to be compliant, and those particular dispositions matter for academic success because in our public schools those are the dispositions that teachers primarily reward. We like to think that maybe our public schools are teaching our kids to be great critical thinkers or to be really creative, but other scholars have pointed to the fact that that’s not what teachers reward. If you’re a teacher of 30rambunctious kindergartners or high-schoolers, you love kids who are just going to sit there and do what you ask and follow the rules and make your life easy.