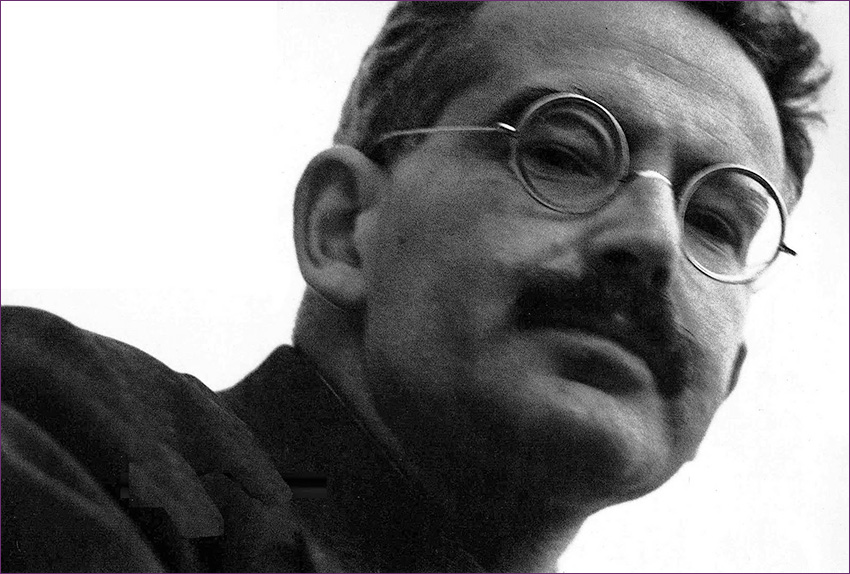 The German Jewish intellectual Walter Benjamin, born in Berlin in 1892, dead by his own hand on the French-Spanish border in 1940, remains a man of mystery. Anything but prominent in his lifetime, he has emerged in recent decades to unvarnished acclaim as the greatest thinker of the 20th century in fields ranging from philosophy to sociology, aesthetics, literary theory and criticism, and a half-dozen more. This in itself is mysterious. Among the ranks of mid-century Central European intellectuals, the reputation of Benjamin’s contemporaries and colleagues (with the possible exception of the Frankfurt School philosopher Theodor Adorno) continues to shrink; his continues to rise and rise. The number of books and articles devoted to him is staggering; a huge new biography, Walter Benjamin: A Critical Life, co-written by Howard Eiland and Michael W. Jennings and published by Harvard, is only the latest addition to a seemingly unending stream.