Nobody could match him as an interpreter of the Arab Middle East—or as a deft and witty scourge of his academic opponents. 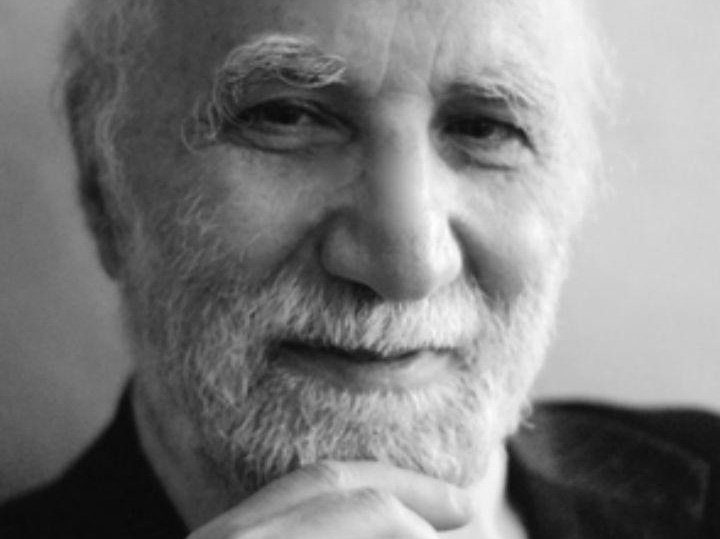 From a Shiite village in southern Lebanon, the young Fouad Ajami, who died early this week at age sixty-eight, emigrated to the United States, earning a BA from Eastern Oregon College and a PhD from the University of Washington. A career in political science at Princeton and the Johns Hopkins School of Advanced International Studies quickly blossomed into a role as one of the most significant observers of the Middle East in an era of increasingly intense and highly controversial American involvement in that region’s affairs. Ajami bucked the academic consensus by ascribing indigenous causes to the violence and authoritarianism that plague the Arab world. Unlike his academic colleagues in America, and unlike Arab nationalists in the Middle East, he never blamed imperialism or Zionism for the furies (to borrow an Ajami-esque word) that bedevil his birthplace. What is more, he supported a muscular American foreign policy, including George W. Bush’s war in Iraq.

In the past days, others have written eloquently of his achievements. Here, as one who respects those achievements greatly but who especially admired Ajami’s independent spirit, his wit, his sense of humor, his courage, and his cultivation, I’d like to add a few thoughts about what he meant to me personally, and about his style.

Although we weren’t close—“acquaintances” would probably be the right word—I can’t remember a time when the death of an acquaintance has shaken me so deeply. After his departure, I notice things that I was not aware of when he was among us. I realize, for example, that I’ve read everything he wrote. For me, his greatest book will always be his first, The Arab Predicament (1981), which investigated the dilemmas of the Arabs from inside their culture—with sensitivity, empathy, and authority, and without so much as a hint of the apologetic demeanor that infects the academic field of Middle East studies. His Foreign Affairs article, “The End of Pan-Arabism,” now largely forgotten, was similarly path-breaking when it appeared in the late 1970s.

How many writers can claim to have been consistently interesting for more than 30 years? I didn’t always agree with Ajami, but he never failed to stimulate my thinking. I realize now that for three decades I have been engaging in a spirited debate with him—in my head. Usually I would applaud him like an acolyte; at times, I would silently chide him over what struck me as contradictions or vacillations in his thinking; at moments that now embarrass me, I would make fun of his courtly prose. I particularly regret his failure to leave behind academic disciples: an Ajami school of thought.

Now he has brought our silent dialogue to an abrupt end, and I’m foolishly peeved with him for not at least saying goodbye. In all his complex humanity, he served like a point on a compass. What am I to do now that East is gone?

Reading Ajami could often be a sinful pleasure. I delighted in the pain that he caused his enemies, both in the Arab world and among Western intellectuals and so-called experts. On anything having to do with Middle Eastern history and reality, and especially with the character of the Arab peoples and Arab leaders, nobody could make his opponents’ blood boil as he could; he knew just what to say to drive steam from their ears. For me, part of what made the spectacle so enjoyable was the sport with which he taunted them. To increase their pain, he rarely addressed them directly. But it was he and not they sitting opposite Dan Rather on CBS News, walking out of the White House, publishing with the most prestigious presses, and being received by kings and presidents in the Middle East. Thanks to his enormous talents, social no less than intellectual, he walked on a grand stage while his enemies sat in the audience—faceless drones taking refuge in smug solidarity.

One of the rare moments when he descended from the stage and actually engaged directly with his critics occurred in the late 80s or early 90s, when he participated in a vituperative written exchange with Edward Said, commander-in-chief of the Arabist drones. Said had accused him of betraying Arab nationalist causes in order to gain favor with the imperialists. Ajami was a House Arab—an Uncle Tom, Said suggested. That was rich, Ajami responded, coming from “the Arab of Morningside Heights.” (Said was a professor at Columbia University.) I’ll never forget that phrase, or the appreciative laugh it gave me, for which I neglected to thank him.

The exchange with Said appeared in an obscure journal in Arabic, a language that Said did not fully command. One can only imagine Ajami’s glee in forcing his detractor to find a translator versed in the mother tongue to accuse Ajami himself of cultural inauthenticity. The move was vintage Ajami. Rather than rebuking Said as a shallow ideologue, he rubbed his nose in the pretension. Said, lacking Ajami’s keen sense of irony, may have failed to realize that he had been sliced twice with a single flick of the knife.

Ajami was nimble because he had the soul of a poet. Once, during my years as a graduate student at Princeton, I served briefly as a research assistant to a visiting scholar. One of my duties was to fetch books of Arabic poetry from the library—dozens of them. In those pre-computer days, every volume contained a card listing the names of previous borrowers. It was fun to see who, in years past, had checked them out. I was amazed that Ajami’s name was stamped in every book I retrieved, often as the sole borrower. He had taught in Princeton’s politics department before my time, and it amused me to think that, while his fellow political scientists were preparing papers for conferences, he was sitting alone at home reading the poetry of Adonis.

He was driven by ambition, yes, but at least as much by a passionate humanism. His interior life was much richer than that of most public intellectuals. One of his best essays, which had nothing to do with the Middle East, addressed the 2000 controversy over the forcible return of seven-year-old Elian Gonzalez to his father in Cuba after the estranged mother had drowned on her flight with her son to America. “Dire Straits,” published in the New Republic, plumbed the mindset of the Cuban exiles in Miami, physically present in America but trapped psychologically in their homeland of yesteryear. Without ever having lived among them, Ajami knew the Cubans inside and out. “They’re my people,” he later told me when I complimented him on the piece. His own biography had forced him to think long and hard, with exquisite precision, about exile, loss, and émigré politics. It’s all the more unfortunate that he has left no personal memoir to tell us what it was like to have lived this odyssey.

Many will long remember Ajami’s books, his arguments, and the fierce controversies over the Iraq war in which he played so prominent and influential a role. I remember them, too, but also something else: in a profoundly conformist age, he was an original, a huge personality and intellect who followed his own star with grace and verve. Every death leaves a void that can’t be filled; some voids are bigger than others.