The reputation of a great Zionist founding father has suffered from three stereotypes. None is true. 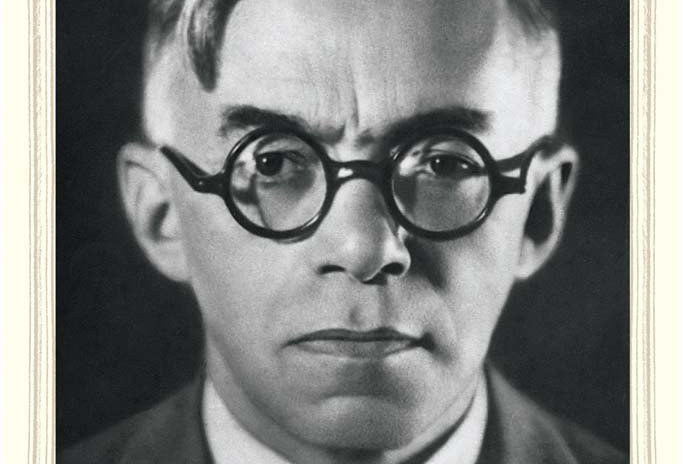 When speaking of Vladimir Jabotinsky (1880-1940), Menachem Begin habitually referred to him by the traditional rabbinical honorific of rabi v’mori, “my master and mentor.” And yet Begin was in some ways, as Daniel Gordis writes in his recently published biography, “the most Jewish prime minister that Israel has ever had,” while Jabotinsky, in the eyes of many of his contemporaries and not a few historians of our own time, was the “least Jewish” Zionist leader of his age. Did Begin deliberately overlook this in honoring the man whose follower he was as a young Polish Zionist in the 1930s? Did he misunderstand Jabotinsky? Or did he understand him better than others did?