Post-Liberal Europe and its Jewish Problem

Strong ideological currents are turning Europe into a difficult place for Jewish survival. 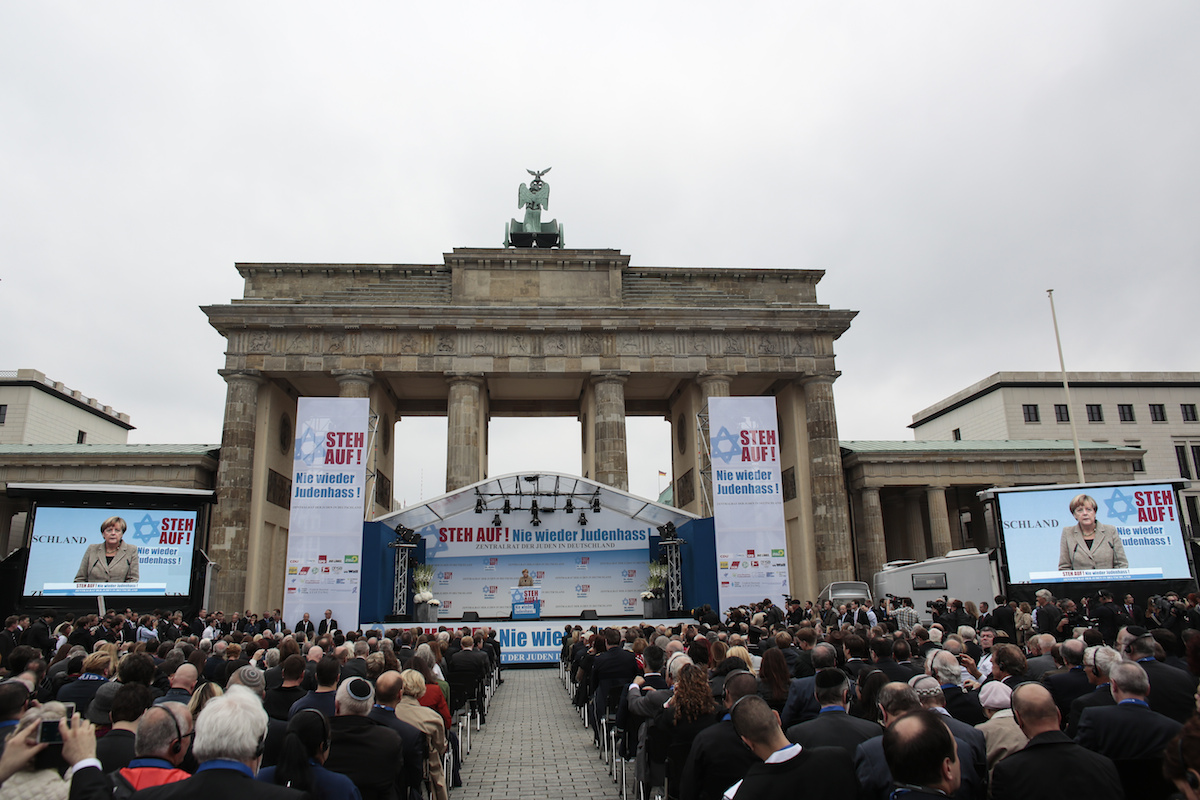 German Chancellor Angela Merkel delivers her speech at a rally against anti-Semitism near the Brandenburg Gate in Berlin, Sept. 14, 2014. Photo by Markus Schreiber/AP.

Observation
Natan Sharansky
About the author


Natan Sharansky was a political prisoner in the Soviet Union and a minister in four Israeli governments. He is the author of Fear No Evil, The Case for Democracy, and Defending Identity.

Recently, an article titled “European Idea will Die Here and Survive in Israel” appeared under my byline in the London Jewish Chronicle. Transcribed from my conversation with a reporter, the article offered a cursory sketch of my views on the deeper forces at work behind such developments as the dramatic rise in the number of French Jews moving to Israel. In brief, I expressed my judgment that Jews feel increasingly insecure in Europe and may no longer have a home there. I attributed this insecurity to three sources: the failure of Muslim integration; the resurgence of right-wing anti-Semitism; and the metamorphosis of European liberalism, which, in its embrace of what I call a post-identity culture, has turned decisively against the state of Israel and, implicitly or explicitly, against Israel’s European Jewish supporters.

Post-Liberal Europe and its Jewish Problem

Why Israel Is Called Israel and Not Judea