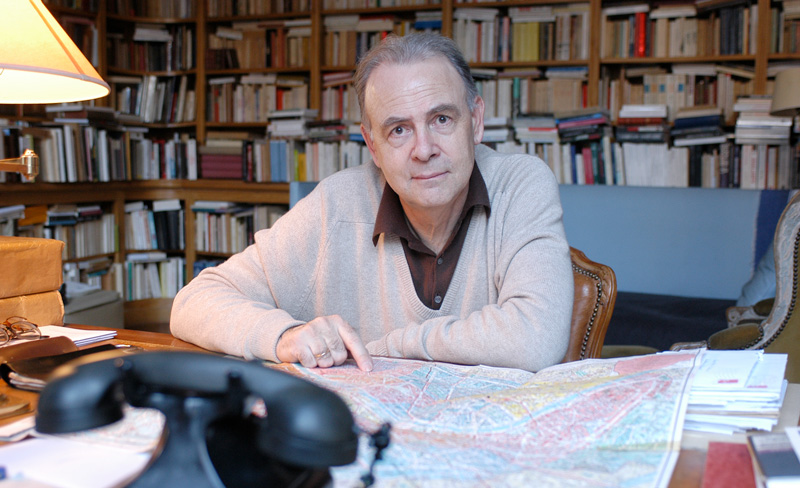 Patrick Modiano, winner of the 2014 Nobel Prize for literature, in 2004. Photo by Ulf Andersen/Getty Images.

In awarding the 2014 Nobel Prize for literature to Patrick Modiano, a French novelist whose father was Jewish, did the Swedish Academy intend some kind of comment on the ongoing eruption of violent anti-Semitism on the streets of Paris and other European cities this year? It’s tempting to think so. But if there was a political gesture here, it was an ambivalent one, and one that only reinforces a longstanding European prejudice: esteem for the safely dead Jews of the Holocaust—Modiano writes about the wartime occupation of France by the Nazis—coupled with disregard for if not hostility toward contemporary Jewish life, about which he doesn’t write at all.