Defying fictionalization, the Shoah “builds a border around itself,” Claude Lanzmann said. Is he right? 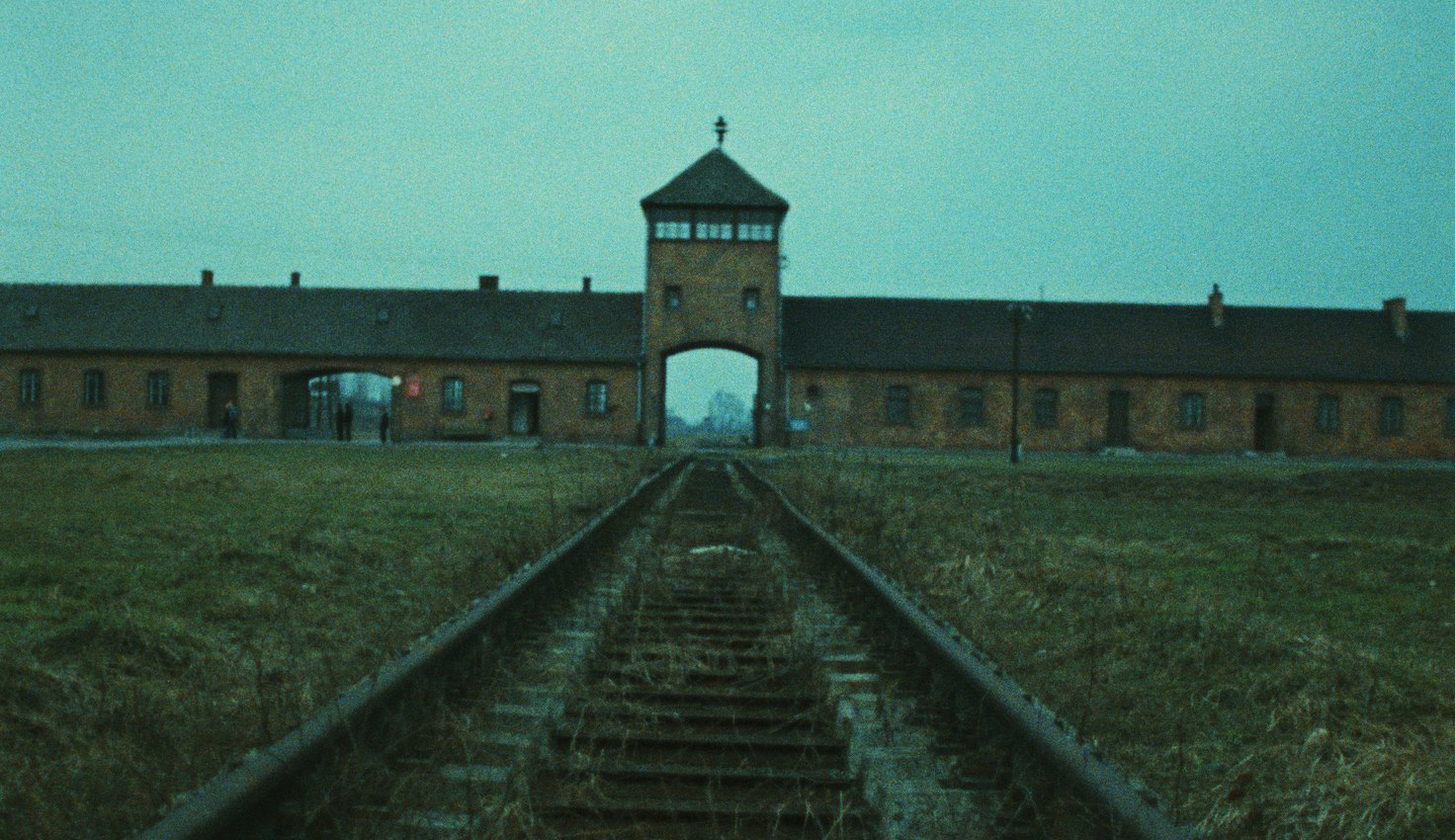 
Dan Kagan-Kans is the managing editor of Mosaic.

I’m very grateful to John Podhoretz, Liel Leibovitz, and Jonathan Leaf for their strong and provocative responses to my essay, “That Holocaust Feeling.” Taken singly, their points both about Son of Saul and Holocaust movies in general could easily absorb my space here and a great deal more than that, so let me instead focus on the one major issue that all three address in their highly individual ways.

That issue is whether movies, as opposed to other forms of art, are in any sense an appropriate medium for treating the Holocaust. John Podhoretz, who gives a partial pass to “novels and poetry and painting” that “seek to engage the reader or the viewer in an act of imaginative recreation in which he must participate,” enters an emphatically negative judgment when it comes to film: “the act of converting the Shoah into a story [on screen] is itself a violation of its meaning, its force, and its evil.”

Liel Leibovitz, by contrast, admires the achievement of Son of Saul and the potential of the film medium as a whole. Our capacities for empathy, he writes, have become so desensitized by technology that “to feel again, we need a crucible as fiery as a death camp’s crematorium.” That crucible, movies are perhaps uniquely suited to deliver. On the same grounds, Leibovitz rejects my characterizing Son of Saul as a video game since, unlike movies, such games in his view prevent us from investing ourselves in human “difficulties and triumphs and heartbreaks.”

For his part, Jonathan Leaf sides with Podhoretz in finding movies “an ill-fitted medium.” Citing chapter and verse, he deprecates the much-touted “realism” of Son of Saul, showing instead how it “manages to appear real even though, as with [Steven Spielberg’s World War II movie] Saving Private Ryan, a skillful manipulation is being promoted.” In addition, and here siding ostensibly with me, Leaf faults the genre as a whole for “too easily permit[ting] an audience to feel morally superior.”

Actually, I’m not so sure about this last comment, which is as good a place as any to start. To my mind, and taking into consideration the pertinent limitations of each type, it’s useless to set down firm rules about entire media. Many films are no good; some are good or better than good; a relative few are great. The same goes for video games. What matters in the end is less the medium than the technical mastery of it, the faultlessness of the execution, and the power of mind, spirit, and artistic genius informing the entire project—qualities rare enough in every medium in every age, and all the more so in combination.

So here’s where I would differ with Jonathan Leaf, who in his sharp criticism of the falsified storyline of Saving Private Ryan appears to suggest that the problems intrinsic to historical reconstruction on film apply not just to the Holocaust but across the board. And here’s where I would also differ with Liel Leibovitz, from whose analysis one might conclude that the therapeutic production of “feeling” in our otherwise deadened souls justifies almost any sort of film about the Holocaust.

What, then, about John Podhoretz’s categorical assertion of the “insurmountable aesthetic and moral problems faced by [Son of Saul] and every other movie about the Shoah” (emphasis added)? As it happens, this is also the position of Joel Coen (of the Coen brothers), who reportedly told Tim Blake Nelson, the director of The Grey Zone, that “it’s next to impossible to make a film about [the Holocaust] that works.” And it is the position of Claude Lanzmann, who once wrote:

The Holocaust is unique in that, with a circle of fire, it builds a border around itself, which one cannot transgress, because a certain absolute kind of horror cannot be conveyed. To pretend that one is nevertheless conveying it makes one guilty of an offense of the utmost rudeness.

There is something intuitively appealing about this view. What’s more, the evidence would seem to be in its favor. When you think about it, after all, what Holocaust film can really be called an unqualified success? Not Schindler’s List, despite Spielberg’s talents, and for the reason that Podhoretz quotes from Stanley Kubrick: “The Holocaust is about six million people who get killed. Schindler’s List is about 600 who don’t.” Not Roberto Benigni’s Life Is Beautiful, for reasons that don’t have to be spelled out. And one can proceed down the line, pointing to worse and better but none that makes the highest cut.

Still, stubbornly, I can’t quite bring myself to agree that by definition all Holocaust movies are doomed to fail, if only because doing so would ineluctably return us to Theodor Adorno’s postwar pronouncement that “After Auschwitz, there can be no poetry.” Too many truly imposing works of art have been created in the decades since that resonant but quickly disproved dictum was uttered to give up entirely on the medium of film.

Finally, a word about documentaries as opposed to fictionalizations. Formally, at least, these constitute a different type of film, removing us from the world of the imagination and placing us in the world of history, or from the world of story to that of the essay. (In practice, admittedly, the lines are not so easily drawn.) But can we not point to at least two incontrovertible successes in that form—namely, Alain Resnais’ half-hour Night and Fog and Claude Lanzmann’s ten-hour Shoah?

The two are indeed masterpieces. But the former was made in 1953, the latter in 1985. Nothing since then has achieved close to the same impact. Is, then, the form of the Holocaust documentary dormant? And anyway, what would such a documentary look like in an age when almost all of the survivors—and perpetrators—and bystanders have died?

That question carries another in its wake, or not so much a question as a suspicion—or even a hope. Perhaps, in the end, the time for Holocaust movies, meritorious or otherwise, has altogether passed. One of the signal problems with Son of Saul, and one that any similar work will face, is the sense it gives of forcibly dragging the dead out of the ground and re-animating them for our benefit. Even if this benefit were purely educational and not “merely” aesthetic as in Son of Saul, we’d be right to resist it. The dead are entitled to perpetual memorization; it is their due and our responsibility. But they are also entitled to rest.

Are All Holocaust Movies Doomed to Fail?
1. Essay

The Easy Answers of Holocaust Movies