The Easy Answers of Holocaust Movies

Too many films set in the Holocaust permit the audience to feel morally superior. Wouldn’t it be better to tell a story about current anti-Semitism? 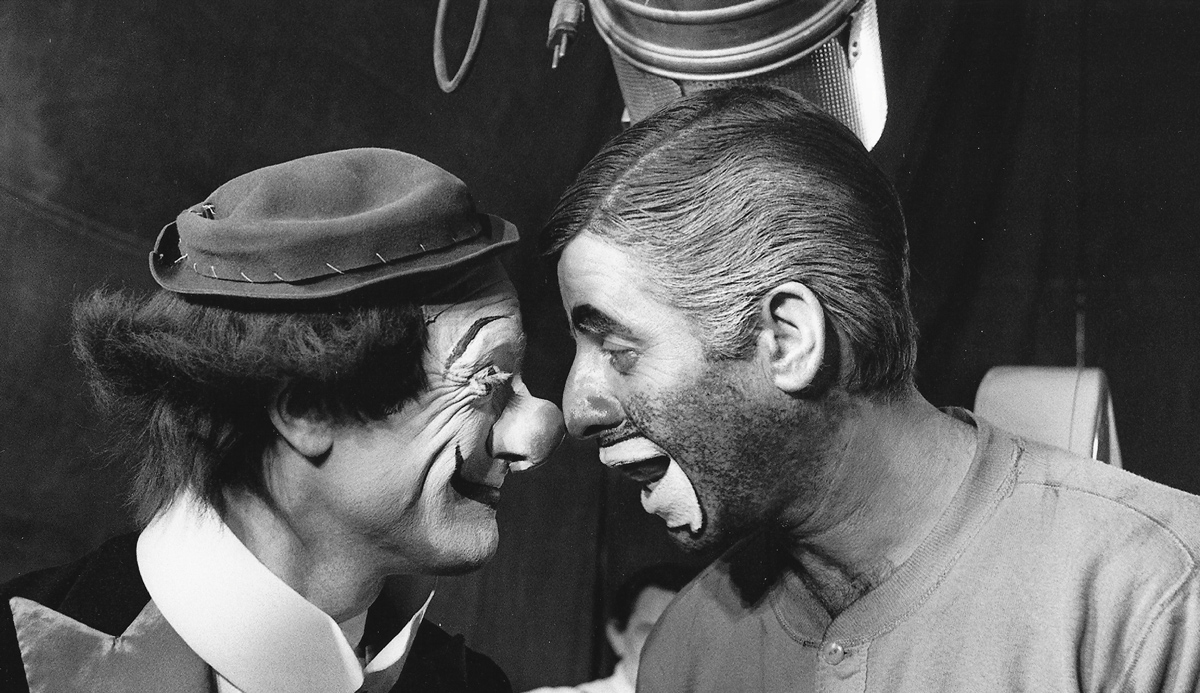 Response
Jonathan Leaf
About the author


Jonathan Leaf is a playwright and journalist living in New York.

There’s an old adage that the best movies are adapted from bad novels. As evidence to support the claim, consider Jaws—and then think of the many inferior films made from The Great Gatsby. Motion pictures excel at telling stories and at rendering heaps of quotidian detail. They struggle, usually in vain, to suggest the thoughts of a character.

If film in general doesn’t tend toward Chekhovian subtlety, this becomes especially problematic when the subject is mass murder. Even artful movies about genocide are notable for their emphasis upon the sights and sounds—the texture—of an infernal scene. And because movies can seem so powerfully real, it is hardly unusual for a ludicrous plot—one that any reader would summarily dismiss—or a shallow portrayal to be lauded if it appears to capture a certain quality of verisimilitude. Typical in this respect was The Killing Fields, a depiction of the atrocities of the Khmer Rouge and in many ways an excellent movie. The book on which the film is based, The Death and Life of Dith Pran, presents us with a complex and sometimes evasive hero; the movie offers us a plaster saint.

Now, in “That Holocaust Feeling,” Dan Kagan-Kans has aptly compared Son of Saul, the new Oscar-winner for Best Foreign Film, to Steven Spielberg’s World War II action film Saving Private Ryan. Like Son of Saul, that earlier movie was almost immediately hailed as a classic, and by its admirers for its truthfulness. The idea that the film did not merely seem real but actually represented a faithful view of World War II combat was greatly aided by the repeated assertions of the movie’s producers and publicists that its story was inspired by the actual tale of the four Niland brothers.

Lost in the hagiography was the simple fact that what happened to the Niland brothers was entirely and fundamentally different from the story Spielberg was retailing. What did happen? Following the death of two of the brothers and the disappearance of a third on the battlefield, the War Department sent the fourth away from the area of combat—back home, as it happens. Nor did Frederick Niland’s removal from his unit involve risk to anyone he served with. By contrast, in Saving Private Ryan, an American detachment is sent behind enemy lines to recover the sole surviving member of a patriotic family that had suffered a succession of deaths. That the U.S. government would have risked the lives of its soldiers in such a fashion is plainly ridiculous. Yet the film’s whole action is dependent upon it.

In the same way, Son of Saul manages to appear real even though, as with Saving Private Ryan, a skillful manipulation is being promoted. The film’s writer-director, László Nemes, has told interviewers about the enormous amount of research undertaken by him and his aides and designers in preparing this film about a fictional member of the Sonderkommandos, or Jews charged with assisting German death-camp officers.

Consider but two plot points, however. In the film’s second half, the titular hero Saul (played by Géza Röhrig) tries to detach a rabbi from a number of Jews who are about to be gassed. In order to do this, Saul dresses the rabbi in his own uniform and then reaches out and grabs the shirt and pants of another man who is headed to the gas chamber. And guess what? In that hoariest of movie conventions, the clothes fit Saul perfectly.

More silliness is to follow. Not long afterward, Saul and his companion escape from the camp during a battle between the Sonderkommandos and the guards. Necessarily, they race off at top speed. Yet Saul has taken a dead child with him, a blond boy approaching his teen years who he suspects may be an illegitimate son with whom he has lost touch. Saul lugs the boy along, carrying him over his shoulders. Emaciated though he is, the child must weigh at least seventy or eighty pounds. Even so, Saul has no trouble keeping up with the rabbi, who appears to be in good health and who without encumbrance is running at full tilt.

Audiences have accepted these events as believable only because the film’s story is presented with tremendous skill. As a director, Nemes’ style is a mix of Roman Polanski and Martin Scorsese. Like Scorsese, he exhibits astonishing aural sensitivity, and he uses what are called in the trade MOS (meaning Muted Off-Screen) cues to create a terrifyingly intense sense of place. Like Polanski, he relies upon a succession of long, shallow-focus Steadicam shots that never quite capture the full landscape. Nemes is smart enough to avoid simple point-of-view shots, so while we are never quite seeing and hearing things as the protagonist does, we cannot escape his consciousness, his world. From a technical standpoint, the film approaches genius.

And yet—not only is the story absurd, but the characters are barely two-dimensional. We know hardly anything about any of them, including Saul. Moreover, while Saul is a victim, he is hardly a good man. Not only does he botch an important task given to him by the camp underground, one that involves many other lives, he does not take the assignment seriously. Saul is spectacularly selfish and self-absorbed. Hence, when the movie ends, while you feel brutalized, it is hard to be touched by his plight.

I confess that part of me has always disliked Holocaust films because they too easily permit an audience to feel morally superior. To me, it is no accident that some people who like to read Holocaust literature and who admire Holocaust films also regard the state of Israel as an aggressor. Those most drawn to the subject can be most inclined to easy answers and self-righteous posturing.

Is it both worthwhile and necessary to remind people of the poison of anti-Semitism and the horror of the Holocaust? And isn’t that especially necessary now in Europe, where anti-Semitism is on the rise? Perhaps; but, for reasons spelled out by Dan Kagan-Kans, movies are a particularly ill-fitted medium. Besides, wouldn’t it be better to tell a story about contemporary Islamic anti-Semitism? That would require greater courage. It might also demand greater truthfulness.

The Necessity of "Son of Saul"
5. Last Word