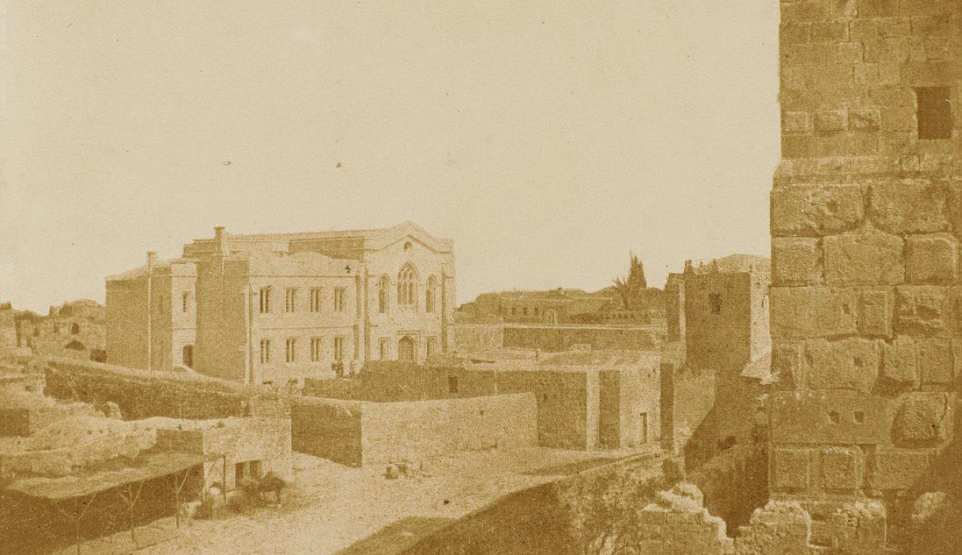 Some Hebrew poetry translates well and some fails miserably. In the 1940s and 1950s, for instance, the Israeli poet Natan Alterman (1910-1970) was the dominant force in the field for popular readers as well as for Israel’s literary elite. But his greatness is next to impossible to grasp in translation. By contrast, the poems of Yehuda Amichai (1924-2000) have prospered in English. Amichai knew English himself and worked closely and affably with his translators. But that’s not all: where Alterman’s verse depends for its effect on lush tonal shifts and astonishingly resourceful end rhymes that defy translation, Amichai’s relies on metaphysical wit and provocative metaphors, much more easily transposed into another language. Then, too, in some cases poets are just unlucky in their translators, or in their timing, and the failure of their verse to thrive outside its original language is less a judgment on them than a comment on the monolingualism of prospective readers.

These thoughts come to mind reading Hillel Halkin’s essay in Mosaic on Yehudah Leib Gordon, undoubtedly the great poet of 19th-century Hebrew literature. As a professor of Hebrew literature, I have periodically tried to teach Gordon’s poems in translation and to convey to my students, even if they find the verse itself prosaic and remote, the extent and the significance of his intellectual influence. I can’t claim a great deal of success in the endeavor, which is why Gordon has always seemed to me to be one of those poets stuck in the category of the highly accomplished but highly unlucky.

This is why the generous selection of poetic passages in Halkin’s essay come as a revelation. Rather than indulging my usual habit of (guiltily) skipping poetic extracts to see what a critic or scholar has to say about them, here I found myself pausing, slowing down, and being drawn into the verse itself. True, given Halkin’s finely-honed sensitivity to language in so many areas of his own writing, one should not be too surprised to find him capable of making Gordon work so brilliantly in English. But the feat is all the more impressive because, like Victorian verse in general, Gordon’s poetry is manifestly didactic. It seeks to identify and ridicule folly and superstition and to hold its readers to a higher standard of reason.

In Gordon there is no delicate lyric “I” whose inner struggles transcend the moment. His poetry is entirely of the moment: namely, the particular historical predicament of the Jews in Russia at a time of crisis and opportunity. The actuality of the setting and the frankly moralizing tone that made Gordon’s poetry urgent and compelling to his contemporaries are the same qualities that set it at a remove from us. Yet Halkin has succeeded in bringing these poems to life not only by situating them for us in their complicated historical contexts but also by finding a stylistic register in English that restores the muscular vigor of the original. Steering clear of freighted biblical allusions that can’t be carried over in translation, he has also brushed off just enough Victorian dust to make sure we feel the satirical bite.

And what about Gordon’s rhymes! In various configurations, rhyme is a universal feature of poetry in the late 19th century, but it is especially important to Gordon’s variety of didactic and often satirical verse. Here rhyme functions less as an aesthetic embellishment than as wit’s reward to the intrepid reader. Propelling the thought from stanza to stanza, from line to line, it creates in each instance a moment of suspense as to how the poet will finally close the verbal deal. How does Halkin pull it off in English? In part, by not over-worrying the rhyming. Close equivalences in sound are enough to let us know what the poet is doing, and what it feels like, without having to deliver precise matches. Although the ingenuity required is manifest, it does not preen or, equally crucial, detract from our focus on the message being delivered in the medium.

The pathos of that message breathes a tragic nobility. This becomes intelligible, and deeply affecting, through Halkin’s explication of the historical parameters of Gordon’s career. From the retrospective viewpoint of, on the one hand, the anti-Semitic pogroms that swept Tsarist Russia beginning in 1881 and, on the other hand, the excitement stirred by Herzlian Zionism at century’s end, it is easy to mock as naive the optimistic program of education, self-improvement, and assimilation advocated earlier by the East-European movement of Jewish enlightenment (Haskalah).

Yet, when Gordon began his career as a Hebrew poet in mid-century, it was possible to believe in the existence of an unspoken compact by which, in return for modernizing their lives, the Jews would be allowed to participate as citizens in a reforming Russian state. Halkin nicely catches the quality of this expectation in his translation of one of Gordon’s most famous and most hortatory lines, usually rendered as “be a Jew at home and a man abroad.” In Halkin’s version, it goes: “A Jew at home—abroad a citizen.”

At its best, the Haskalah was not about acculturation into the Russian majority or even about relegating expressions of Jewishness to the private sphere. The kind of Judaism advocated by Maskilim of Gordon’s stripe—a Judaism shorn of superstition but committed to Jewish practice, conversant in the arts, history, and science, and engaged in the commonweal—looks very much like versions of Modern Orthodoxy today. It was neither ignoble nor necessarily doomed; although we often lazily think of Jewish life in Eastern Europe as one long pogrom, the great wave of officially-tolerated violence against Jews in the Tsarist regime, beginning in the riots of 1881, was truly unprecedented and came as a shock to all sides. Gordon lived long enough to witness the collapse of his dreams of enlightenment but—here is the pathos—died just short of seeing the great swell of Zionism make Jewish nationalism into a real alternative.

The “scandal” of Gordon’s last years, as Halkin presents it in the opening of his essay, was his advocacy of emigration to America. These were the years of the Ḥibbat Tsiyon (“Love of Zion”) movement in Hebrew letters, and Gordon’s insistence on putting forth the American option—in Hebrew verse, no less—seemed like a terrible apostasy. But he had a point: as heroically admirable as was the tiny trickle of early pioneers who moved to Palestine in those years, no one at the time could have considered this a solution for the millions of vulnerable Jews in the Russian Pale. In the 1880s Palestine was indeed a primitive and corrupt Ottoman backwater; America, by contrast, promised freedom and equality and was an engine of prosperity. Most Jews alive in this country today, after all, are descended from Russian Jews who in the decades around the turn of the 20th century made the obvious choice. Who are we to gainsay Gordon for saying what had to be said?