The Post-World War II Era Is Over. What Now?

A conflict between inflamed populism and the ideology of global, technocratic empire. 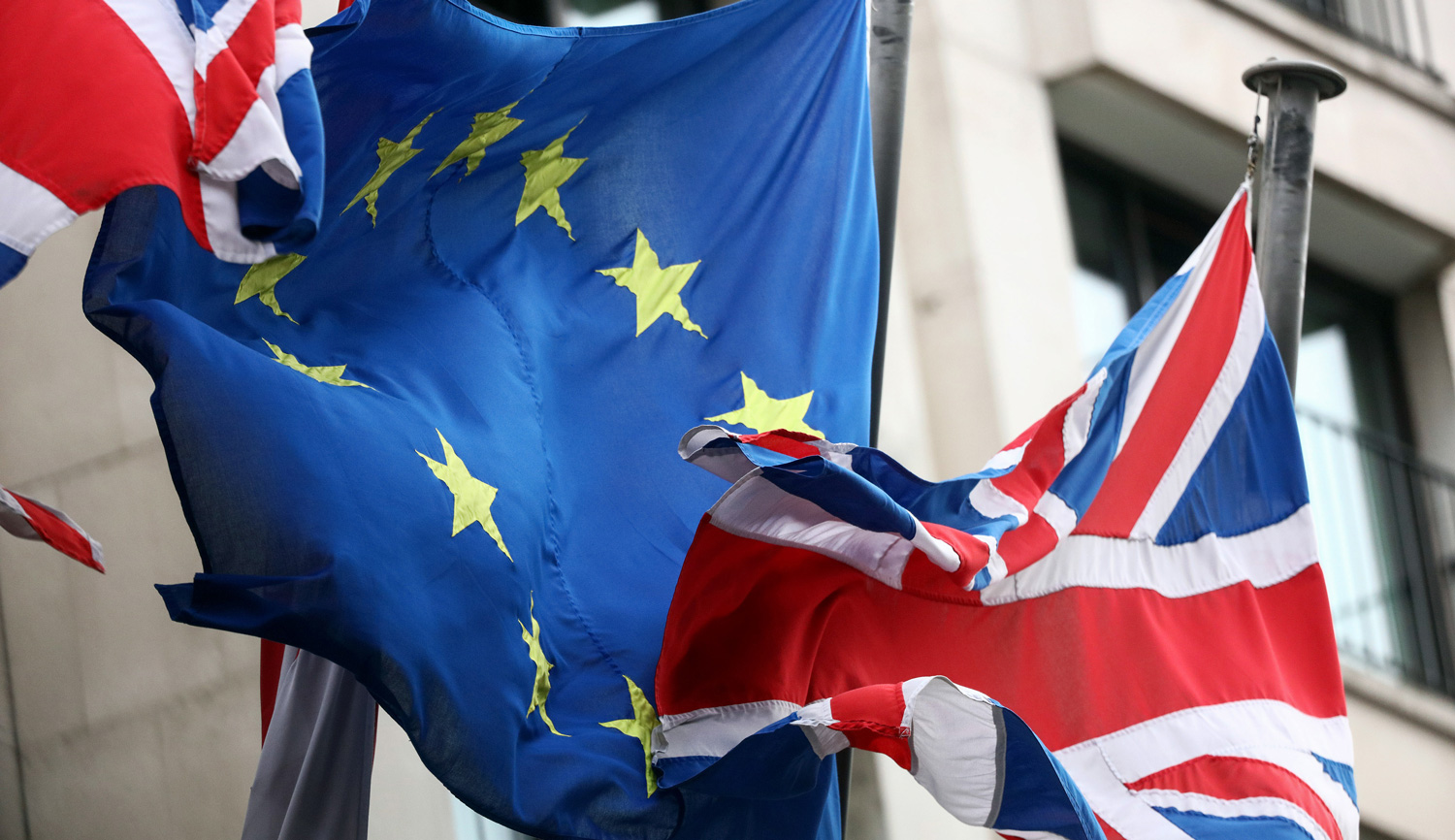 
R. R. Reno is the editor of First Things. His books include Fighting the Noonday Devil and Other Essays Personal and Theological and, most recently, Resurrecting the Idea of a Christian Society.

Yoram Hazony is right: the Brexit vote in Britain is a sign that the post-World War II era has come to an end. Another sign, this time in the United States, is the failure of the conservative establishment to prevent Donald Trump’s capture of the Republican nomination; still another sign is the unpopularity of Hillary Clinton. All in all, the right-left contest that defined the postwar decades is being eclipsed by a politics in which establishment powers coalesce to fend off anti-establishment challengers.

The Post-World War II Era Is Over. What Now?
1. Essay

Nationalism and the Future of Western Freedom
3. Response

The Flaws in Both Universalism and Nationalism
4. Response

In Defense of Our National and Religious Traditions